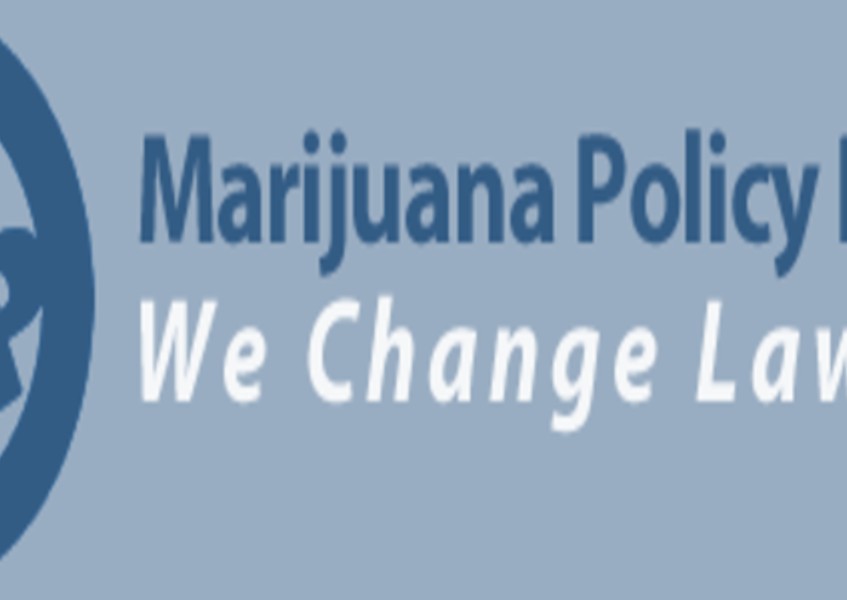 The Marijuana Policy Project (MPP) was founded in 1995 by former NORML employees seeking a more focused approach to decriminalization and expanding outreach to legislators as well as consumers.  The organization has about 30 staffers, a board of directors headed by Peter Lewis, chairman of the Progressive Insurance Company, and an advisory board of key entertainment and political personalities. Its annual budget of about $6 million.

Operating on the principle that the greatest harm associated with marijuana is prison, the MPP focuses on removing criminal penalties for marijuana use, with additional emphasis on making marijuana medically available to seriously ill people who have the approval of their doctors.

MPP’s stated mission is to “change federal law to allow states to determine their own marijuana policies without federal interference, as well as to regulate marijuana like alcohol in all 50 states, D.C., and the five territories.”  Its objectives are:

MPP consists of three separate organizations — the main branch that deals with lobbying and ballot initiatives (MPP), a tax-deductible,  educational branch (MPP Foundation), and a branch that donates to congressional candidates (MPP PAC). In addition, the organization has committees in the states where MPP is running current ballot initiatives. The three branches of MPP have a combined budget of about $600,000 annually, with the majority of its resources dedicated to lobbying initiatives.

MPP’s focus in Washington, D.C. is to pass federal medical marijuana legislation, as well as to replace marijuana prohibition with a system of sensible regulation and control. The organization’s Federal Policy page provides contact information for legislators (by zip code); a mechanism to send personalized letters to those officials, and comprehensive overviews of active legislative initiatives.

At the state level, MPP has launched successful grassroots and lobbying campaigns that have contributed to changing laws.. MPP provided the bulk of the funding, staff, and expertise to the 2012 Colorado initiative to legalize and regulate marijuana for adults 21 and older and the 2014 legalization and regulation campaign in Alaska. The organization has a goal of passing at least 12 more laws to regulate marijuana like alcohol by 2019.

MPP is managing and supporting ballot initiatives for marijuana legalization and regulation in 2016 in Arizona, California, Massachusetts, and Nevada, and its State Initiative page provides comprehensive overviews of all current initiatives.

For the upcoming presidential election, MPP provides an overview of candidates’ positions on marijuana policy.