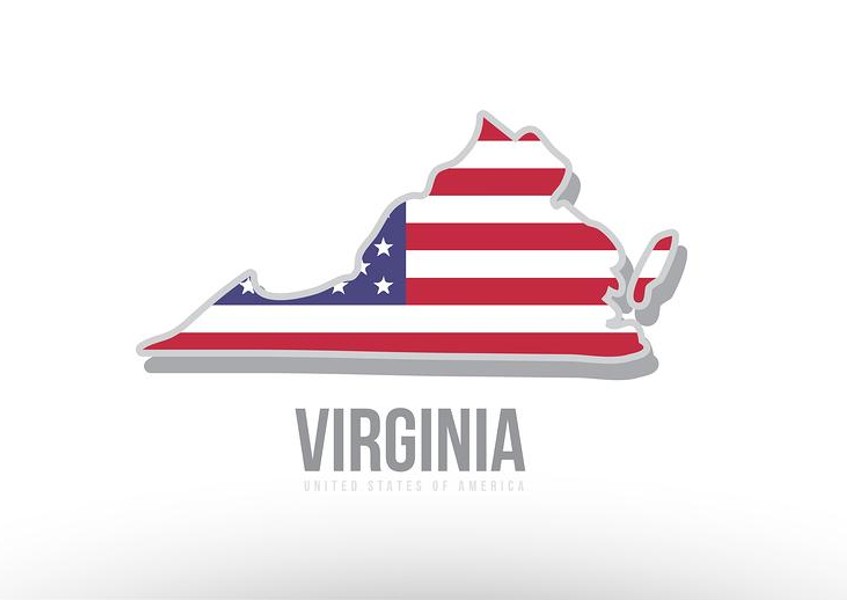 With the stroke of the governor’s pen on March 9, 2018, the Commonwealth of Virginia made way for use of cannabis oil. But, they did it differently with a model approach that other states might follow.

The backstory on medical cannabis in Virginia

Virginia House of Delegates Bill 1251 and Senate Bill 726 both ruled, “It is unlawful for any person knowingly or intentionally to possess marijuana unless the substance was obtained directly from, or pursuant to, a valid prescription or order of a practitioner while acting in the course of his professional practice, or except as otherwise authorized by the Drug Control Act.” So, there is no change in the state’s position on adult use cannabis.

So far, nothing’s new. But, both documents go on to read,

In each document, the words “diagnosed condition or disease” replaced “intractable epilepsy.”

What should you see in this backstory on medical cannabis in Virginia?

The legislation goes on to specifically define what it means as “Cannabidiol Oil.” It’s “a processed Cannabis plant extract that contains at least 15 percent cannabidiol but no more than five percent tetrahydrocannabinol, or a dilution of the resin of the Cannabis plant that contains at least 50 five milligrams of cannabidiol per milliliter but not more than five percent tetrahydrocannabinol.”

While these definitions are narrow and restrictive, they also clarify what is acceptable making the manufacturing, processing, and sale easier.

And, it goes on to define “practitioner” as “a practitioner of medicine or osteopathy licensed by the Board of Medicine.” Here, too, the final documents struck through wordage limiting “practitioner” to one “who is a neurologist or who specializes in the treatment of epilepsy.” And, given the rewording, you can see how they broadened the class of practitioner.

What’s the process to secure medical cannabis in Virginia?

Virginia legislation on medical cannabis does not legalize the buy, hold, and carry. What it does is create an affirmative defense, a set of rules that will void charges if you are prosecuted.

Affirmative defense is a legal principle exercised in Virginia since Colonial Days:

As Virginia opens a new door for medical cannabis…

It takes a centrist position. It broadens the scope of treatable conditions and widens the range of practitioners permitted to recommend use without legalizing cannabis, medical or recreational.

It clarifies what cannabis products are permitted and those that remain outlawed.

Such processors must dispense or deliver no more than a 90-day supply in person to patients who are Virginia residents with a valid, current, and written Affirmative Defense Certificate.

In opening this door, Virginia relieves itself of expenses in monitoring, administration, and prosecution. In passing the burden to the citizen, it makes things easier for the public, too. In the short- and long-term, the Virginia legislation is the model for a rational, cost-efficient, and principled approach to medical cannabis.