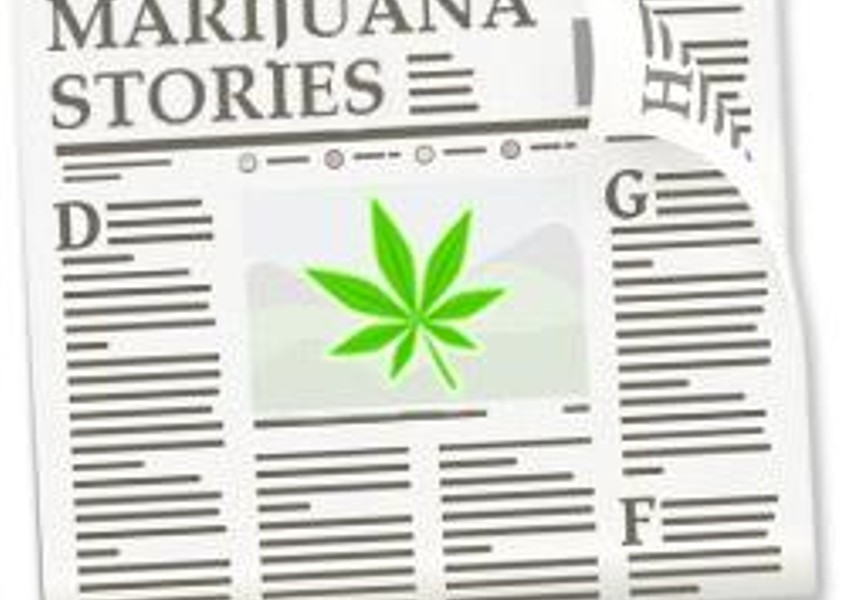 It’s easy enough to reduce the medical marijuana discussion to facts and figures, statistics and punditry. There are economic discussions to be had, absolutely, and health claims to be verified. The reason we care so much about this issue, though, has little to do with all the numbers and the arguments, and everything to do with the people who use medical marijuana, who benefit from it, whose lives have been saved because of it.

We’ve shared our own stories already, our stories of how medical marijuana has given us a new lease on life. There are some other stories we’d like to highlight, too—but we’ll warn you in advance: You may want to have a box of tissues handy as you read these.

Stopping the Seizures
The first medical marijuana tearjerker is absolutely our favorite story on this topic; you can see the full report at The Huffington Post, but it centers on a woman named Heather Jackson and her son, Zaki. For a full nine years, Zaki was basically forced to be a toddler, crippling and nonstop seizures leaving him incontinent and 100 percent dependent on his mom. Today, his epilepsy is much more under control and his life has taken a turn for the better—and it’s all thanks to a strain of medical marijuana called Charlotte’s Web.

The transformative effect that Charlotte’s Web had on Zaki’s life is astonishing, plain and simple. Before he started the medical marijuana treatment, he had seizures more or less constantly and all attempts to stop them failed—including different therapies and chiropractic adjustments, plus 17 pharmaceuticals.

Then came Charlotte’s Web. “He went 48 hours without a seizure immediately,” Heather Jackson comments. “Within three days he was pumping his legs on the swings, which is something I had tried to teach him for seven years. Within three months, he became seizure-free, and tomorrow he’ll be 14 months seizure-free.”

Moving On
Other families are optimistic that medical marijuana can prove beneficial for their ailing family members, as well—but not all of them have easy access to it. Take the story of the Loew family, from Crosby, Texas. Their three-year-old, Hannah, was diagnosed with a severe form of epilepsy, and now the family is seeking to bring healing through the use of medical marijuana. The only trouble is that they have to move to Colorado to do so.

This brings us to a whole other kind of medical marijuana tearjerker: Not so much success stories, but sad stories of families having to make big moves or in some cases even separate from one another to acquire the treatments they need. The Internet is filled with stories of families moving from New Jersey to Colorado, or from Buffalo to Phoenix, in order to obtain the medical marijuana strains they need. These are sad tales, we feel, because it’s a shame to think of families having to uproot themselves simply to get medical care—yet happily, these stories are tempered by further medical marijuana success stories.

Cured from Crohn’s
An article from Alternet shares some truly riveting medical marijuana success stories, a few of which we would almost term miracles. Our favorite might be the story of Shona Banda. Shona was a sufferer with Crohn’s disease for eight long years, bedridden and unable to walk without the existence of a cane. Her case was dire, and in fact she was considered to be terminal.

Shona then saw a report of another man who was cured via medical marijuana. She started to treat herself with cannabis oils, and the effect is stunning. She is now considered completely cured, and is happily living a totally normal life.

A recent Washington Post article summarizes this amazing trend: “Emboldened by stories circulated through Facebook, Twitter and the news media about children with seizure disorders who have been successfully treated with a special oil extract made from cannabis plants, mothers have become the new face of the medical marijuana movement.” Many of these moms have formed powerful advocacy groups.

Clearly, these stories of MMJ success are not just feel-good anecdotes; they actually have the capacity to empower. We are happy to know that medical marijuana has enhanced and improved and perhaps even saved other lives, as it has ours—and we look forward to these stories becoming more and more commonplace.