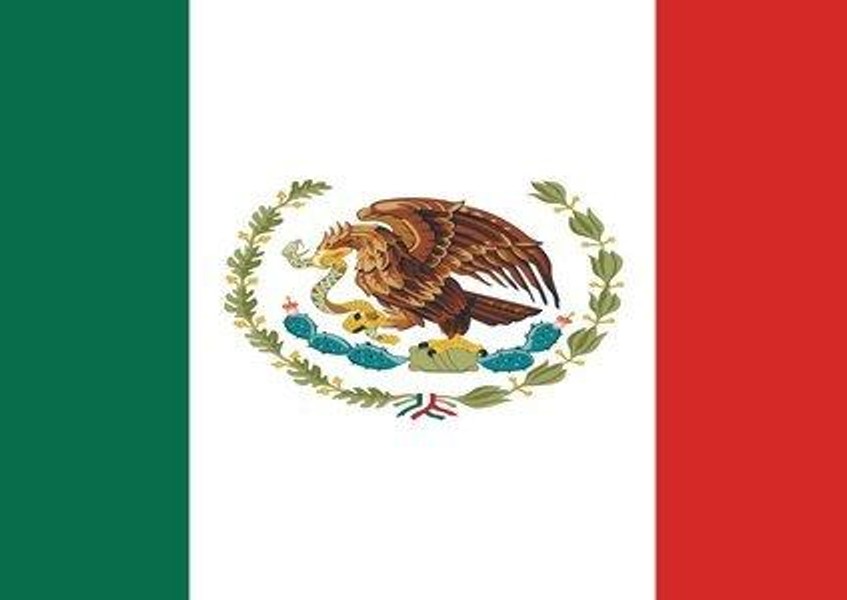 Following last week’s decision by the Mexican Supreme Court to give a small group the right to grow and distribute marijuana for personal use, Mexican President Enrique Pena Nieto has announced he will open a national debate on marijuana laws.

President Pena Nieto said he personally did not favor legalization, but asked the Interior Ministry to assemble doctors, sociologists and academics to debate the future of marijuana regulation in Mexico.

"We’ll need to establish a debate, and the federal government is open to that, so that along with the legislative branch, we will work together, creating specialized forums, which will allow us to have a much clearer, more open position of the horizon that’s coming,” Pena Nieto said.

The Mexican Court’s decision gives the grow-and-distribute nod to members of a small group, the Mexican Society for Responsible and Tolerant Consumption (SMART is the Spanish-Language acronmym).  Although the decision applies only to SMART, the decision is expected to spark a wave of similar actions that ultimately will lead to rewriting Mexico’s drug laws.

Justice Arturo Zaldívar, in an 88-page opinion based on principles of human rights, noted that the state recognizes an individual’s autonomy to engage in recreational activities that do not harm others.

The ruling last Wednesday was the culmination of an effort to change the law by members of a prominent Mexican anticrime group, Mexico United Against Crime, led by Torres Landa and Armando Santacruz. The two formed an alliance with two other plaintiffs representing the SMART, and applied for a marijuana use license from Mexico’s drug regulatory agency. When the application was denied, appeals moved forward and eventually reached the Supreme Court.

Four of five ministers who heard the case ruled in its favor, setting a legal precedent.  Although it will not change Mexico’s Federal Drug laws, if four similar cases are brought to the Supreme Court and attain favorable decisions, judges across the country will be required to issue similar rulings on future cases.

Mexico decriminalized drug use in 2009, allowing the possession of 0.5 grams of cocaine, 50 milligrams of heroin, and 40 milligrams of methamphetamines, and slightly more than 5 grams of marijuana without penalty.

“From our point of view, this definitely doesn't mean the legalization of marijuana,” said Mexico’s Health Secretary Mercedes Juan Lopez in a television interview. “This is just one amparo granted to four people for their own consumption.”

“As the federal government, it's up to us to watch over the people's health,” she added, “and we're conscious that marijuana is a substance that can generate addiction, especially in the young, as well as damage to people's health. The most important thing is to reinforce our prevention measures.”

Mexico’s new ruling, Uraguay’s 2013 legalization of marijuana, growing U.S. legislation among individual states and moves in Chile, Brazil, Colombia and Canada to address marijuana legalization, are likely to have an impact on the activities of the United Nations’ General Assembly Special Session (UNGASS) on drugs in April, 2016.  UN Drug treaties currently require member countries to crack down on marijuana and other substances on its narcotics list.

In the meantime, the U.S. is expected to insist on a strict interpretation of United Nations conventions against all drugs, including marijuana, and pressure Mexico, to continue intercepting marijuana shipments to the U.S.