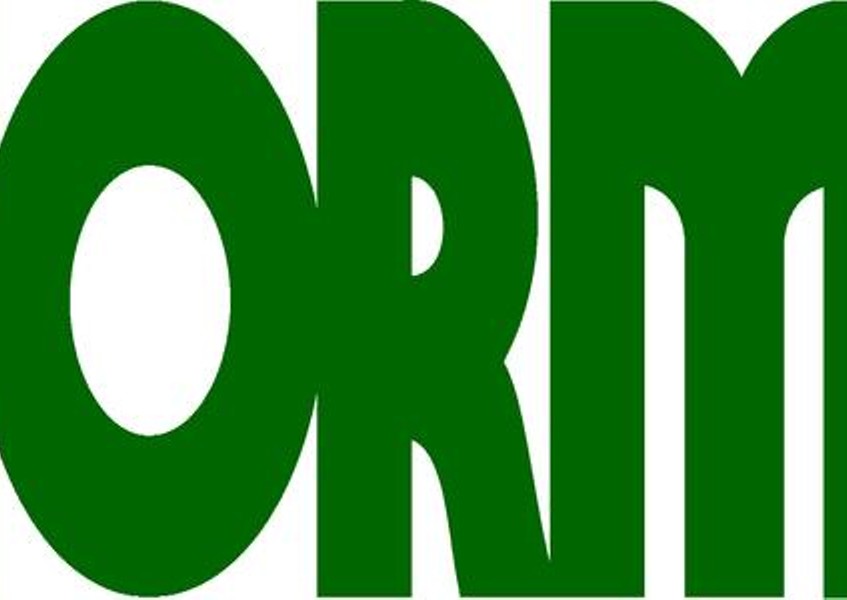 Founded in 1970, the National Organization for the Reform of Marijuana Laws (NORML) is the oldest and largest cannabis legalization organization in the U.S.

Toward these goals, the organization lobbies Congress and state legislatures to restructure marijuana policies, and provides expert legal and medical witnesses for legislative hearings and to assist defendants in marijuana cases.  NORML’s advocacy initiatives rely heavily on media outreach, providing expert commentary for coverage of local and national legal and legislative issues.

Keith Stroup, a 1968 graduate of Georgetown Law School, launched NORML with a $5,000 grant from the Playboy Foundation, and served as the organization’s executive director until 1979. He returned to the board in 1994 and again served as executive director from 1995 to 2005. He continues to serve as a member of the board and remains a national spokesperson on cannabis legalization issues.

NORML has chapters in every state and international affiliates in Canada, the Czech Republic, France, Hungary, Israel, Jamaica, Norway, New Zealand and the United Kingdom. The primary, lobbying arm of NORML is a 501(c)4 tax-exempt organization. As such, its revenue is tax deductible, but individual contributions are not.

NORML’s stated mission is to “move public opinion sufficiently to legalize the responsible use of marijuana by adults, and to serve as an advocate for consumers to assure they have access to high quality marijuana that is safe, convenient and affordable.”

The organization’s policy on personal use aligns with former President Jimmy Carter’s 1977 statement:

"Penalties against drug use should not be more damaging to an individual than use of the drug itself. Nowhere is this more clear than in the laws against possession of marijuana in private for personal use."

Toward this goal, NORML advocates:

NORML first turned its attention to medical marijuana use in 1972 with an administrative petition to reschedule cannabis so it could be prescribed as a medicine.  After years of court actions and a 1988 finding by the Drug Enforcement Administration’s (DEA) Chief Administrative Law Judge that “Marijuana, in its natural form, is one of the safest substances known to man,” the ruling was overturned. Despite legalization legislation in many states, the DEA continues enforcement activities against marijuana use, including for medical purposes, as a Schedule I Narcotic under the Controlled Substance Act (CSA) of 1970.

The NORML site maintains a comprehensive library of research documenting the benefits of medical marijuana use, and provides a list of health and scientific organizations that back patient access to medical marijuana.

In addition to extensive advocacy activities, NORML maintains a comprehensive overview of legislation in each state that has enacted medical marijuana laws.

More than 30 industrialized nations commercially grow hemp and the European Union subsidizes farmers to grow the crop, which is legally recognized as a commercial crop by the United Nations Single Convention on Narcotic Drugs, the North American Free Trade Agreement (NAFTA) and the General Agreement on Tariffs and Trade (GATT). Nevertheless, US law forbids farmers from growing hemp without a federal license, and has discouraged all commercial hemp production since the 1950s. NORML is working to allow American farmers to have legal access to legally grow hemp, which has been restricted by federal law since the 1950s.

The NLC, comprised of about 350 practicing defense attorneys, meets twice each year to discuss emerging legal issues related to defense of marijuana consumers. The NLC advises NORML of current trends in law enforcement and important judicial decisions, providing relevant legal briefs and other legal documents, and by providing expert legal assistance in important cases, frequently on a pro-bono basis.  NORML maintains a computer list-serve for NLC members, offering assistance with relevant briefs, expert witnesses and collaboration with other advocates.

The NORML Political Action Committee (PAC) is the political arm of the organization. It provides campaign contributions to office holders and candidates for public office who support NORML-friendly public policy and legislation.

Contributions are limited to NORML members and are not tax-deductible, and the maximum allowable annual contribution is $5,000.  Individual donors are required to provide names and addresses, and for contributions of more than $200, occupation and employer are required.

An assemblage of respected individuals from science, medical, media, and entertainment industries provide NORML access to those who shape public opinion. In addition to lending their names to the cause of cannabis legalization reform, advisory board members appear in advertising campaigns, urge support for legislation and assist with launching a new programs. Members also are featured at NORML Conferences and high profile events.  Advisory Board members include Willie Nelson, Nadine Strossen, Esq., President of the ACLU, and Kary Mullis, Ph.D., winner of the 1993 Pulitzer Prize in Chemistry.

The NORML Foundation is a nonprofit legal, research and education foundation established in 1997 to better educate the public about marijuana and marijuana policy options, and to assist defendants in marijuana legal actions. It has been qualified as a 501(c)(3) tax-exempt foundation by the Internal Revenue Service, and donations to the foundation are tax-deductible.