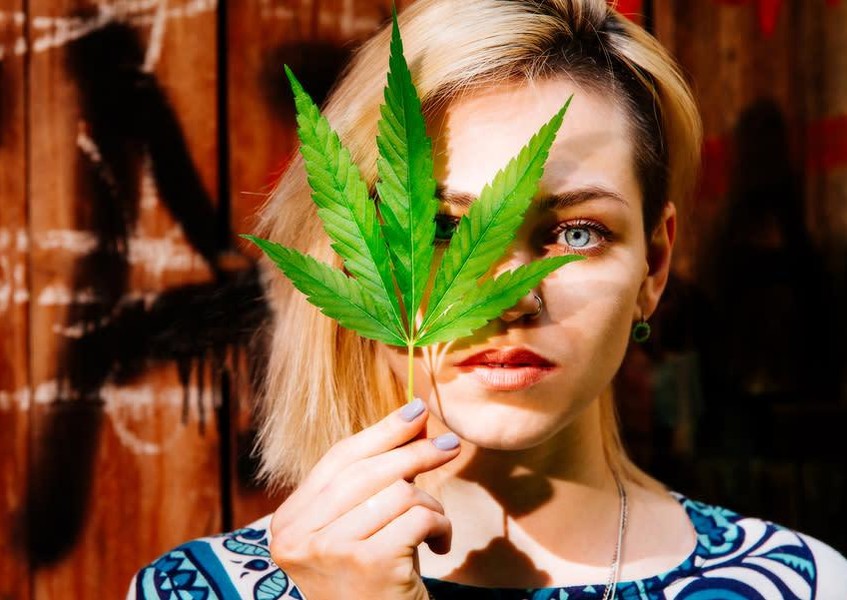 Let’s get the men out of the way. One way or another, the already limited research on cannabis has showed a bias in men’s interest.

And, regular male cannabis users are likely to develop moobs (gynecomastia) as early as their twenties. According to Dr. Anthony Youn, a CNN contributor, 55% to 60% of men over 50 grow develop breast tissue behind male boobs resulting when estrogen overpowers testosterone.

Male gynecomastia is only one proof that cannabis influences estrogen, and for women in the know that’s a clue to how cannabis can influence women’s hormones and menopause.

Not surprisingly, most research on cannabis has been on male-related issues. All research has experimented on cats, rats, mice, and monkeys. But, interest in research on women’s interests has been multiplying:

Running consistently through the research are conclusions that cannabis both contributes to and resolves problems with ovulation and menstrual pains.

But, what of perimenopause?

For many women, perimenopause starts after 35 and may last for 10 to 15 years. It’s a transition, they say, but the first sign is going a full year without a period. United Patients Group  blames it on “Pollutants, commercial meats, processed foods and even the water we drink, if not filtered properly, all contain Xenoestrogens, foreign contaminants that mimic aggressive forms of estrogen which have the ability to bind to natural estrogen receptor sites in the body.”

Otherwise, the symptoms of perimenopause precede the same in menopause. CBD options to smoking include edibles, topicals, and oils that provide an easily digested relief for pain, cramps, intestinal distress, and fatigue.

The age-related decline in estrogen degeneration explains the loss in moisture and elasticity of vaginal tissue. But, cannabis-infused lubricants and topical oils are marketed to activate the endocannabinoid receptors in the vaginal tissues, relaxing the soft tissue muscles, and increasing pleasurable sexual sensations.

Cannabis can help with women’s hormones and menopause, but —

In the absence of focused research on female health issues, you are left to infer from research on male lab subjects. For example, if cannabis lowers testosterone in men, some assume it increases estrogen in women. So much of the research misses the point that cannabinoids mean to restore balance where subtle imbalances exist across genders.

In addition, neither the cannabinoid and endocannabinoids are full understood. Add to that the fact that endocrinology and endocrine pharmacology are relatively undeveloped, and you still find a challenge in explaining just how cannabis affects “women’s problems.” While too many men, scientists included, dismiss this as a “plumping problem” and too few admit the entourage effect in cannabis, women continue to suffer.