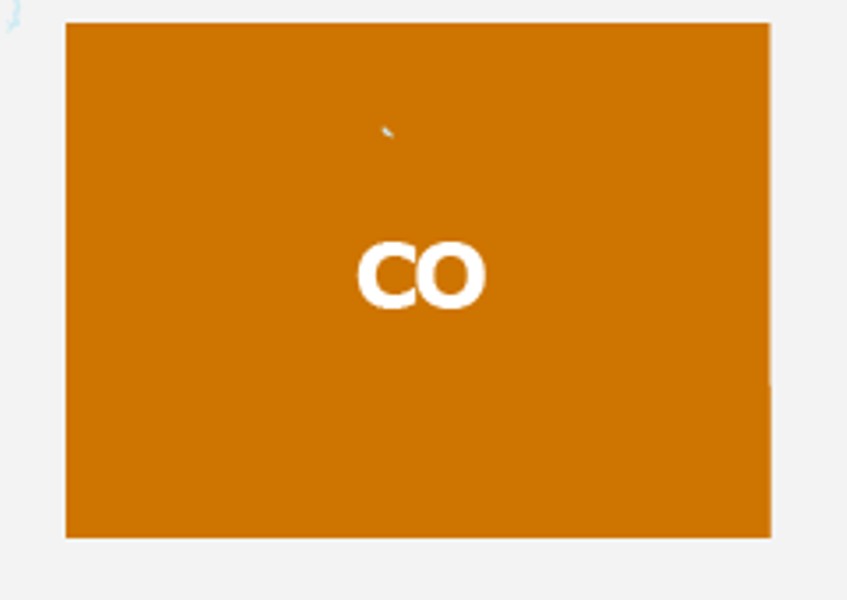 A number of news outlets have referred to Colorado’s legalization of recreational marijuana as an “experiment,” and in a way that’s probably accurate. The first state to go down this road, Colorado is effectively mapping out an uncharted territory—and serving as an example for the rest of the nation either to emulate or to avoid. With all eyes on the state’s still-fairly-new marijuana program, then, it’s not such a bad idea to stop for a status check: How exactly is the recreational marijuana program going?

There are a number of categories in which to evaluate the program, of course, but financial data is the easiest to obtain and to assess. On this level alone, it’s hard to see the recreational pot legalization as anything but a success. Sales have been steadily climbing, with June’s numbers the best yet: In that one-month span alone, Colorado hit more than $24.7 million in total recreational marijuana sales.

These numbers represent a 19 percent increase from May—no great surprise, as more and more stores are opening all the time.

There are other ways in which legalized marijuana use has impacted life in Colorado. Consider the heightened tourism that the state is experiencing. NBC Newsreports: “From Jan. 1 — when legal weed sales began in Colorado — to July 31, year-over-year room searches at Hotels.com were up by 37 percent for Denver and by 17 percent for all Colorado.”

Marijuana legalization has been a boon to public safety, too. Reports The Washington Post, highway fatality rates have hit near-historic lows—possibly because many motorists are smoking pot instead of drinking alcohol, the latter of which is a much more significant risk on the highway.

And as if that weren’t enough: Colorado teen marijuana use has actually dropped since weed was legalized. Go figure.

The Jury’s Still Out in Washington

We should note that the numbers for Washington—which has legalized marijuana more recently—are still unknown. There’s no way to tell exactly how much money the state’s making on its marijuana sales—but given how many of its stores are running out of stock, we expect it’s quite a bit.

Time will tell how these programs pan out in the long run—but right now, it’s honestly hard to see them as anything but successful, on virtually every level.