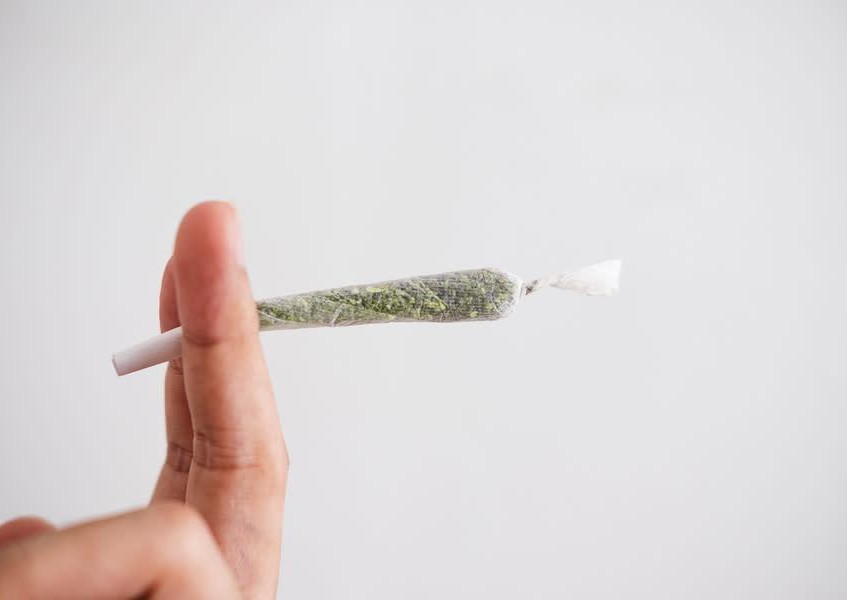 Cigarette smoking can kill you and those around you. Based on 2010 census figures, the Centers for Disease Control and Prevention (CDC) found, “Tobacco use remains the single largest preventable cause of death and disease in the United States.” But, there is some promise that cannabis can help you quit smoking—if you want.

The Surgeon General (2014) said, “Nearly half a million Americans die prematurely from smoking each year. More than 16 million Americans suffer from a disease caused by smoking.” It burdens the healthcare system with $130 billion in direct medical expenses. And, it costs the economy $150 billion in lost productivity.

Fortunately, there has been a precipitous decline in smoking by adults and adolescents in the past 15 years. This decline can be attributed in part to the switch on the part of many to smking legal marijuana. Still, tobacco is addictive and deadly.

Marijuana does not addict. And, while inhaling anything foreign risks respiratory damage, research is out on if and how it affects lungs and other systems. Because of cannabis’s natural mechanism that integrates with the human endocannabinoid system, it would appear to be the better option to cigarette smoking—absent scientific proof to the contrary.

The restricted research that has been completed would indicate that cannabis, in fact, has beneficial health effects. And, because it can be taken in a variety of forms, smoking is not a requirement.

Cannabis can help you

Cigarette smokers do quit. But, no one said it would be easy. They take cessation classes, pursue medical treatments, undergo hypnosis, wear nicotine patches, and chew special gum. It takes real courage and commitment.

One study by the Clinical Psychopharmacology Unit, University College London, London, UK concluded that CBD is “a potential treatment for nicotine addiction that warrants further exploration.” This study had smokers use CBD inhalers when they felt the need to smoke. The CBD reduced the cigarettes smoked by 40%.

If you want to kick cigarettes, you must change your behavior. For instance, if you smoke with coffee, you must kick coffee, too. If you smoke when you drink, you must stop drinking or switch your beverage of choice.

So, smoking marijuana or vaping cannabis may continue your oral fixation, but it won’t get you off the dependency. So, you should try to change behavior with cannabis in some other form:

It is a proven calming analgesic. It has anti-inflammatory and anti-anxiety properties. That same study says, “CBD has several therapeutic properties on its own that could indirectly be useful in the treatment of addiction disorders, such as its protective effect on stress vulnerability and neurotoxicity.”

Most of the current research has focused on how CBD might prove helpful in moving away from opioid addiction, but the pharmaceutical mechanism is pretty much the same. And, CBD oil has the advantage of being administered easily and without the need to smoke.

Edibles come in so many forms, including tinctures, beverages, teas, and foods. You can use them easily, carry them with you, and consume in private.

In fact, the much-referenced British study used inhalers to administer CBD and placebos. You are advised not to confuse the CBD inhaler with vaping devices.

If you can’t change the behavior, cannabis can still help you quit smoking cigarettes —

CBD Vapers and e-cigarettes still offer the smoking experience to those who have not broken away from their oral fixation behavior.

Clinical Psychologist José Carlos Bouso of the Foundación Canna observes, “Of all the reasons for which tobacco proves addictive for so many people, the fact that it contains nicotine is probably the least significant. It is precisely the fact that it is a habit, which is generally established over a long time –in most cases over several years– that makes it so difficult to correct.”

So, if you continue to smoke, look for CBD strains that might help you quit smoking. For example, if Charlotte’s Web is the gold standard for calming effects, you want to find strains that approach its high CBD content and low THC percent.

CBD heavy cannabis can help you quit cigarette smoking. It relieves the pscyho-neurological withdrawal symptoms when ending a long-time addiction to cigarettes. Research on animals has shown that, when fed CBD, the lab subjects will smoke less.

That CBD is available in so many forms makes it a convenient and cost-effective option to cigarette smoking and a marked alternative to smoking behavior.