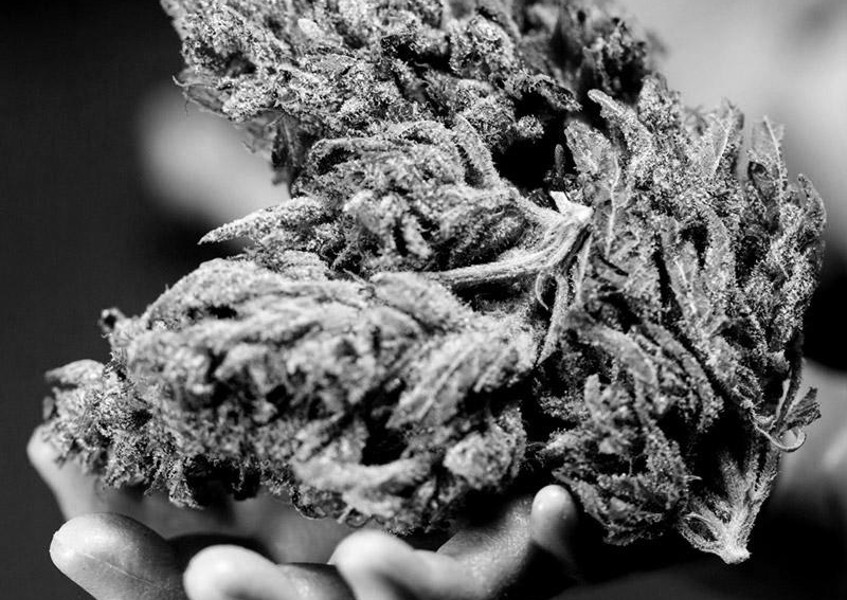 When you think about how far medical marijuana has come in a relatively short span of time, it’s really pretty remarkable. Many of us thought that legalization would never happen in our lifetimes—and while we’re not there quite yet, we’ve come a long way, and the momentum is very much on our side.

That’s not just for medical marijuana, of course, but for taxed and legal marijuana more broadly. We all know that Colorado’s marijuana business opened its doors this year and has been racking up hundreds of millions of dollars in regulated sales– $5 million in the first week, in fact. Taxed and legal marijuana is already coming to Washington state, with other legislatures eyeing a similar path.

Moreover, there are a full 15 states—as of March 2014—that have pending legislation to legalize medical marijuana. Will all of them go through with it? Of course not—but the mere fact that it’s on the table is a promising sign. By the way, these states include Florida, Georgia, Kansas, Kentucky, Maryland, Minnesota, Mississippi, Missouri, New York, Ohio, Pennsylvania, Tennessee, Utah, West Virginia, and Wisconsin.

A recent Washington Post article puts these lists into context: “Not all of these laws are likely to pass,” it reads. “But if a large number do, it could greatly accelerate the trend towards marijuana legalization. This is especially true if legalization hits large states such as California, where a legalization ballot initiative narrowly failed in 2010.”

Our Take
What’s our thinking here? We don’t claim any great powers of clairvoyance, but we do think, based on the current state of things, that medical marijuana will eventually be legalized nationwide. We don’t think that’s going to happen soon, and we don’t think the road will be an easy one—but we do think it will happen?

As for how quickly it happens, that really depends on some of these other states, and on Colorado and Washington in particular. Colorado is a state that many lawmakers and policy-shapers have their eyes on, and not without reason: Colorado has effectively removed all taboo from marijuana use, and thus far it seems that the economic benefits have been staggering. Lawmakers will keep observing, and looking for any negative signs or adverse social responses—but barring any, Colorado could become a kind of a template for the rest of the country.

Marijuana as Medicine
Of course, marijuana’s future is determined by more than just legalities; there’s also the question of how it will be used as medicine, and whether it will come to be increasingly embraced as a healthcare product. If you’re the kind of person who believes that the free market is a good indicator of such things, then the future of marijuana looks very bright indeed; a 2013 Forbes article, heralding the advent of Big Marijuana, shares some pretty staggering details about major companies that are investing big bucks into MMJ.

More to the point, perhaps, doctors seem increasingly comfortable recommending MMJ to their patients, and—in states where it has been legalized—providing written documentation that says as much. A widely cited survey from 2013 found that 76 percent of doctors said they’d be happy to recommend MMJ if legal and if appropriate for the patient’s condition. It is our belief that this number will increase, assuming current uses of MMJ turn out to be successful.

The Future of Marijuana as a Healthcare Product
Once again, then, our take hinges on the progress made in current MMJ-approving states. If MMJ programs in Arizona and Colorado and these other states prove not only economically advantageous but also beneficial to patients and healthcare providers—opening up avenues for pain management or healing—then it’s likely that more doctors will support legalization.

We’ll offer a few caveats, one being that some physicians are comfortable recommending MMJ in an edible or vaporous form but not necessarily as something to be smoked; the research is far from complete or compelling, but there are some who fear a link between MMJ smoking and lung cancer. There are other concerns, as well, over MMJ making patients either too high or too lethargic, but this is more an issue of finding the right strains than anything else.

All of this is somewhat speculative, of course, but we think there’s ample reason for optimism about the future of MMJ—and we’re committed to keeping you up to date here at AllBud.