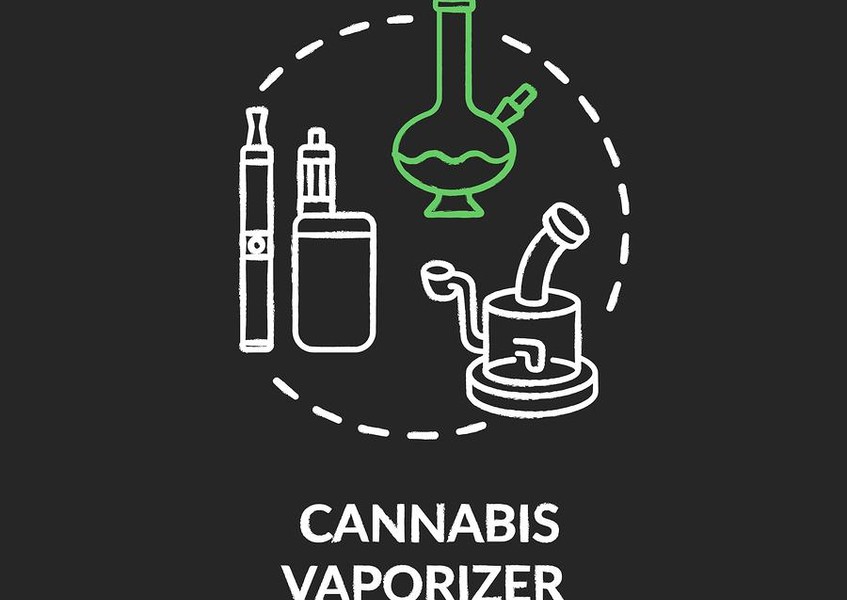 In an era defined by a pandemic virus and the promise of more, the risks attached to smoking or vaping cannabis cannot be ignored. This is no time for opinions or preferences. As there are people who refuse to wear protective masks, there will be cannabis users who resist information and warnings. There are pros and cons to smoking and vaping cannabis, but their relative safety should be reconsidered considering recent health warnings.

One thing is clear!

People with existing respiratory problems should avoid smoking or vaping cannabis. People with a family history of respiratory weakness or prone to respiratory issues should not smoke or vape anything when there are many other ways to consume cannabis. Having said that, here’s the skinny on smoking cannabis!

Smoking cannabis will deliver its benefits through the respiratory system. Inhaling the smoke carries the smoke deep into the lungs where it passes through the lung tissue to the blood system. The blood carries it to the brain and throughout the body’s glands, tissues, and other systems.

Smoking cannabis delivers the cannabinoids, flavonoids, and terpenes of the cannabis plant. The flavonoids and terpenes create the taste and aroma. And, the major cannabinoids – THC and CBD – create the desired effects. The THC triggers psychoactive responses that range from recreational escape to stress relief to extreme paranoia. The CBD modulates the traffic on the nervous system, counters the THC influence, and promises relaxation and sedation as therapy for stress, anxiety, and involuntary spasms among other medical benefits.

Nonetheless, smoking joints and blunts present some health risk. Lighting a joint produces a combustion that releases the cannabinoid benefits, but it also burns the paper and debris in the dried herb. The combustion introduces toxins into the lungs with the cannabis smoke. Depending on the quality of the cannabis strain and the process that grew and packaged it, those toxins can be more or less irritating

Moreover, the smoke passes over the tongue, throughout the mouth, and down the esophagus. It is exhaled through the nose and sinus passages. It can irritate any of these passageways or tissues. Again, regular users will build a tolerance, and continued moderate use presents little problem for most people.

If we are talking about a joint per day or a tote at the end of a fine dinner with friends, there should be few problems. However, cannabis users who smoke heavily and frequently, who also smoke tobacco, and/or who smoke cannabis with alcohol are at risk for serious respiratory disease.

Here’s the story on vaping cannabis!

The smoke produced by vaping cannabis follows the same systemic path. However, the cannabis available for vaping is weaker than that marketed as dry herb. It follows then that there is less potential irritation. And, although vaping involves heating the cannabis-infused liquid, it does not burn paper and debris. Therefore, make an informed decision by researching from an reputable source such as VapoCorner.

The problems associated with vaping and e-cigarettes peaked in 2019. Those cases had to do with the quality of the vaping fluid and/or with the vaper itself. Rather suddenly, there were reports of respiratory distress and fatalities among teens who vaped. Studies found that, whether the vaping fluid contained cannabis, some fluids were introducing potentially fatal ingredients to the user systems.

Most of the cases of infection were linked to products sourced from friends or online providers. Studies quickly focused on the presence of Vitamin E acetate as the key issue – among other chemicals involved.

One response was to prohibit marketing to adolescents. However, the smarter tactic involves improving the product. Shoppers must research the products they are considering. They must check the labels for contents and question any synthetic material. And, they must choose products that have been heavily tested by independent laboratories.

Beyond that, shoppers and users may adopt moderate vaping as a lifestyle choice. Vaping remains a convenient, more affordable, and slightly more discrete way of consuming cannabis. So, you can adopt use as a safer alternative to smoking.

During a COVID-19 plague or if you are predisposed to respiratory problems, smoking anything is not smart when you can experience the recreational and/or medical benefits of cannabis using other methods of consumption. However, using a quality vaper and feeding it with quality liquid should present less safety risk than smoking cannabis.