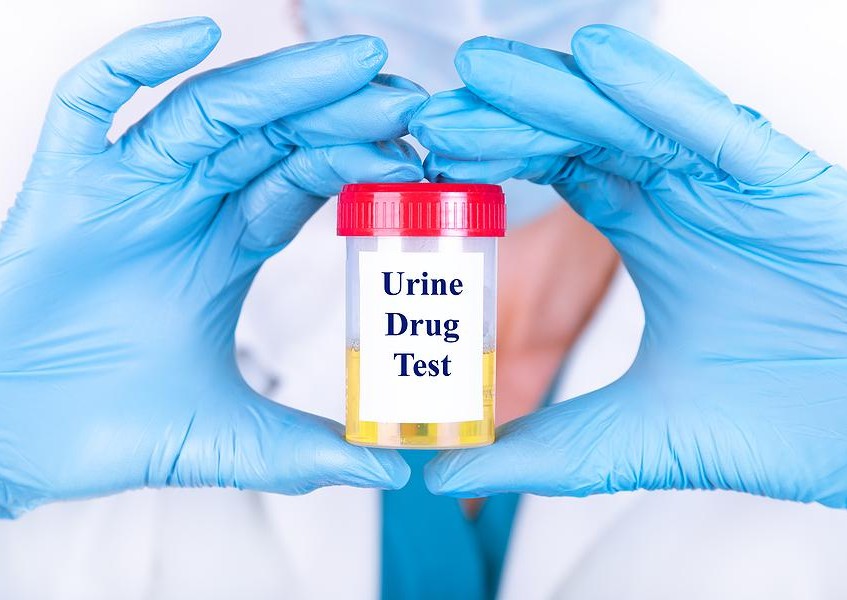 Most states−even those that have decriminalized or legalized cannabis−require drug tests in certain situations. Jobs for the Federal government or contractors to the Federal government override state regulations. Jobs where safety risks are high, such as operating heavy machinery or driving vehicles, will require drug tests for employment and, perhaps, periodically after that.

Drug testing has become more sophisticated, so even if you do not use cannabis, you need to know if secondhand cannabis smoke show in your drug test results?

Thanks to the legalization of marijuana, drug use is at an all-time high. However, in most states, fewer than 2% of jobs require pre-employment testing, and fewer yet disclose that they may require testing later.

The following areas of employment are more likely to insist on pre-employment screening:

In addition, athletes competing in collegiate or professional sports will undergo periodic testing to ensure good health and competitive fairness.

How do they test these days?

Organizations administer a range of tests, some light and some in-depth. They are looking for the appearance of:

The usual urine test requires you to pee in a cup which a lab assistant, nurse, or tech will then label and process. Most urine tests today produce positive or negative results immediately. They are testing for a cutoff point rather than the percentage presence of each drug.

On the other hand, a toxicology test uses urine, blood, saliva, or hair for a more thorough reading of each drug and its percentage content. In addition to the previously listed drugs, toxicology forensics may test for:

A 10-panel drug screen is the most thorough and will reveal the presence of:

Organizations choose their testing protocol based on the sensitivity of the job accountabilities and the cost of the exam.

Will secondhand cannabis show up in the test results?

The effects of secondhand cannabis smoke may or may not show up in your drug test. If you have been occasionally or casually affected by cannabis smoke, cannabis properties will not likely show up in a urine test.

If you have experienced extreme exposure, secondhand cannabis smoke may be in your system and produce an undesired test result. For instance, if your roommate uses cannabis heavily and frequently, that smoke surrounds you and saturates everything around you. Even when the roommate is out of the room, you breathe its air. It can, therefore, enter your bloodstream enough to test positive for cannabis. Research studies suggest the average non-smoker would not tolerate such extreme exposure to smoke.

At Johns Hopkins University (2015), researchers paired non-smokers with marijuana smokers in a sealed room. They used different cannabis strains with varying levels of THC. In one session, they used a room without ventilation.

The non-smoking participants were urine tested almost 15 times in 34 hours. Only one of the participants tested above the preferred THC level. After 24 hours, no one tested positive for THC despite exposure to dense smoking environments.

A later Canadian study (2017) found, “Tetrahydrocannabinol metabolites are retained in the body upward of 4 hours, and people report the experience of psychoactive effects after exposure to secondhand smoke." However, testing does not detect the influences, nor do the effects test above acceptable levels.

What to do if you are worried?

If you do not use cannabis but have exposure to secondhand cannabis smoke, research indicates you need not worry about a drug test. Still, people do worry.

There are a few things you can do to reduce the anxiety:

What is your takeaway!

However, frequent exposure to heavy secondhand cannabis smoke presents much the same risk as exposure to secondhand tobacco smoke. At the very least, you would benefit from a well-ventilated location.