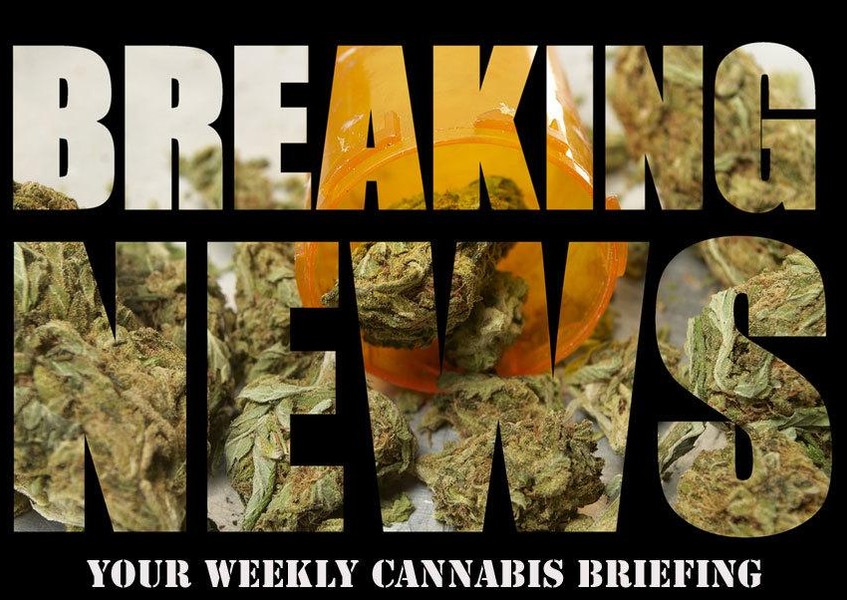 The legislation would create a structure to license and regulate businesses in the cultivation, testing, and sales of cannabis products along with strict testing and labeling regulations. Advocates predict a $350 million tax revenue flow.

The Marijuana Policy Project also notes that the Illinois medical cannabis program has been extended to 2020, and they have added PTSD and terminal illnesses as qualifying conditions. Still, the program excludes severe and chronic pain.

The Arkansas 91st General Assembly continues to juggle scores of cannabis-related bills. Some of the more striking actions follow here:

On April 3, 2017, a Colorado legislative House Committee moved 11-2 to revisit the allowances for growing pot at home.

The state has lived with permission to medical patients to grow up to 99 plants and recreational users to combine their permitted six plants into communal co-ops.

The suggested bill would restrict authorization to 12 marijuana plants in an attempt to discourage black-market pot farmers.

The Tennessean reports, “The landmark legislation that would have made medical use of marijuana legal in Tennessee is officially dead for the year.”

Rep. Jeremy Faison (R-Cosby) saw his HB0495 removed from the current legislative calendar and referred to a task force established by House Speaker Beth Harwell and Lt. Gov. Randy McNally. Faison said, “The Senate, bless their heart, are just scared to death of their voters."

Considering the voter-approved ballot initiative of 2016 requires Nevada to permit recreational marijuana sales and operations by Jan. 1, 2018, this rescheduling costs the state tax income and risks not meeting the voter mandate.

In the West Virginia system, the next step is approval by the House of Delegates where another effort died in committee last year.

South Carolina State Representative Eric Bedingfield, a former opponent of marijuana use, now champion’s passage of a medical marijuana law – since losing his eldest son to an opioid overdose.

The Boston Globe reports, “This year’s renewed push in South Carolina is bolstered by some of the state’s most conservative legislators, whose opinions have shifted because of personal losses or the pleadings of parents and pastors in their districts.”

On Capitol Hill, the United States Congressional Cannabis Caucus moved to reform federal marijuana policy and protect marijuana laws where it is legal.

Delaware’s Senator Margaret Rose Henry (SD 2) will bring a bill to the Delaware Legislature that would tax and regulate marijuana sale and possession.

Delaware does not permit state initiative referendums. And, even with the apparent support of law enforcement, the Rose-Henry bill faces a tough road. Democratic Governor John Carney has repeatedly said that Delaware must wait on the experience of the states where marijuana has been legalized.

Rose Henry’s strategy has been to design a bill with the public safety measure that the Governor has identified. She remarks, somewhat deferentially, "I think our governor is being cautious. We had the same thing with the previous governor when I did medical marijuana it takes a while because of the federal laws, and I think that's his concern."