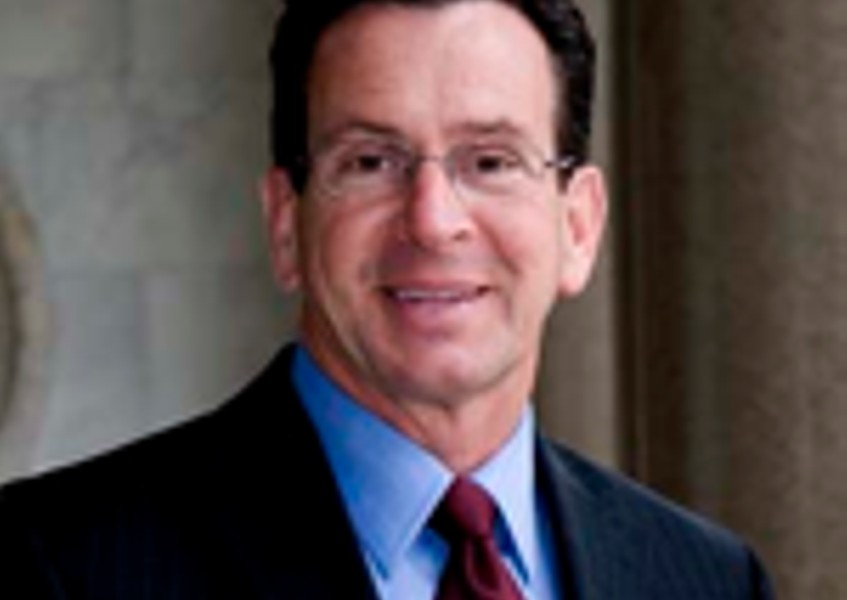 A bill to allow some children to participate in the states medical marijuana program is expected to soon be signed into law by Connecticut GovernorDannel Malloy.House Bill 5450received final approval in the State Senate last week after having previously passed in the House.

Once signed into law by Gov. Malloy, which he is expected to do soon, Connecticut will no longer be the only state with a comprehensive medical marijuana program that bannsminors from participation. Connecticut approved the use of medical marijuana in 2012, but unfortunately for many families with sick children, there was no provision in the law allowing minors access to medical marijuana.

Once HB 5450takes effect on October 1, minors under the age of 18 will be allowed to participate in a limited version of the states medical marijuana program, but will nothave access to marijuana in a smokable or vaporizable form.

In order for a minor under 18 to be approved for medical marijuana use in the state, they must sufferfrom one of the following conditions:terminal illness requiring end-of-life care, irreversible spinal cord injury with objective neurological indication of intractable spasticity, cerebral palsy, cystic fibrosis, severe epilepsy or uncontrolled intractable seizure disorders.

Two separate doctorswill need toprovide medical marijuana recommendations to the patient instead of just one physician needed for adults ...