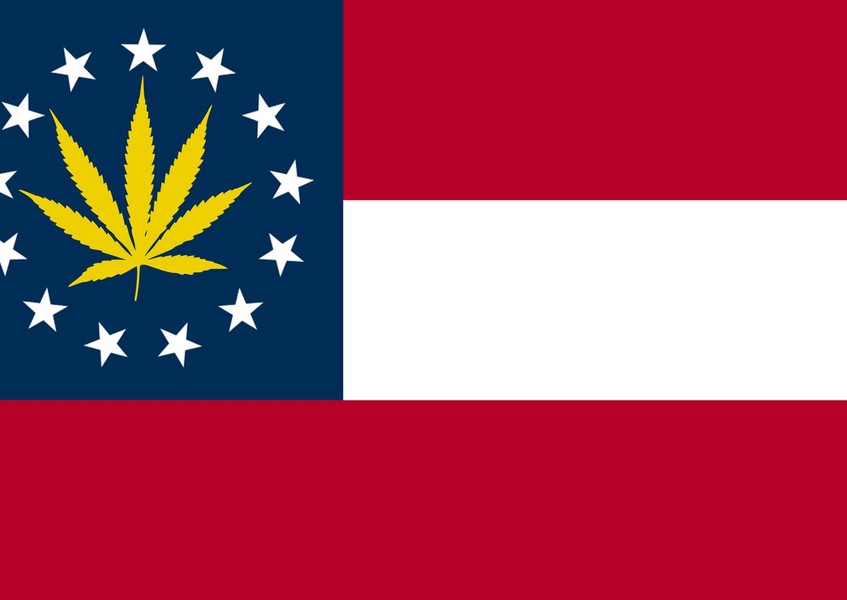 While the Georgia legislature has done its best to avoid passing measures intended to create a functional medical marijuana program, one state lawmaker believes this reform would pass without incident if simply given the opportunity to go before the voters.

Thats whyRepresentative Allen Peake, a man whois often considered the Godfather of the Medical Marijuana Movement in the state of Georgia, plans to introduce a piece of legislation in the coming weeks aimed at giving the voting public the ability to cast an opinion on the subject of marijuana reform.

The proposed referendum, which would be slated for the ballot in 2018, specifically intends to seal the argument on whether the state should allow cannabis to be grown throughout the state. As it stands, the current state law allows only certain patients to possess cannabis oil, but it also forces them to break Uncle Sams rules by smuggling it in from a legal state.

Representative Peake has felt in necessary in the past to make compromises to the language of his medical marijuana proposals, agreeing to eliminate any mention of cultivation and distribution from his previous offerings in exchange for a signature from Governor Nathan Deal. But after two years of this nonsense, the lawmaker feels the time has come for the state to wax Democratic on the issue, giving the voters the right to decide the next move.

We would let the citizens of the state decide whether to go down this path or not, Peake toldthe Telegraph.

One of the other battles Peake hopes to remedy in the 2017 session is the expansion of qualified conditions allowed under state law. The current statute only gives people with around eight serious conditions the ability to participate in the program. However, Peake hopes to broaden the reach by including HIV/AIDS, autism, intractable pain, post-traumatic stress disorder (PTSD) and Tourettess syndrome.

In a recent Facebook post, Peake pledged to continue fighting to ensure Georgia patients receive the medicine they needsafely and legally.

We will not stop fighting for Georgians ...