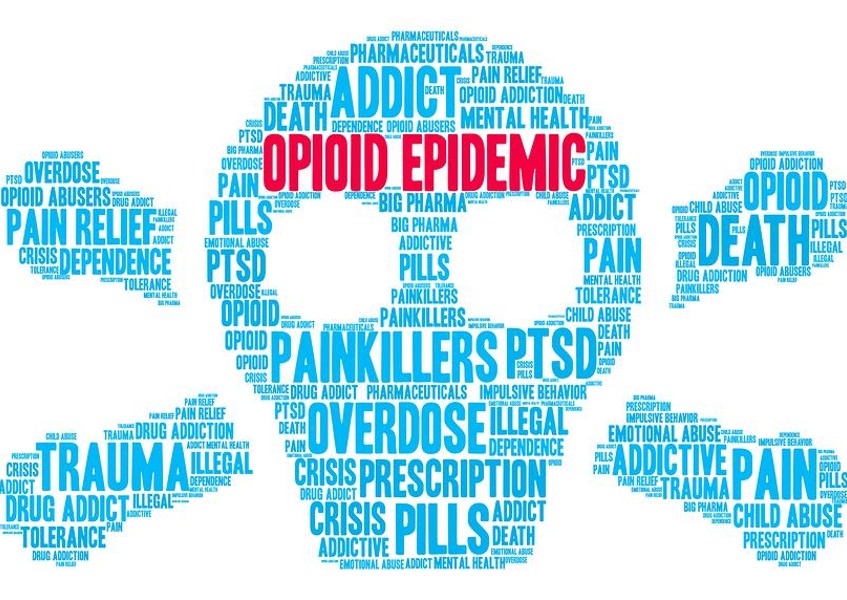 Reuters reports in Scientific American, “A handful of drug makers are taking their first steps toward developing marijuana-based painkillers, alternatives to opioids that have led to widespread abuse and caused the U.S. health regulator to ask for a withdrawal of a popular drug this month.”

The Food and Drug Administration has yet to approve any painkiller derived from cannabis. The agency’s commitment to categorize cannabis/marijuana as Schedule 1 drug severely curtails and prolongs the necessary research.

Opioids like Vicodin and Oxycontin bind to the same areas in the brain that cannabinoids do. It’s the same areas that control pain, emotion, and dopamine flow. Opioids produce a sense of euphoria that requires an increasing dose and frequency of drugs to maintain the feelings and pain relief. And, that’s addiction.

The Centers for Disease Control and Prevention (CDC) reports on statistical results for 2016:

It reports no deaths resulting from an overdose of cannabis or marijuana. But, new studies show cannabis can help fight the opioid epidemic:

FDA-approved cannabis-based pharmaceuticals could promise consistent dosing and potency available to all patients regardless of state approvals. As is, most of the effective research has been done in Israel and Britain.

Of course, this assumes people will change fully-entrenched addictive behaviors. Recent decisions to reduce prescriptions and control manufacture of popular opiates, the criminal and exploitive black market will not surrender its influence. “Just say no” approaches simply don’t work in this climate, and Washington has yet to produce a substantial war on opiates.

The recent studies reported here do not include ongoing studies focused on the treatment of specific conditions. It selectively covers those dedicated to understanding how and in what form cannabis-derived therapies offer an alternative to opioids for killing the pain.

They deserve the attention they have received and the dramatic thought leadership of Dr. Gupta.