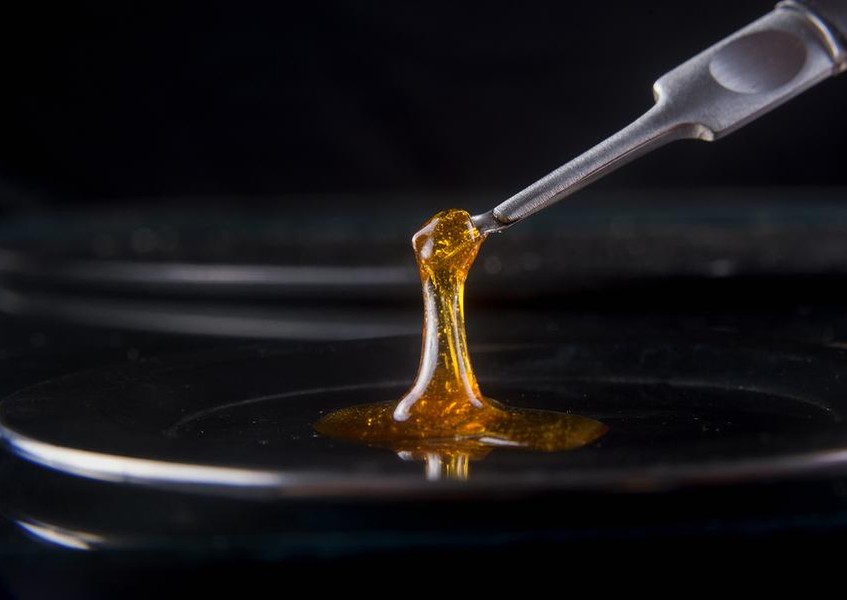 They may also be the reasons people are reluctant to try. But, that may be changing. Laughing Grass says nearly 20 percent of adult-use sales in Oregon take the form of concentrates. And, the first quarter of 2016 in “Colorado saw a surge in cannabis concentrate sales with a 125% increase” compared to Q1 2015.

Crumble, dabs, oil, shatter, wax, whatever! Concentrates are winning customers at cannabis dispensaries for these reasons:

1. Cheaper than flower: Per gram, concentrates go for a much higher price than buds. But, the concentrate is going to last much longer than the weed. Cost-effectiveness depends on how you use and how frequently you do, but if you are a moderate consumer, you are going to save money.

Moreover, depending on how you are using, concentrates offer convenience instead of the cumbersome mechanics involved in smoking. Using concentrate is easier and more discrete to consume – a faster to act.

2. Powerful punch: Concentrate can carry as much as 70 and more percent density of cannabinoids. That means an instantaneous hit if you are dabbing and more manageable hit if you are vaping. In any case, first time users need mentoring and warning.

The solvent strips the flowers of cannabinoids into a slurry which can look like a liquid, loaf, cake, or honeycomb. Consuming the slurry without purging can be lethal. Basically, the slurry purge occurs through evaporation, hand-whipping, or vacuuming. But, you should heed warnings that, despite purging, consuming the product can mean inhaling unhealthy solvent residues.

Still short on research, non-solvent concentrates contain less solvent ritual and should be less of a health risk. And, licensed manufacturers appear very conscientious about refining the product with these concerns in mind.

Users prefer the process because (a) it includes no solvents and (b) its potency is as high or higher than those solvent-based products. Bubble Hash, Dry Sift, Full-Melt Bubble Hash, Kief, and Rosin are all non-solvent extractions.

5. Potency of cannabis concentrates remains the priority of most consumers. That’s good and it’s worrisome for some. The THC content of concentrates can be four times stronger than the highest grade weed.

That density can enhance the experience, but for some that can mean increased anxiety, hallucinations, panic, and paranoia. Physically, it will increase the blood pressure and pulse. And, the overall experience will scare you off future tries, addict you to the psychological experience, or suit your tastes perfectly.

Even veteran users voice concerns about teens and inexperienced consumers getting into concentrates as first experiences.

For experienced concentrate customers, it may be the only way to go. They mix and match strains with well-selected concentrate in bowls, bongs, and pipes of their choice. They know where and when to use, and they have become a large part of the buying public.

Your only caution is to shop concentrates with a lot of research, good advice from interested friends, and qualified cannabis dispensary budtenders. Shop smart, buy well, and enjoy!