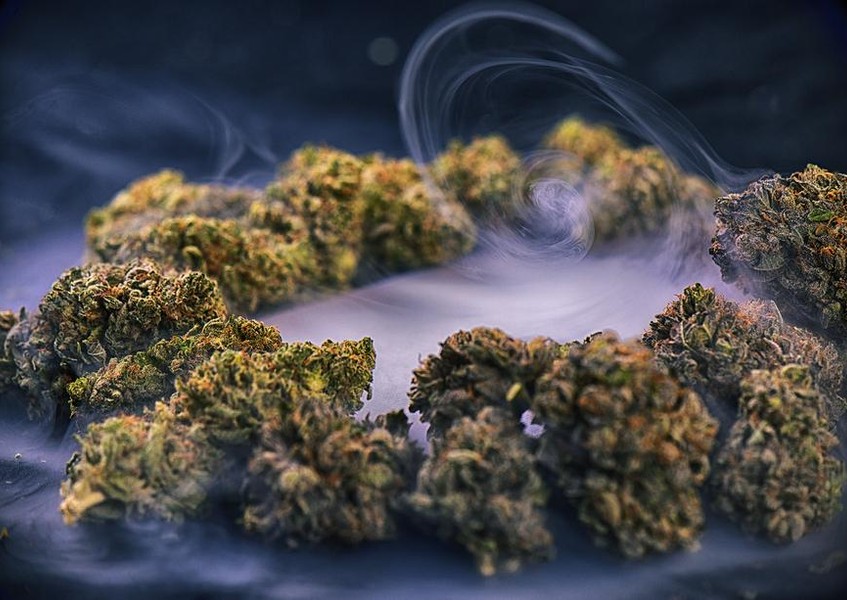 Ancient China, India, Korea, and more were rich markets for hemp, cannabis, and marijuana for tens of centuries before the modern era. Most users and practitioners sought medical care, but none of them complained about the psychoactive buzz attached.

Fast forward, and our experience probably originates with farming and use in Mexico. As in other places, cannabis was used for medication, pleasure, and spiritual ceremonies. The Spanish had brought some to North America with the Explorers, and the English surely brought the oil to Jamestown in 1611.

But, the stigma attached to cannabis probably dates to its arrival from Mexico in the late 19th-century years of the Mexican Revolution. It treated wounded soldiers, and it satisfied immigrant customs. The immigrants first settled in the Southwest where borders were porous and nationhood shifting. So, the right and access to cannabis went unhampered.

And, then, things went wrong!

In the first 25 years of the 20th-century, waves of racism, arrival of huge numbers of European immigrants, and political nativists and temperance populists became media stars. Cannabis use, already well entrenched among minority peoples, musicians, artists, and others, was linked with violence and crime – more often unfairly than not.

The same mindset that was progressively prohibiting alcohol led to anti-marijuana laws in an increasing number of states until the passage of the Federal Marijuana (they called it Marihuana) Tax Act in 1937. Superficially a revenue act, the Marijuana Tax Act taxed and regulated drugs. According to Time, this made the law “less susceptible to legal challenge” than outright prohibition. But, the courts would find it unconstitutional in 1969.

But, long after alcohol prohibition ended, the Boggs Act (1952) would mandate heavy penalties for a whole menu of offenses involving a large catalog of drugs. But, the longest lasting legislative problem remains President Nixon’s “Just Say No” tool, the Comprehensive Drug Abuse Prevention and Control Act of 1970. And, this was the introduction to the era of the expensive and ineffective War on Drugs.

The Act created the Drug Enforcement Agency that categorize substances of concern. Still with us is Schedule I: “drugs, substances, or chemicals are defined as drugs with no currently accepted medical use and a high potential for abuse.” The schedule specifically names “heroin, lysergic acid diethylamide (LSD), marijuana (cannabis), 3,4-methylenedioxymethamphetamine (ecstasy), methaqualone, and peyote.” And, that federal stigma attaches today.

So, that leaves us looking for at least 7 ways to remove the stigma around cannabis:

The stigma attached to cannabis is the product of misinformation, religious zealotry, and political populism. That’s not to underestimate its negative impact. But, these 7 ways to remove the stigma around cannabis offer tactics to undermine these falsehoods.

It will take a responsible citizenry to make the stigma lift. And, frankly, some element of it will always be there. Some of the concerns are well-founded. Cannabis has related to crime, it has led to addiction in some, and it has cost users financially.

But, once “legitimized” by responsible forces, governed by reasonable forces, and recognized for the health benefits it proffers, the stigma should lift, making room for needed research, smart management, and quality controls.