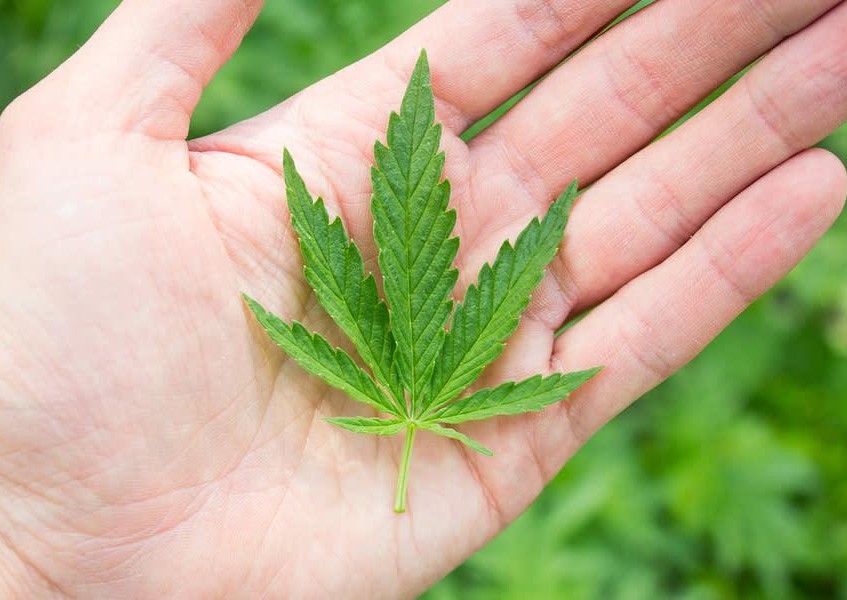 Cannabis is a flowering plant that has provided fun and comfort throughout known history. History has used it to intoxicate, soothe, and remedy human body and mind. It has been part ritual, medicine, and escape. But, modern history differentiates between its medical and recreational purpose in at least eight ways:

The U.S. Marijuana Tax Act of 1937 capped off a period dominated by prohibitionists, teetotalers, and American First thinking. It was a time of heightened racial and immigration concerns. And, it drew a line in the sand that would affect the cannabis industry severely.

But, the times, they are a changing. Politicians have seen how ineffective and costly it is to imprison marijuana users. Not all cannabis “crimes” are victimless, but prosecution has resulted in unreasonably large penalties and disproportionate treatment of minorities.

On the positive side, growing awareness of the therapeutic benefits of medical cannabis has undercut the prohibition mindset. Serious research now supports thousands of years of anecdotal reports on its powers.

That growing evidence has supported the legalization of medical cannabis in 29 states, Guam, Puerto Rico, and Washington, D.C. The fact that only eight states have legalized grow, sale, and possession of recreational cannabis underlines the perceived difference between the two.

Humans and the lab animals that researchers experiment on have an endocannabinoid system (EC). The system runs throughout the body and glands including the skin.

The two most prominent cannabinoids interact with these receptors in different ways. THC (∆9-tetrahydrocannabinol) attaches to receptors on the neurological chain that control the flow of messages governing appetite, emotion, energy, memory, metabolism, and more.

CBD (cannabidiol) does not bind to receptors. Instead, it travels with proteins and reuptake inhibitors to approach targets more indirectly than THC. Thus, the CBD works to ensure homeostasis, and THC works to produce a psychoactive response.

Flavors, aromas, and effects change across the spectrum, and breeders work to strengthen and improve strains as well as create new hybrids to appeal to current and prospective customers. Those closest to the Sativa plant affect the brain, and those closest to the Indica produce calling and relaxing effects.

When users choose Sativa strains or strains close to the Sativa pole on the spectrum, they opt for a psychoactive buzz, a mind-altering experience. Sativa carries more THC to produce a sense of euphoria, energy, heightened senses, and a distorted sense of time and space. Extreme reactions can produce anxiety, panic, and paranoia.

At the Indica pole, the CBD restores balance throughout your systems, calming, sedating, and soothing. The strongest Indicas can leave users virtually paralyzed in what they call “couch lock.” Hybrid strains will avoid the extremes and counter the dominant strain. For example, the right balance would let the THC to produce energy and clarity, but the CBD would keep a lid on the high and promote focus.

No one argues that recreational or medical cannabis cure mind or body ailments. But, research and anecdote support claims that both can relieve symptoms.

While most people use recreational cannabis for the excitement and thrill it produces, it also relieves symptoms of certain conditions. Sativa or the Sativa in a hybrid will help fight loss of appetite for terminal patients or those undergoing chemotherapy. In moderation, it will relieve anxiety, chronic pain, depression, migraine headaches, and more.

The CBD in Sativa or Sativa-dominant hybrids treats patients suffering from spastic conditions, like Cerebral Palsy, Chronis’ Disease, Parkinson’s disease, pediatric epilepsy, recalcitrant epilepsy, and muscular dystrophy. Any number of combinations of THC and CBD can be modulated to treat one or another of some 40 health conditions listed by different states.

Recent research Indicates that doses of cannabis administered to laboratory animals may be an effective treatment for Alzheimer’s disease and to reduce tumor growth.

Recreational cannabis users are looking for bliss. But, medical marijuana may have direct benefits. Alzhiemers.net reported on studies in the Journal of Alzheimer’s Disease and at the Salk Institute concluding, “tetrahydrocannabinol and other compounds found in marijuana may reduce the amount of beta amyloid in the brain. Beta amyloid is a hallmark characteristic of Alzheimer’s and is commonly thought to cause the neurodegenerative disease.”

Current Oncology (2016) reports, “cannabinoids induce tumour cell death and inhibit tumour angiogenesis and invasion in animal models of cancer, and there are Indications that they act similarly in patients with glioblastoma.” Similar studies produced similar results in animal tests.

Dealers push recreational marijuana on the streets in most urban areas. If it proves to have medical benefits, that rarely has anything to do with the black-market purchase. But, where medical cannabis is proving its value, disparate people look for dealers serving their specific needs.

Depending on the state’s regulations, patients may need a doctor’s prescription or written recommendation to purchase medical cannabis and cannabis-derived products at a medical cannabis dispensary. Patients must provide proof of age at east 18 years. Where recreational cannabis is legal, customers must prove age of 21 years.

There remain some incidental differences. For instance, medical cannabis is usually processed from organically grown plants. Depending on the state, taxes may be lower on medical use than recreational use. Limits on right to grow, buy, and possess may vary.

Fundamentally, recreational cannabis and medical marijuana do not differ as plants. The differences accumulate as they are cultivated, processed, packaged, and sold.