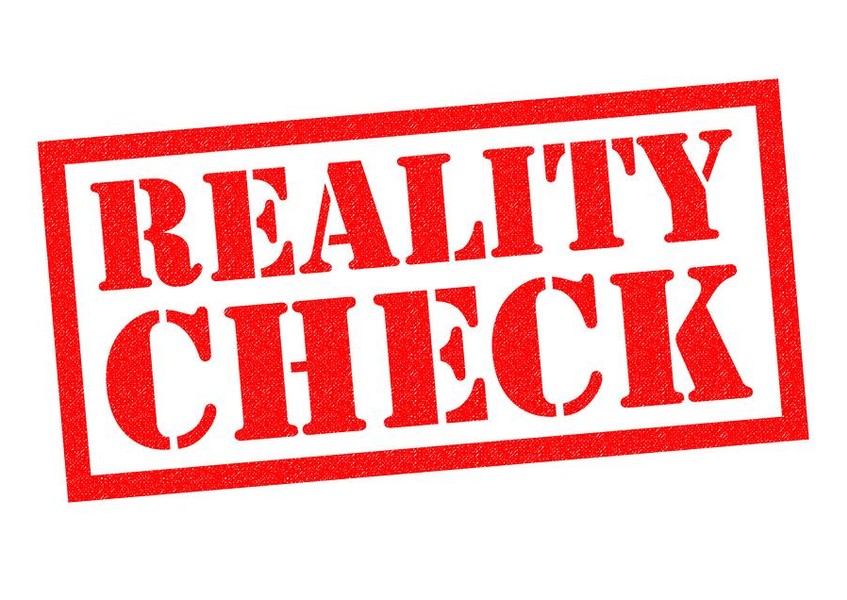 When something is illegal, it feeds myths and misconceptions. Like so many “vices” in human experience, if the pleasure is banned, it leads to dramatic and melodramatic stories. Cannabis, for instance, has been in use well over a century in the U.S., and it has been demonized despite its popular use among soldiers, artists, students, and many more. The myths and misconceptions are no problem - until they cause harm.

Here are 8 harmful cannabis myths that have been debunked:

#1 Myth: Weed ain’t so strong as it used to be. Fact is that much of it is considerably stronger than the past. When it only sold on the black market, you got what was available. Dealers didn’t worry much about quality if you kept coming back.

Today’s pot is bred by pros, farmers educated by scientific work in botany. They know and serve that segment of the market that puts potency first. Adrienne LaFrance, a contributor to The Atlantic, writes, “As marijuana goes increasingly mainstream—and, crucially, develops into big (and legal) business—more super-potent novelty strains are likely to crop up.” LaFrance also cautions that the THC concentration testing has yet to prove very reliable, but she feels, “a shift toward high potency has arguably more to do with contemporary market forces than with a younger generation of marijuana enthusiasts.”

Those market forces also push for a larger variety of products suiting more diverse tastes and needs. If consumers can get the high they want with less product, they will pick and choose from options strengths.

#2 Myth: You can always go for synthetic marijuana. Well, you can if you want to die. Known as “spice,” “K2.” and other street names, synthetic marijuana comes as a grind of leafy stuff blended with herbs and incense. The problem starts with the chemicals they spray on it to imitate the THC impact.

At Slate.com, Leon Neyfakh says, “When you buy one of these baggies, you’re basically getting a chemical—you never know which one—that’s been dressed up in a weed costume.” Still, it sells at such low prices, it is easy trade for the homeless. And, among all users, it accounts for severe and often fatal damage to kidneys, liver, and heart.

#3 Myth: Marijuana produces a one-size-fits-all high. There are as many different highs as there are different strains. Strains used to be split between indica and sativa. Customers typically sought the relaxing and sedating effects of indica. Or, they generally attributed the psychoactive trip to the sativa. But, that was then, and this is now.

Researchers and breeders have accelerated the design of new strains to meet the demanding and changing marketplace, especially since the legalization and decriminalization through an increasing number of states. Hybrids now make up most of the strains in adult-use and medical marijuana dispensaries. As medical patients seek the benefits of CBD-rich and dominant strains, the adult-use customers look for higher THC balance.

#4 Myth: Crime will increase when cannabis use is legalized. When Denver Police count crimes with a clear connection to marijuana, they exclude possession, sale, and growing. Since legalization, crime directly related to marijuana has decreased from 0.58% in 2012 to 0.42% in 2015. RDNews.com reports, “There were 192 crimes against the marijuana industry in 2015, including 117 burglaries. There were eight violent crimes connected to marijuana.”

The same records show that arrests for black market behavior increased in 2015. Denver Police arrested 147 for unlawful distribution and 90 for unlawful cultivation. At the very least, that is a sorting out of the process that assures the proper allocation of tax revenues.

#5 Myth: Weed is a “gateway drug.” Maia Szalavitz, writing in Time, said, “Patterns in progression of drug use from adolescence to adulthood are strikingly regular. Because it is the most widely used illicit drug, marijuana is predictably the first illicit drug most people encounter. Not surprisingly, most users of other illicit drugs have used marijuana first. In fact, most drug users begin with alcohol and nicotine before marijuana — usually before they are of legal age.”

However, the simple correlation between user patterns does not argue causality. For every teen pot user who goes onto other illicit drugs, there are countless who do not. So, it can precede addictive behavior, it might just as easily lead to alcohol, tobacco, or no problem.

A Gallup Poll identifies more than 33 million adults are “current users.” Whichever number you prefer, it represents a broad socio-economic universe well beyond the pothead caricature.

#7 Myth: Marijuana smoke is every bit as dangerous as cigarette smoke. Inhaling anything – including polluted air- is dangerous to your health. And, with time and serious research into the matter, we may see what damage inhaling marijuana does to the lungs. In the meantime, we must go with what we know.

People with a history of asthma, bronchitis, and COPD should avoid inhaling any foreign substance, but no research study proves marijuana contains more harmful effects than cigarette tobacco – with or without a filter. Even the Journal of the Medical Association (2012) claimed, “Marijuana may have beneficial effects on pain control, appetite, mood, and management of other chronic symptoms.” The same study did indicate concerns of pulmonary damage with heavy use.

#8 Myth: Cannabis has no real medicinal effect. Because cannabis remains a DEA Schedule I drug, research is severely limited in the United States. It lacks the necessary funding and reputability to impact thinking in the medical community. Still, 67% of doctors believe that marijuana therapy should be a medical option.

In vitro research, the kind done in petri dishes or on animals, regularly shows beneficial effects in treatment of symptoms related to as many as 40 medical conditions. These results include treatment of psychological, neurological, muscular, and other symptoms.

These 8 harmful cannabis myths are not the only ones that continue nor the only ones debunked. But, avoiding cannabis for any of these reasons denies users and on-users the pleasure and medical benefits of a natural herb that has been serving people for thousands of years.