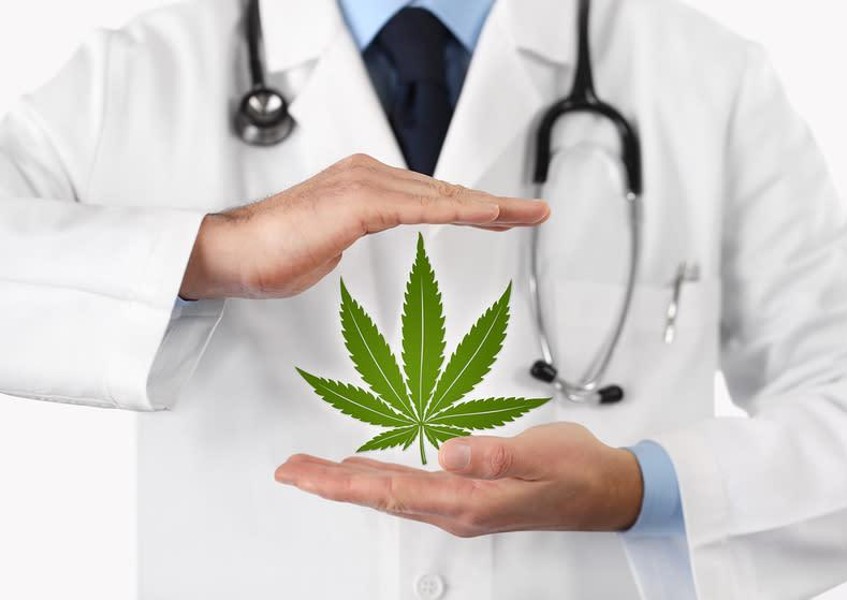 Most fears arise from a lack of understanding. That goes for the fears about using cannabis as medicine.

The spread of legalized medical cannabis to 29 states, Puerto Rico, and Guam is one sign that cannabis ignorance is on the decline. But, what Huffington Post calls “cannaphobia” continues.

Addressing the fears about using cannabis as medicine should help separate rumor from real science.

What are the fears about using cannabis?

Most cannaphobia dates to the campaign to prohibit marijuana in the U.S. After all, cannabis had been effectively used for medicinal benefit throughout recorded history dating to ancient China, Afghanistan, India, and Egypt.

Hemp and other variations of cannabis were raised as crops and medicines for distribution on the Spice Trail. And, so it became part of lore and the holistic medicine cabinet — the arrival of Harry Angslinger, the first commissioner to head the U.S. Federal Bureau of Narcotics.

Commissioner Angslinger ran the bureau for 32 years. In his early days, Angslinger said (according to GreenMedInfo), “there is no more absurd fallacy” than treating cannabis as a danger. But, when alcohol prohibition went down the drain, he changed direction sharply.

Cannabis advocate Dr. David Bearman, wrote of Angslinger, “He had many bizarre thoughts that he put forward … I think that Angslinger was probably the greatest bureaucrat of all time because he created problem were none existed in order to increase the amount of people listening to him. He was extremely successful and his propaganda lives on today.”

So, among the fears Angslinger’s propaganda created are in his words and emboldened here for emphasis:

“the deadly, dreadful poison that racks and tears not only the body, but the very heart and soul of every human being who once becomes a slave to it in any of its cruel and devastating forms.... Marihuana is a short cut to the insane asylum. Smoke marihuana cigarettes for a month and what was once your brain will be nothing but a storehouse of horrid specters. Hasheesh makes a murderer who kills for the love of killing out of the mildest mannered man who ever laughed at the idea that any habit could ever get him.”

Such disinformation continues to drive the fears that cannabis will kill, madden, or addict you. Even those who do not have a strong political position on the legalization of medical cannabis have these concerns in the back of their mind.

Only education will address the fears about using cannabis as medicine.

Education of patients and doctors can reduce if not eliminate cannabias. But, it will take some time to change the success of the “reefer madness” psychology.

1. Research on medical cannabis lacks volume and credibility. If the DEA and FDA continue to position cannabis along with cocaine, heroin, and fentanyl, research is an uphill battle.

With research limited and discouraged in U.S. laboratories, cannabis remains in the shade where doctors and educators fear to tread. It leaves quality research to Israel where all the work has gone towards the creation of proven and effective medications like Epidolex® and Sativex® for treatment of epilepsy, Dravet Syndrome, Autism Spectrum Disorders, Lennox-Gestaut Syndrome, Infantile Spasms, and other conditions when combined with other medications.

The legitimate research that does occur in the U.S. has been limited to experimenting on laboratory mice, rats, and monkeys. While most research begins this way, the federal bias against cannabis has slowed its pace by creating concern among investors and universities. And, the research on humans has largely relied on self-disclosing surveys that are notoriously unreliable.

2. Addiction worries everyone in their right mind. And, the fear of becoming addicted drives much of the politically-informed and politically-ignorant. The current White House and U.S. Department of Justice make the press regularly on their opposition to cannabis as a “gateway drug.”

An article in Scientific American admits that cannabis can be addictive in some cases among heavy users; “That said, most people suffer no ill effects from a single or occasional use of the drug.” There are people predisposed environmentally, psychologically, and physiologically to addiction or dependence. And, this has led to the diagnosis of Cannabis Use Disorder (CUD). The fact there is considerable recidivism among CUD users indicates the power of predisposition. And, the power in cannabis to recover from opioid addiction indicates a curative option.

3. The threat of madness, asylum incarceration, and violence is extreme rhetoric. No science supports claims that it leads to madness. There is some concerning research that early and heavy cannabis use among adolescents can impact their brain development.

Even the FDA will not list it as addictive unless there are some seven other factors present. Insane Asylums, if they still exist, are not bursting at the seams with cannabis users. But, for some users, heavy use of high THC cannabis can provoke schizophrenia. However, medical cannabis does not present such risks unless the user ignores dosing advice.

4. There is no causal connection between medical cannabis and violence. But, there may be a correlation. The Drug Policy Alliance reports, “Preliminary data show that the legalization of marijuana has had little to no impact on the overall rate of youth use of marijuana.”

But, the DPA also says, “While legalization substantially reduces the total number of blacks and Latinos arrested for marijuana offenses, it does not eliminate the forces that contributed to the disparity in the first place.” No evidence exists that links the use of medical cannabis with arrests for violence.

And, Colorado Politics reports on studies that show:

There is no record of death by cannabis, let alone medical cannabis. You can overdose by taking too much cannabis, so you need counseling on dosage and frequency of use. Because edible cannabis takes longer to show effects, that lag tempts users to accelerate the dosage. While too much cannabis can increase the effects to a point of panic, they do not kill.

Addressing the fears about using cannabis as medicine takes information and education. Nothing in the admittedly limited research would suggest that medical cannabis is anything but palliative.