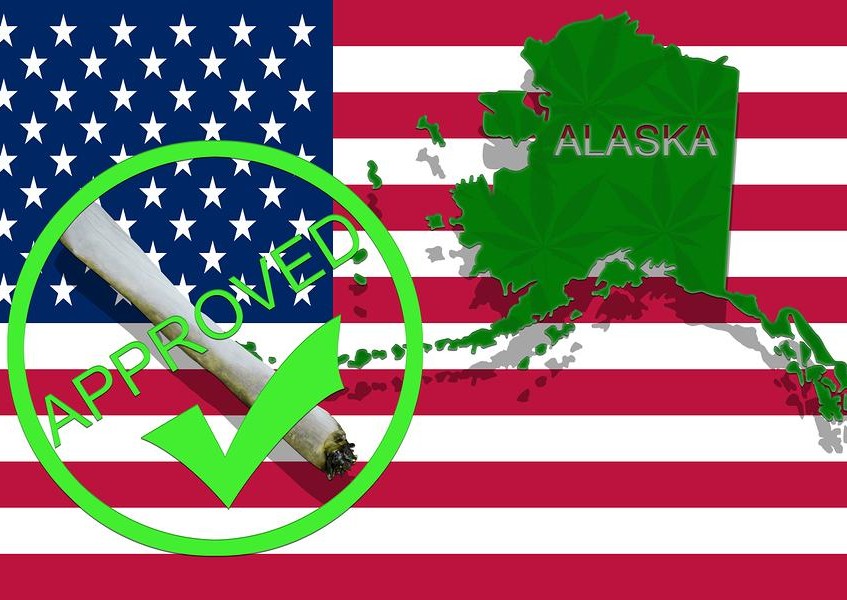 The marijuana market has been volatile since the elections of November, 2016. Enthusiasm greeted passage of state laws that liberalized and/or decriminalized possession and use for medical or recreational purposes.

Confusion has met administrative delays and threaten the law’s realization. Much of the concern arises from the election of President Donald Trump in the same election. In the past, Trump has deferred issues on cannabis to states’ rights.

But, he has also appointed a conservative Attorney General in Jeff Sessions and that confuses nationwide cannabis advocates.

Alaska provides a study in the confusion. So, you might ask if Alaska is poised to be the best state for pot?

Where the pot world finds itself

February 17, 2017 saw the formation of the U.S. Congressional Caucus on Cannabis. Rep. Rohrabacher (R-CA) of California asserted, “We’re stepping forward together to say we’ve got to make major changes in our country’s attitude toward cannabis… And if we do, many people are going to live better lives, it’s going to be better for our country, better for people, and it makes economic sense at a time when every penny must count for government.”

Rep. Don Young (R-AK) added, “And my goal is to make sure that if I’m in the business, like we have quite a few in Alaska now, as they do this business, they can run it as a business… Get loans from banks, and put the revenue back into the banks, as every other business does.”

Rep. Rohrabacher has also introduced a Federal Marijuana Policy that “would protect people from marijuana-related prosecutions under the Controlled Substances Act, provided that they were acting in compliance with state laws.”

Where Alaskans find themselves 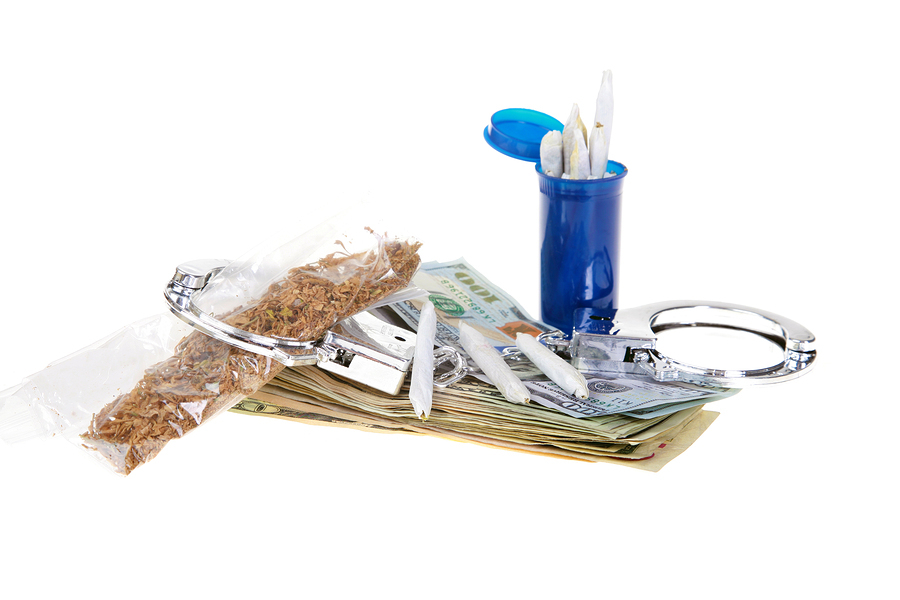 The Supreme Court of Alaska ruled 40 years ago that the Alaskan Constitution protected possession and use under the right to privacy. But, the 2016 election made that right official.

Alaskan voters approved the law 53% to 47%. That 47% represents a still strong conservative constituency that some fear will repudiate the law or interfere with its execution and administration.

For instance, Alaska’s Marijuana Control Board struggles to deliver the law’s intent. Cynthia Franklin, Acting Board Director and a former prosecutor, admits, “We are struggling… I’ve tried a death penalty capital murder [case] and this is harder than that.”

Absent clarity on what is legal and what is not, law enforcement appears to lay off prosecution. In 2014, Matt Ferner, writing for Huffington Post, predicted, “By 2020, Alaska’s legal retail marijuana market would grow to approximately 13 metric tons, adding $23 million in taxes to state coffers, according to the report. First-year legal sales are projected at $55 million, reaching $106 million by 2020.”

But, it doesn’t look like that will happen at the pace predicted. Without clarification in the law and administrative guidance, the state’s share of revenue is not likely to improve soon. Alaskan habits are likely to stay as they have been. That is, people will grow for their own use and buy in a still thriving black market. 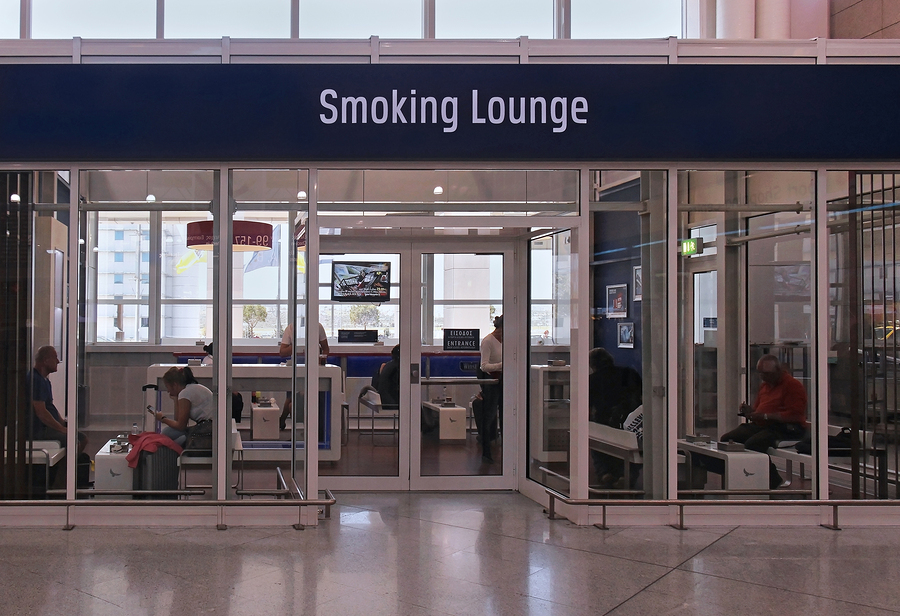 Brothers James and Giono Barrett have thrown a new hat in the ring. They want to see customers at their retail store have the freedom to smoke while on the premises. The idea is to create smoking lounges in already legal retail dispensaries where smokers could purchase, light up, and sit back.

If the Alaska MCB approve their idea, problems would have to be worked out regarding security, ventilation, and layout. But, the Barretts and other advocates envisioned “Green Zones” in port cities where tourist ships dock. Those tourists include weed connoisseurs looking to try some of Alaska’s local strains.

However, a February 2, 2017 decision by the Alaska MCB vetoed the idea in a 3 - 2 vote. The report in Chron.com said Board Member Mark Singer feared raising a red flag before the Trump Administration. Loren Jones claimed he was representing the concerns of his constituents. Finally, Sara Chambers of Alaska’s Alcohol and Marijuana Control Office pointed out that the public notice had not been prepared correctly.

Your sit back and enjoy conclusion

Alaskans are a hearty bunch. Strongly independent, they favor conservative politics of the Libertarian sort. They don’t abide fools or federal intervention. So, they stay inclined to do things their own way.

You can assume that part of the apparent conservative position on the November, 2016 proposition was attached to the Trump vote. And, the average thinking Alaskan would stick with their Constriction’s protection of privacy rights.

At the same time, they are not likely to flaunt their individuality or make it the center of attention. Having passed the new law, they will let the administrative wheels turn. And, for the time being at least, there is not rush to open pot cafes.

When the stores open and the taxes roll into Juneau, specific marketing suggestions like licensing cannabis tours and permitting on-site consumption will carry more weight. For example, the potential for income from cruise ship tourists will swing some votes.

If Alaska is poised to be the best state for good pot, the smoking lounges could change the game. Putting Alaska on the map for cannabis tours and marijuana stops makes a lot of economic sense, but Alaskans must determine if that is the image they want to create and share.