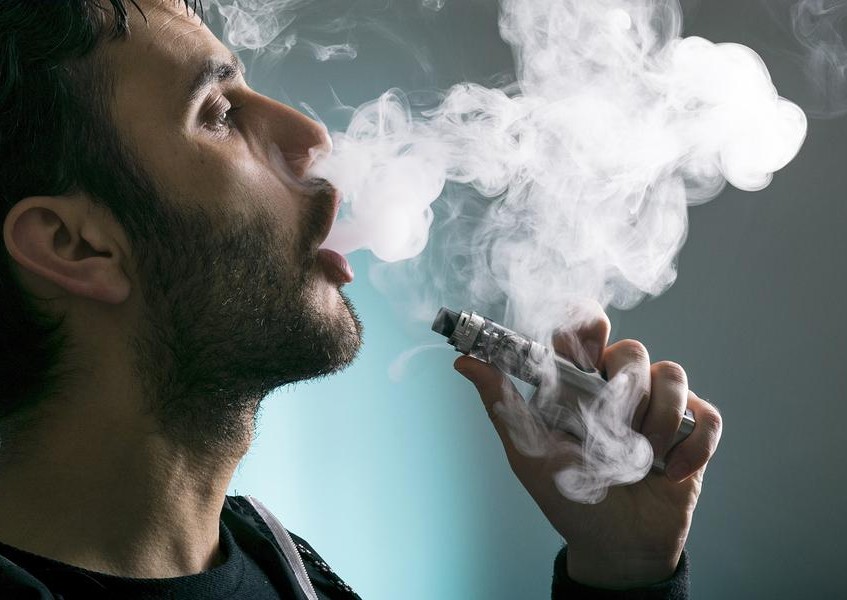 History may show the vape pen is not your friend. Vape pens have been heavily promoted as an alternative to cigarette smoking, a way to wean off tobacco smoking, and a way to use cannabis with convenience.

But the FDA has been making noises about the spread of vaping among adolescents and are rattling the swords of regulation to limit sales. So, it’s worth revisiting the efficacy and safety of cannabis vape pens.

Are the pens safe?

Cannabis vape pens come in many forms in varied quality. Manufacturers have entered the marketing fray over recent years with innovative devices in numerous materials. Basically, vape pens are handheld or tabletop devices containing heating mechanisms. The mechanisms heat dry herb or warm concentrates to release the cannabinoid experience as it is drawn into your lungs and dispensed as vapor.

The pens heat with conduction or convection. Conduction directly heats its fuel by contact between the herb and heated metal. The heated element reaches a temperature that evaporates the weed in a combustion process. It’s hard to regulate an even temperature and risks sharing the product. It’s fast, affordable, and relatively easy to operate.

Convection pens pass heated air over the product. Once warmed up, your draw on the pen brings the air over the herb or concentrate into your lungs before exhaling. The convection heat turns the cannabinoid and terpenes into effective vapor without burn or waste. The ceramic or stainless element warms evenly distributing the heat to avoid burning. They are often more expensive but more satisfying than conduction devices.

Vape pen explosions have injured many people and killed one man in Florida and another in Texas. We’re talking “bullets” to the head and severed carotid arteries not to mention burns, shrapnel injuries, broken teeth, facial fractures, and more. The Daily Beast reports, “A 2017 report from FEMA’s U.S. Fire Administration estimates that between 2009 and 2016, there were 195 e-cigarette explosion-related injuries and fires, resulting in 38 ‘severe’ injuries. The numbers have spiked in recent years, jumping from 15 incidents in 2014 to 98 in 2016.”

Most of these incidents have occurred with the use of “mechanical mods.” They may be cheap and uncomplicated, but they can be timebombs. Different than regulated “box mods,” they have no safety feature. And, the simple appearance can be deceiving. You get a battery section, space for a tank, and a button to trigger the burn.

Mechanical mods are powerful, cheap, and easy to use. But when you are dealing with necessary temperatures up to 400° F or higher, you are tempting fate. It may fire faster than a regulated mod or vape pen, but it requires experience and much more operational savvy. You will have to watch for short circuits, manage the atomizer resistance, and read up on your battery. And, you don’t want to be carrying or pocketing it carelessly

Cigarette smoking introduces smoke to your lungs and connected body systems. It has long been known tobacco smoke deposits toxins leading to bronchitis, cancers, COPD, emphysema, heart disease, and more. If vaping can help you get arm’s length from the habit, that’s positive.

On the other hand, an increasing body of research has found acrolein, benzene, formaldehyde, and chemical compounds found in antifreeze. Animal testing reveals damage to DNA, and inhaling any altered air adds risks to the respiratory system.

The huge success of low-cost vapers available in yummy flavors and lovely aromas at convenience stores and online has exploited the adolescent market. Some 20% of youths use or have regularly used vaping with or without cannabis. The health concerns start with the potential for making habitual smokers out of these wannabees.

A bigger concern focuses on the likely damage to developing brains from nicotine, cannabis, and/or other toxic chemicals therein. And, if this is a “gateway” format to risky intake, it bears a lot of fear.

The FDA moves like a glacier, but signs are the agency is upset with the use of vape pens for any purpose by youngsters. If they move towards some regulatory controls — in the absence of industry self-control and adequate state controls, they will introduce some cumbersome regulation.

Set that aside and you must deal with the mechanical safety issues. If you get what you pay for, you should find a quality regulated mod to make vaping cannabis easy and enjoyable.

Setting that aside, you must face the efficacy of cannabis vaping in general. There are no long-term studies to support the claim that vaping cannabis will effectively get you away from smoking cigarettes. However, it does appear to be a healthy alternative to smoking cannabis in traditional ways.

If you’re an occasional vaper or if you vape for targeted medical conditions, cannabis vape pens are a real alternative to using papers, bongs, hookahs, dabs, or pipes. If you’re a heavy user, you should weigh the pleasure or medical benefits against the risks of inhaling additional, albeit alternative, toxins.

The technology will likely develop safer vaping mechanisms, but additional laboratory research is only likely to find more negative effects. The best current advice is to vape cannabis safely and make healthy choices.