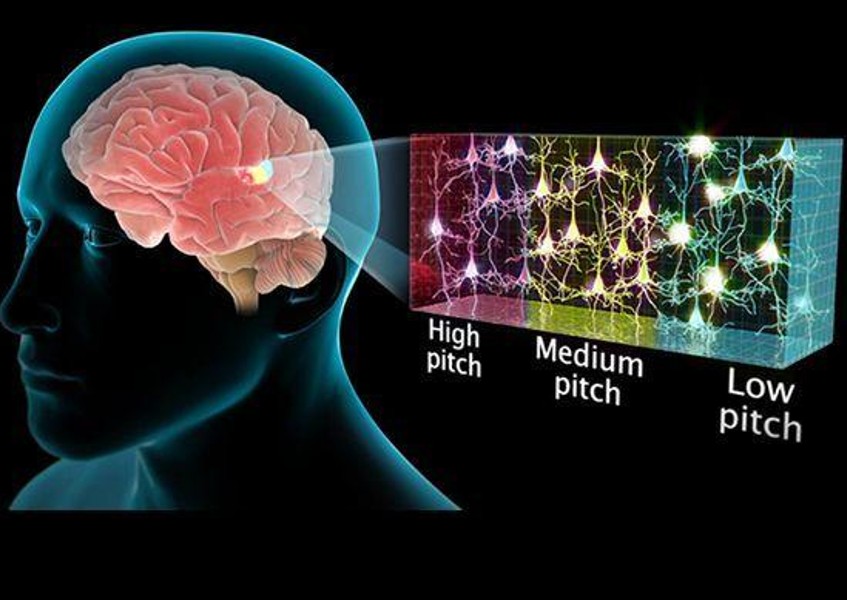 Tinnitus is a medical condition in which a persistent sound is perceived although no actual sound is present. It is most commonly referred to as "ringing in the ears." It is often brought-on by noise-induced hearing loss.

Studies in mice have shown that cannabis could help reduce over-activity of the brain that is often seen with those with tinnitus, but more anecdotal evidence that patients find relief with marijuana from the pain, anxiety and sleeplessness that often accompany this condition.

One of the main theories as to why cannabis helps tinnitus is that tinnitus is a form of sensory epilepsy sometimes arising from the neuronal activity in the brainstem cohclar nucleus. Antiepileptic drugs have been explored as one treatment option; increasing evidence suggests that cannabinoids can have antiepileptic effects. Recently, it has been reported that cannabinoid CB1, CB2 receptors and the endogenous cannabinoid, 2-arachidonylglycerol (2-AG) are expressed in the cochlear nucleus. CBY receptors appear to negatively regulate the release of glutatamate, and it is possible that their down-regulation during the development of tinnitus is responsible for the neuronal hyperactivity associated with the condition.

Many patients report substantial reductions in the use of narcotics, non-steroidal anti-inflammatories, anti-depressants, tranquilizers, sleeping pills and other drugs once they started using cannabis medicine for tinnitus and other conditions. CBD is an anticonvulsant. Cannabis is a powerful medicine for mixed syndromes. Indica's with high CBD levels are indicated for tinnitus as are Indica dominant hybrids with high CBD levels.

Learn more about cannabis and tinnitus including additional articles, symptoms and strains that may treat this painful condition.