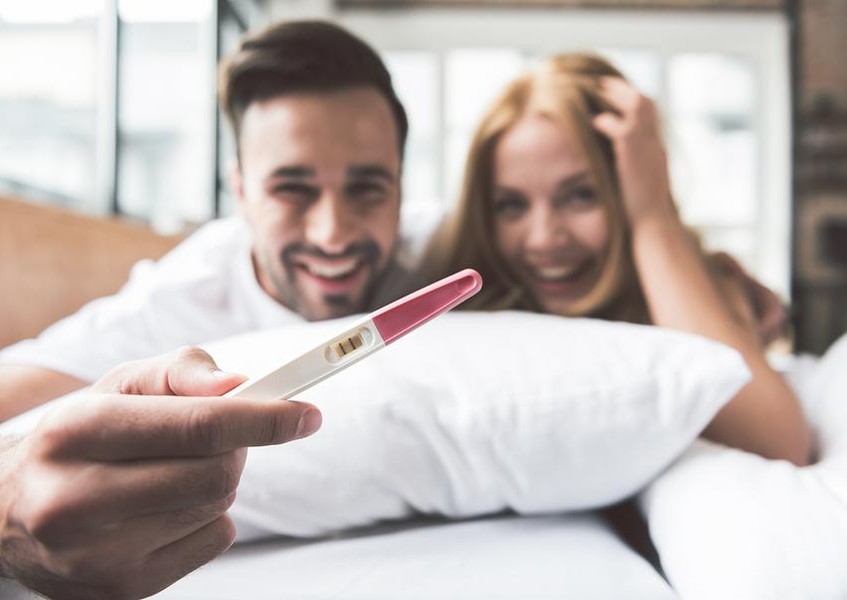 Words are my business. And, I have come across a new one: fecundability. It’s one of those absurd ways around saying something else. A recent study explored marijuana and the fecundability among men and women. That is, it claimed to examine the impact of marijuana on the ability to conceive.

It’s been rumored that marijuana use affects male performance, or shall I say “erectability.” Now, the concern is that the performance doesn’t deliver quality results. Word has it that smoking cannabis affects male fertility. But, that may not or may not be the case.

The corpora cavernosa are responsive tubular channels on either side of the penis. They are a network of veins, arteries, capillaries, and sponge-like tissues. Each web likes blood. It moves in and out at will. If triggered by just about anything, the blood flows through expanded arteries where it is trapped by constricted veins. Then, the tubular channels get stiff.

When you’re a teen, pulling on or pulling off your boxer briefs is enough to stiffen it. An adolescent’s penis has a mind of its own, and it remains hard until it finds relief or distraction. When you’re 25, you must go commando to enjoy the same sensation. And, after 40, you’ll just rub against anything.

But, if you smoke cigarettes, drink alcohol, pop opioids, or more, you may have a problem making a difference because the blood flow or the arteries and veins falter.

♦  In 2002, for example, the International Journal of Andrology published a study that considered “the visual rating of erection.” A “visual rating” makes you think!

Despite its curious way of rating erections, this study is among the many trying to find pharmaceutical solutions for erectile dysfunction. And, it concludes there is a key correlation between the psychoactivity and smooth muscle control.

♦  A 2012 study in Hormones and Behavior considered the influence of cannabinoids on male and female sexual behavior. It found that females found the influence “facilitatory” and “proceptive.” But, it found “predominantly detrimental effects of sexual motivation and erectile functioning.”

Like the 2002 study, this research did not find a connection with the testosterone decline associated with aging. Rather, “Data from human and nonhuman species converge on the ephemeral nature of THC-induced testosterone decline… Investigations also reveal a suppression of gonadotropin release by cannabinoids across various species.” In other words, cannabinoids produce a positive for the female and a negative for the male sexual experience.

The collective research suggests that cannabis, known to affect blood pressure, blood flow, and smooth muscle control, can reduce erectile performance. It also suggests that cannabinoids can enhance the illusion and duration of the male sexual function. The cannabis user, then, thinks he had a major sexual triumph. For a lot of men, that’s enough!

Sexual performance describes the delivery system. If it does not work well, fertility is a non-issue, independent of motility and potential.

UCLA Health says, “It’s estimated that up to one-third of all fertility complications suffered by couples is related to a male factor.” There are obstructive problems like seminal flow blockages that might be repaired with surgery. Non-obstructive problems stem from the quality and motility of the semen and sperm. Medical diagnosis looks for:

Our review of the literature shows conclusions for each diagnostic:

The bad news is threefold. First, there isn’t enough research to confirm a causal connection between cannabis use and male fertility. Second, the available research indicates that smoking cannabis affects male fertility negatively. And, third, cannabis may affect the male erectile performance.

The good news is that for most cannabis smokers these negative results are reversible following cessation of three months or more. So, if you want and need the fertility to produce a pregnancy, it would appear you should stop smoking until your specimen deposit tests well.