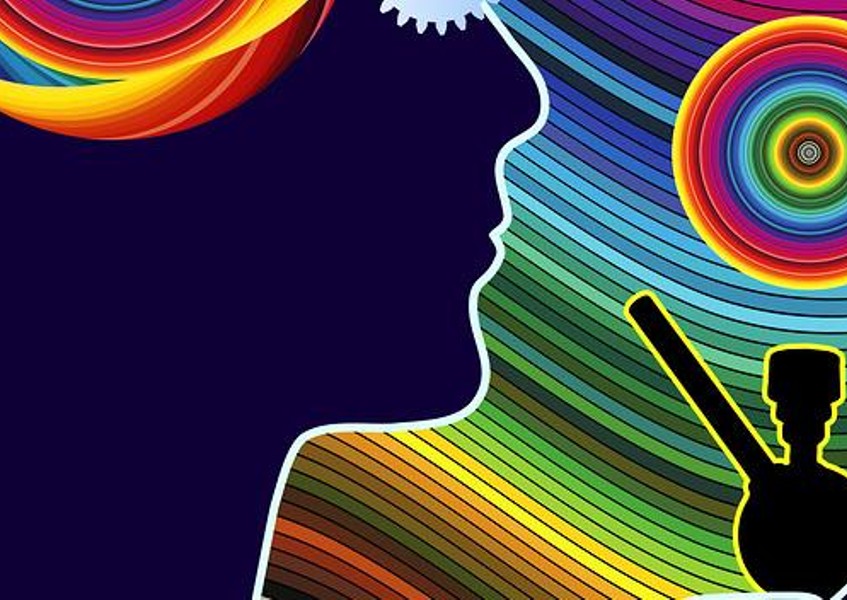 People often wonder if smoking too much cannabis will cause them to overdose and die. It’s natural to worry as many other substances that people use medically and recreationally, have adverse effects. Check our guide here on the low toxicity of cannabis and the likelihood of overdosing on cannabis.

The Centers for Disease Control (CDC) states that overdosing and dying from cannabis is “unlikely.” However, the federal agency notes that high amounts of THC may lead to poisoning. Additionally, using cannabis while driving a motor vehicle may lead to an accident and death and using cannabis with drugs and alcohol may cause adverse events.

Both the CDC and the National Institute on Drug Abuse (NIDA) track and analyze drug use and overdose. Both offer statistics and graphs on opioid overdose and benzodiazepine overdose, for example. But neither has offered any examples of cannabis overdoses.

A Swedish study on the death of young men who used cannabis, mentioned no overdose deaths. Instead it found “a high level of consumption of other drugs was associated with increased mortality.”

A federal program called the Rocky Mountain High Intensity Drug Trafficking Area (HIDTAs) issued a 66-page report, titled The Legalization of Marijuana in Colorado: The Impact, in 2014 analyzing the effects of legal marijuana in Colorado.

The report stated that marijuana-impaired driving jumped 100 percent and fatalities doubled during the study period. Pet poisoning, hospital visits, and lab explosions also increased. But no mention of overdoses.

Cannabis Overdose in Children and Pets

The adult human seems to be able to tolerate cannabis even at high doses of THC. However, vulnerable beings like children and pets are not so lucky.

The Rocky Mountain HIDTA report showed that from 2016 to 2014, cannabis-related poisoning increased 268 percent in children 0 to 5 years of age. One mother found her 13-year old son unconscious when she returned home and had to use CPR to revive him, and he survived with emergency room care.

Pet poisonings increased four times in the time covered by the report. Dogs tend to get into chocolate edibles but there have been cases of horses being poisoned from cannabis flower. If treated with veterinary care, pets have a good chance of surviving a cannabis encounter.

Since there are few reports of cannabis overdose and death in the U.S., the conversation about the adverse effects of cannabis should be about cannabis poisoning not overdose.

Cannabis poisoning is usually caused by Tetrahydrocannabinol (THC). THC levels have been steadily rising due to demand from recreational users and due to the new and more concentrated cannabis preparations.

Many cannabis strains that are available to the medical and recreational user hover in the 17 to 19 percent THC range, which is higher than average. Many have THC over 20 percent, and some concentrates have THC levels over 30 percent.

The CDC states in its PDQ (Physician Data Query) on cannabis, that cannabinoid receptors are not located in the brainstem and are therefore unlikely to influence respiration, unlike opioid receptors, which are located on the brainstem.

Since most of the evidence suggests that you can’t die from too much cannabis, you may still feel adverse effects and wonder how to cope. If you’re feeling poisoned, you probably won’t be reading this article but maybe your friends are. Here’s how to cope if you or someone you know is feeling cannabis intoxication.

Some symptoms of cannabis poisoning:

Cannabis poisoning or intoxication will show up differently in everyone. And, since many people mix alcohol and drugs with their cannabis, dealing with the symptoms may be tricky.

When in doubt, call for help from professionals. However, if you or a friend are feeling intoxicated from cannabis, you can use several methods to self-soothe while the effects wear off. Sometimes the effects will go away within an hour and sometimes it may take a few hours or more.

When your heart is racing or you feel funny, calming down and relaxing doesn’t seem realistic. However, if you find a quiet place, you can start that process. Eliminating noise, light, and other people should help quiet the nervous system that is so riled up.

Covering the eyes with a blanket or mask will eliminate more nervous system input as will ear plugs. Snuggling in a blanket or putting on extra clothes or socks will send calming signals to the brain.

In conclusion, the CDC says it’s unlikely for you to overdose and die from too much cannabis. A couple of deaths have been attributed to cannabis but the overwhelming majority of evidence points to the non-lethality of cannabis. Be careful of high-THC cannabis and learn how to self-soothe if you’ve had too much.