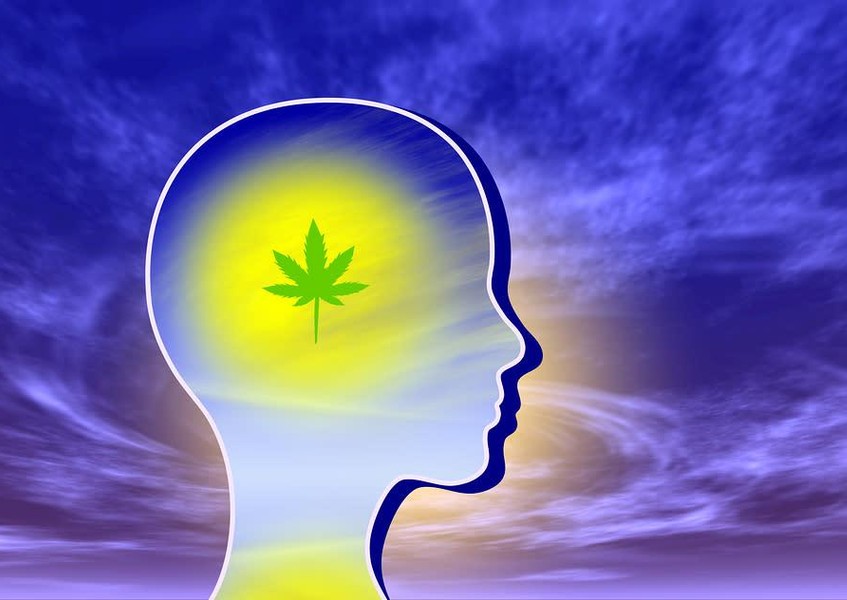 How does cannabis influence your mental health? Have you never heard of Reefer Madness? Science, sociology, and government forces have never quite gotten past the stigma attached to cannabis, marijuana, and hashish in the 1930s.

Amid The Great Depression and just after the end of Prohibition, there was a need to blame something for all the country’s ills. World War I had changed the nation’s character deeply and broadly. There had been great shifts in wealth, big moves in ethnic and racial migration, and increasing distrust in the ability of the government to govern.

So, cannabis would bear the brunt officially and unofficially thereafter.

The most negative result has been the restriction on significant research. Without it, you have two problems:

But, some science findings on the effect of cannabis on the brain raise concerns even cannabis advocates should address.

Additional research reports the same targets. Heavy use among adolescents may affect their brain development. And, people with genetic predisposition to depression, anxiety, schizophrenia, and addiction are at risk when using cannabis products.

You can cherry-pick research to make just about any point. (That’s why I have linked only to primary research sources.) But, without dismissing the negative concerns just mentioned, you can find an increasing body of research indicating positive results from moderate and selective use of cannabis.

These studies and others find that, where the THC level of certain strains may induce levels of psychotic reaction, CBD and its entourage effect may contribute to reduction of neuropathic pain, depression, anxiety, mood swings, spasticity, and PTSD symptomology.

What you can learn

It is obvious to any user that cannabis affects the brain and body. Both recreational and medical use influence the human systems. They affect your neurological, muscular, glandular, respiratory, endocannabinoid systems, and more.

Each stain affects each user differently, and frequency and dosage can trigger the “right” systems for your enjoyment or therapy. But, heavy use of high doses of THC-dominant strain runs some risk.

The risk of heavy use in adolescent years appears to affect the development of the brain and its cognitive abilities. And, there is evidence that heavy use in those year can increase the potential for psychosis, depression, social anxiety, and schizophrenia. The risk increases for users who have a genetic predisposition to these problems and/or addiction.

Responsible use by adults presents fewer concerns. Again, people genetically predisposed to mental health problems should be reserved in their selection of strain and dosage. For example, choosing a THC-dominant strain may provide a euphoric experience, you may be inclined to react with hallucinations and/or panic. Likewise, if you opt for CBD-dominant or balanced hybrids, they can manage the reaction because the CBD will offset the THC impact.

Until research clarifies or completes significant studies, there remains some debate on how cannabis influences mental health. There is no argument that cannabis interacts with the brain. The mechanics of cannabinoids directly or indirectly affect neuro-receptors to stimulate or sedate responses. You are not certain of more than that because, for instance, the restricted research has not isolated interactions nor has it examined the depth of the entourage effects that integrate any number of other cannabinoids.