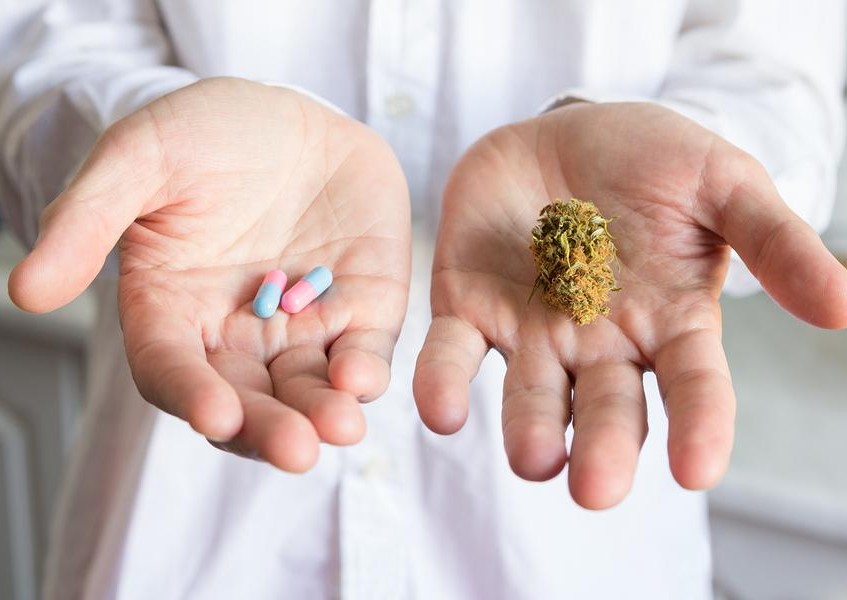 Cannabis can certainly replace opiates to relieve the pain following surgery. It might do so in the future, but allowing for some cautions, it can do so now.

But, in most situations and jurisdictions, such treatment is not recommended as an authorized protocol. Individual anecdotal reports emphasize the effectiveness of cannabis in treating post-operative pain, but little research exists to satisfy medical practitioners or their oversight.

Many barriers stand in the way of letting cannabis replace opiates.

Like it or not, your illness is a social event. Friends and family members all have something to say about your treatment, and most of their advice is at odds with approved medical practice.

If your care is at the mercy of old wives’ tales, you won’t be able to assemble an effective recovery regimen. So, you’re better advised to coordinate your care with providers whom you know and trust.

The United States effectively prevents acceptable and productive research on cannabis. It controls authorization of cannabis growing for research and permission to conduct university level studies.

Cannabis is a Schedule 1 drug under the Controlled Substances Act (CSA). In the DEA’s view, it is ranked alongside heroin, LSD, Mescaline, Ecstasy, and other powerful hallucinogenic.

The status makes it difficult, although possible, to access and obtain. But, as important, it prevents researchers and universities from securing the financial grants and underwriting for the necessary medical research.

The opiates typically prescribed for post-operative pain come with their own problems. For too many doctors and patients, the first option for pain relief fall in the class of opiates. Prescriptions for hydrocodone, oxycodone, and oxycontin clearly do relieve pain.

For the deepest and most severe pain following the most intrusive surgery, they may be the best treatment. But, given the serious side-effects and potential for addiction, more doctors look to non-opioid alternatives in pain management.

Nancy A. Melville reports in Medscape on an increase in interest is “multimodal” pain management such as reducing the opiate intake with a complementary acetaminophen.

Pharmaceutical manufacturers are working on effective medications derived from cannabis, its oils, extracts, and concentrates. There is an obviously large market for such “legitimate” medications as distinct from medical marijuana.

Because of research restrictions in the U.S., most of this research is underway in Israel and the U.K. This work depends on capital investment that is currently unreliable and inconsistent at best until those investors have some confidence in the efficacy of the products, patience with the testing protocols, and belief in the market demand.

Earnest as cannabis advocacy may be, they complicate problems with convenient classifications. That is, medical cannabis interests differ from medical marijuana interests. It does not serve the cause well to confuse the terms.

Medical marijuana has been approved in some states for treatment of chronic pain. It permits authorized patients to smoke marijuana or consume marijuana-laced edibles. Some jurisdictions limit medical treatment to cannabis derivatives, and that excludes smoking and edibles. So, “medical marijuana” means different things to different people, and this can get in the way of securing the relief you need.

Doctors committed to pain management are involved in a complex of interests. Their work is heavily regulated and monitored by authorities. They are involved with insurance companies, Medicare, and Medicaid.

And, some medical practitioners have conflicted interests in the pharmaceutical industry that is solidly opposed to legalization of marijuana. The most frequently prescribed opiates are manufactured by just a few companies.

The degree of pain is a function of several things. It depends on the degree of surgery. When post-operative care requires hospitalization, there is a risk of infection and chance for medical professionals to observe and monitor the pain.

But, patients with shoulder replacements, knee replacements, and other out-patient surgeries leave with considerable pain. Most physicians will prescribe a non-refillable week of extra strength NSAIDs or Acetaminophen. Absent other alternatives for severe pain, they prescribe opiates. 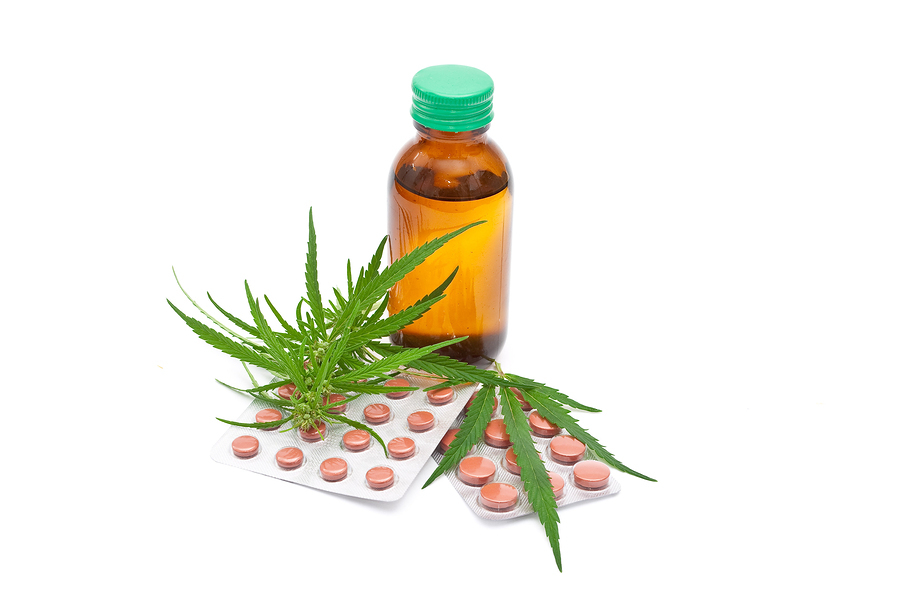 In an interview on National Public Radio (NPR), Naomi Gingold remarked, “the public often thinks bad pain requires opioids, but opioids don't cure pain. They mitigate some of the distress. Certain kinds of pain they do nothing for, can even make it worse. And by themselves, they are not a long-term solution. But patients who are still hurting can think more is better and overdose.”

That’s worth repeating. Opioids do not cure pain. They do fool the brain’s pain center at the cost of numbing other systems.

Now, cannabis advocates make no claim that it will cure pain. But, certain strains will impact a complex of human systems relieving the perception of pain, distracting the psycho active centers, relaxing the musculature, and calming stress and anxiety.

A better path for those experiencing severe and/or chronic pain following surgery is a combination of therapies customized to the patient. These therapies might include;

Doctors and patients who want to avoid the risks and penalties of opiate treatment for pain, a strategy that blends and integrates therapies should increasingly allow for effective help from selective medical marijuana.