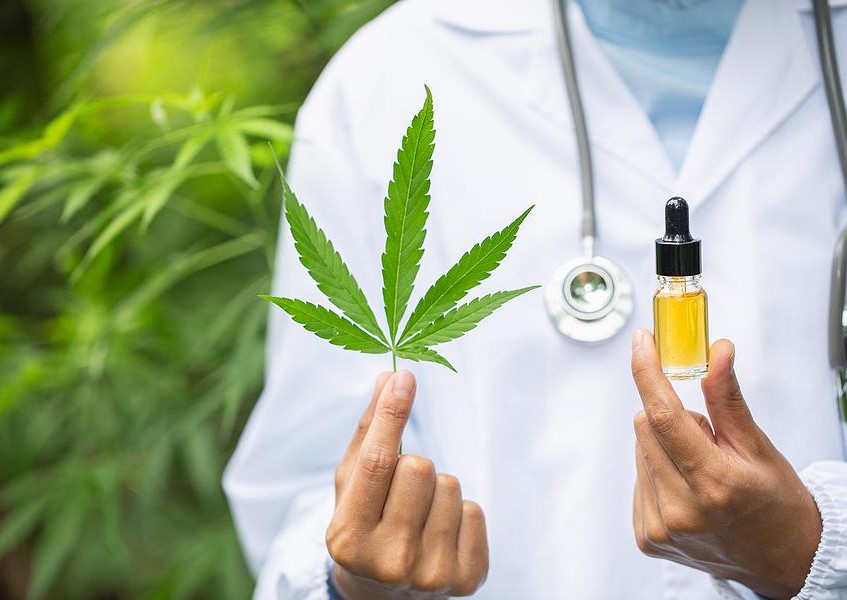 Even the CDC (Centers for Disease Control and Prevention) admits cannabis use “may have a wide range of health effects on the body and brain.” You will notice the lack of commitment in the word “may.”

Nonetheless, this leading authority on health issues acknowledges the connection between cannabis and improved brain and body health. Unfortunately, the CDC must wait on the long-overdue research into cannabis' medicinal benefits, delayed because cannabis has remained listed as a Schedule I drug.

Brain Function: Cannabis has an immediate impact on brain functions. Its cannabinoids bind to neurotransmitters that reach the brain's control center. Once there, cannabis can influence attention, coordination, decision-making, emotions, learning, and responsiveness. The effects depend on the balance of cannabinoids and the potency of the specific strain used.

Strains with high THC content can excite the brain, producing clarity of vision and waves of creativity. Cannabis with high THC potency can push users towards paranoia and hallucinations. On the other hand, strains with a high CBD percentage will calm and relax neural systems agitated by anxiety, spasticity, and stress. Some research evidence suggests women should not use cannabis during pregnancy. And other research has focused on potential long-term damage to the developing minds of adolescent users.

The CDC raises legitimate concerns about the harmful effects of cannabis use. They do acknowledge more relative research would help. However, the Federal government’s prohibitive position on cannabis has smothered the potential for informative research.

Nonetheless, we can respect some of the CDC's caution if we underscore their repeated can and may use. These conditions undercut the concern in its voice. These limitations allow for many alternative interpretations, so we will stick with a position that moderate use of purposefully-selected cannabis strains will induce enjoyable recreational experiences or positive medicinal benefits for most people.