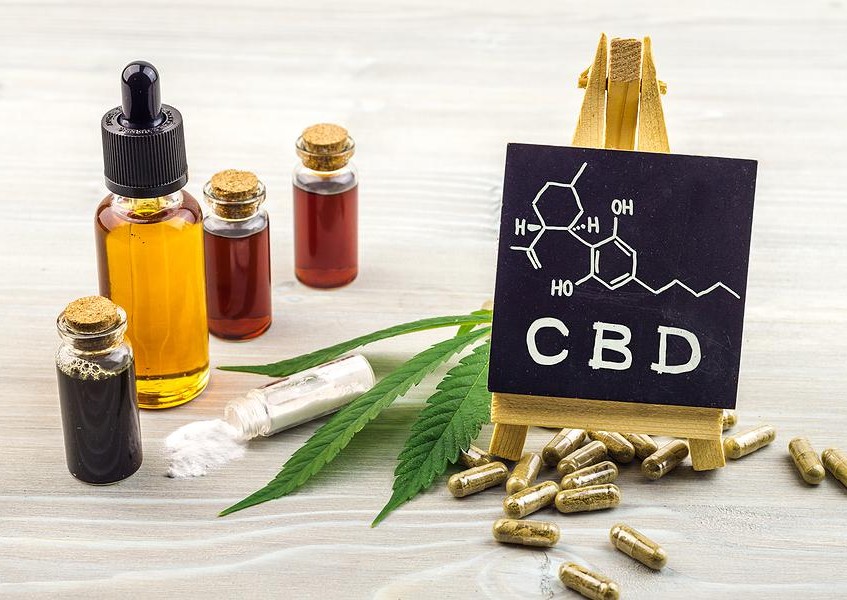 The United States Senate is likely to block the passage of The MORE Act forwarded by the House of Representatives on December 8, 2020. The Marijuana Opportunity, Reinvestment, and Expungement Act (MORE Act) would have removed cannabis from the DEA’s Schedule I narcotics. It would enable the scholarly research that has lagged for decades and void the criminal records of most “criminals” charged or convicted of minor marijuana-related offenses. Moreover, in removing the Federal stigma, individual States would move forward with attempts to decriminalize growing, transporting, selling, possessing, and using cannabis.

Although the Senate’s decision is disappointing, the idea that The MORE Act would get this far was unthinkable just a few years ago. The myths and stigma attached to marijuana arise from the psychic experience produced by THC, but it is CBD’s powerful effects that have changed the minds of the voting public over the last 20 years. It may help to grasp everything you need to know about cannabis CBD.

Everything you need to know about cannabinoids –

The cannabis plant has hundreds of cannabinoids, and the human brain and body have an Endocannabinoid System (ECS). The ECS exists throughout a person. Unlike the respiratory or gastrointestinal systems, the ECS is not easily recognized or localized. It informs other systems, glands, organs, and more. You might say the ECS is omnipresent in human anatomy.

Israel’s Dr. Raphael Mechoulam led research in the 1960s and beyond to identify and synthesize the chemical elements in cannabis. Convinced of its potential health benefits, Mechoulam led teams leading to the development of medications with high impact. Key to his discoveries is the understanding that the cannabinoids in marijuana map over to the ECS. In doing so, the individual cannabinoids can repair, restore, and regulate the ECS.

In doing so, the THC “fixes” poorly performing neurotransmission, or it will prompt the receptors to increase mental mood, focus, and creativity. In more potent strains, the THC will agitate the body and brain, affecting memory, motion, and spatial relationships. And very potent strains may lead to mild or powerful paranoia.

THC has proven therapeutic as an analgesic, anxiolytic, and anti-emetic. It reduces glaucoma symptoms, insomnia, and muscular spasticity. The medical effects have been confirmed by science or anecdotal history.

Unlike THC, CBD does not bind to neuroreceptors. Instead, it modulates the flow and effectiveness of non-cannabinoid receptors and ion channels. Significantly, CBD reduces the reuptake of endogenous neurotransmitters like anandamide and adenosine. It will also improve or reduce the binding action of specific G-protein coupled receptors.

For example, in delaying the reuptake of anandamide, it works like SSRIs (Selective Serotonin Reuptake Inhibitors). That is, the body regularly reabsorbs anandamide (N-arachidonoylethanolamine), a fatty acid neurotransmitter believed to create a sense of bliss. When CBD reduces its reabsorption, it also produces more delight.

The high it produces relaxes, calms, and chills. It has legendary medical effects for those suffering from seizures, inflammation-related pain, and soft muscle irritation. For centuries, people have sought CBD to fight depression and pain. However, more recent science indicates CBD has anti-tumor and anti-psychotic properties.

Regardless of its history, CBD caught a nation’s attention with the appearance of Charlotte’s Web. This strain is so loaded with CBD that doctors recommended it as a last resort medical treatment for a specific child’s epilepsy. Her seizures had not responded to usual therapies, but Charlotte’s Web radically reduced her recalcitrant convulsions.

Most states have now legalized medical marijuana, so its benefits are increasingly accessible in multiple forms.

While they are efficient, taking pills somehow does not fit the marijuana mystique. Nonetheless, they provide simple administration for victims of incapacitating illnesses.

CBD changed peoples’ minds about cannabis. It highlighted the use of cannabis for medical benefits, and its application for recalcitrant pediatric epilepsy created a reputation for compassionate care.

Advocates for legalization and decriminalization have successfully ridden CBD’s coattails into approval across the country. The legislatures that have approved medical marijuana have built their arguments on the benefits of CBD in treating as many as 40 well-known medical conditions. However, those approvals also led legislators to bring recreational marijuana through the opened door. CBD, thus, has a leading political role as well as a medical one.