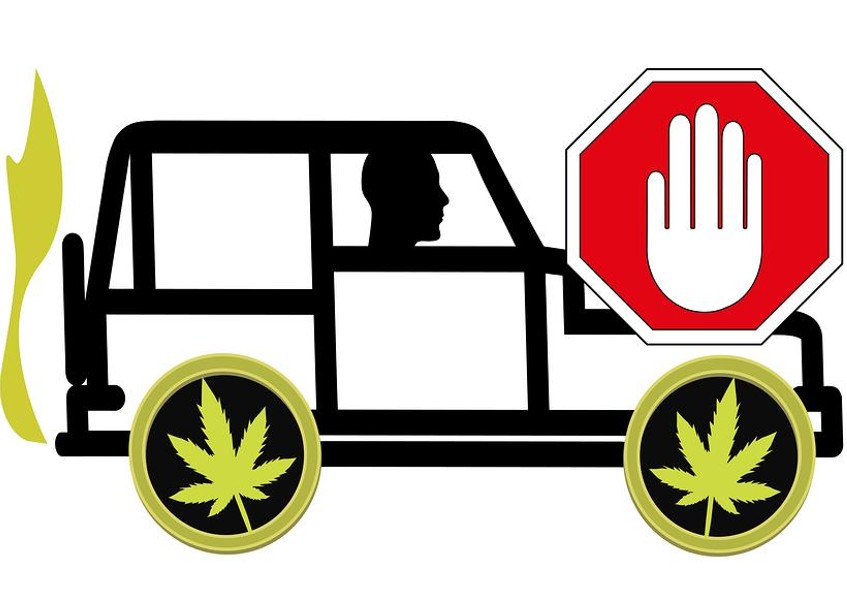 Many of the states which have legalized sale and use of cannabis products have not had the time to gather statistically significant data. We do have information on the following.

So, what’s the problem?

As usual, we do not have the in-depth research needed to make definitive recommendations or warnings. However, the American Journal of Addiction (2019) has done much to identify the problem and how it interacts with the individual user’s variable factors:

This level of tolerance may relate to the user’s physiological factors of height, weight, gender, and age. Or, it may be a biochemical adaptation or accommodation. In any case, “Maximal impairment is found 20 to 40 minutes after smoking, but the impairment has vanished 2.5 hours later, at least in those who smoke 18 mg THC or less (the dose often used experimentally to duplicate a single joint).”

The lack of universal testing standards and effective testing devices and protocol reduce the quality and efficacy of the data gathered by police. But some testing indicates smoking a third of a joint (6.25mg) will affect some automatic skills like tracking. That varies with driving experience and physiologic profiles.

It also suggests it takes higher doses to impair complex cognitive and behavioral responses. And, even where cannabis users try to drive more carefully, they may not respond well to unexpected circumstances like oncoming high beam glare, icy bridges, and reckless drives.

We all know marijuana smokers too often mix their cannabis intake with alcohol and/or other drugs, thus, increasing the level of impairment. The testing does indicate the alcohol will affect drinkers’ cognitive capabilities before it affects automatic skills while cannabis hits the automatic responses before it reaches cognitive impairment. Obviously, smoking or ingesting cannabis while consuming alcohol doubles the whammy.

Researchers at the University of British Columbia theorized the statistics on driving incidents and fatalities should increase if, indeed, cannabis impairs drivers. They accumulated and processed data from January 1992 to December 2016.

“The primary analysis compared the number of drivers involved in fatal traffic crashes between 4:20 pm and 11:59 pm on April 20 each year to the number in fatal traffic crashes during the same time intervals on control days 1 week earlier and 1 week later (i.e., April 13 and April 27).”
Adjusted for weekday, season, vehicle design, distance traveled, medical care, and more, they confirmed their hypothesis.

They identified 1.3 million drivers in 882,483 accidents with 978,328 fatalities. Of that total, some 1,368 drivers were involved in fatal crashes after 4:20 pm on April 20. Compared to the incidents on control days, it represents a significant increase in the relative risk of fatal crashes during the time studied. The number of drivers involved in such accidents before 4:20 pm differed little from the same hours on control dates or days before and after 4/20.

Further analysis showed a higher incidence among young drivers and drivers in New York, George, and Texas with only Minnesota showing a decrease.

Facts are: Driving impaired puts you and others at risk. Driving while impaired from cannabis and alcohol doubles your problems. Using high THC strains exacerbates the impairment. Frequent cannabis use of low and moderate THC strains can develop some tolerance in some users. And, young people lack the judgment skills to make the right choices in cannabis consumption, alcohol intake, and driving decisions. So, drink, toke, and drive responsibly!