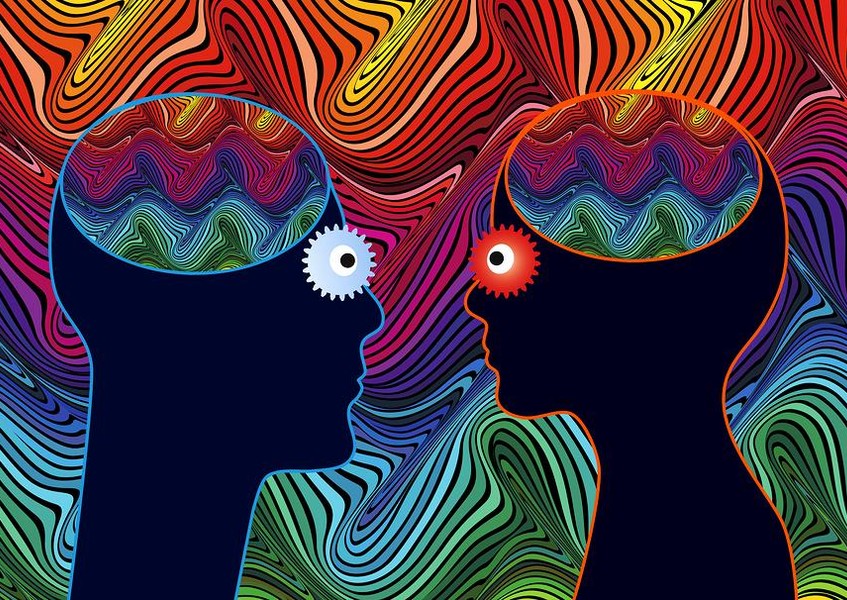 Marijuana “withdrawal?” There may be a problem with terminology here. The rehab centers the teen advocates, and the gateway drug protestors throw the term around freely, arguing directly and indirectly that weed is an addictive drug.

According to the National Institutes of Health, “2.5 percent of adults — nearly 6 million people — experienced marijuana use disorder in the past year [2015], while 6.3 percent had met the diagnostic criteria for the disorder at some point in their lives.” An increase in case parallels the increase in marijuana use concurrent with expanding legalization.

Internet Mental Health defines cannabis use disorder as “the continued use of cannabis despite clinically significant distress or impairment…Typically includes a strong desire to take the drug, difficulties in controlling its use, persisting in its use despite harmful consequences, a higher priority given to drug use than to other activities and obligations, increased tolerance, and sometimes a physical withdrawal state.”

Like alcohol addition, cannabis use disorder is marked by cravings, withdrawal, lack of control, and negative effects on personal and professional responsibilities. And, it may require the attention of medical and/or psychological counseling and treatment.

The Diagnostic and Statistical Manual of Mental Disorders (DSM 5) lists cannabis use disorder as “A problematic pattern of cannabis use leading to clinically significant impairment or distress” as manifested by at least 2 of 11 listed behaviors occurring within a 12-month period. (Considering the broadness and commonness of the identified behaviors, just about any habit might be covered.)

So, there can be a problem for some users out there. Abuse and heavy chronic use can be problematic, physically, and psychologically.

On the other hand

High Times takes the same literature and notes that the marijuana use disorder is no more prevalent than alcohol abuse. And, having said that, there is no evidence in these reports to indicate marijuana disorder is more dangerous than alcoholism.

Experts consider some drugs, like heroine and opioids, to be physically and chemically addictive because they produce severe withdrawal symptoms. Marijuana may cause cravings, but that’s a psychological symptom.

Time quoted, Former Surgeon General Jocelyn Elders who characterized weed simply; “Marijuana is not addictive, not physically addictive anyway.” The Time article continues, “compared with tobacco, which hooks about 20% to 30% of smokers, marijuana is much less addictive, coming in at 9% to 10%. In contrast, 23% to 25% of heroin users get addicted, along with 15% of alcohol users and 15% to 20% of those who use cocaine.”

Lacking the support of needed research, you can conclude a few things:

How to prevent symptoms of marijuana withdrawal? 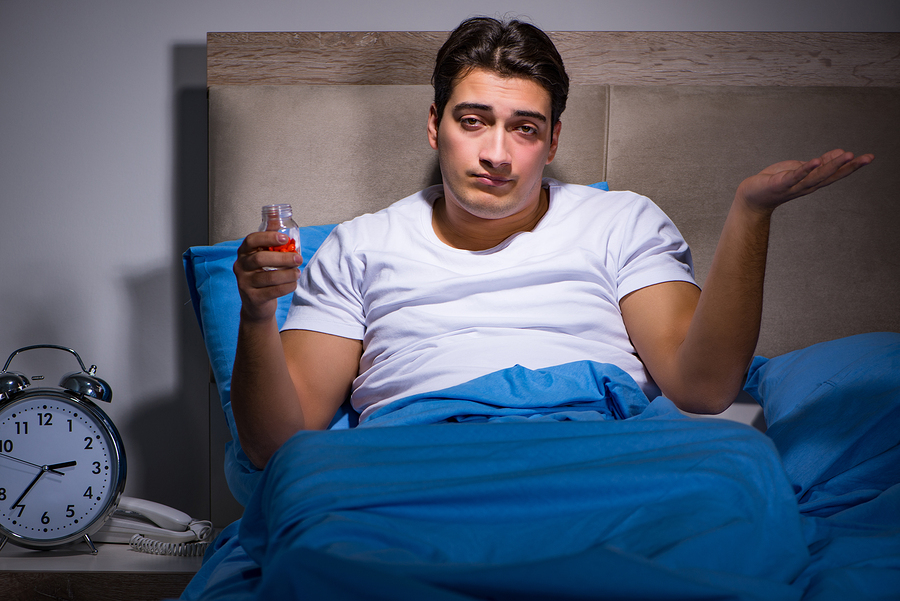 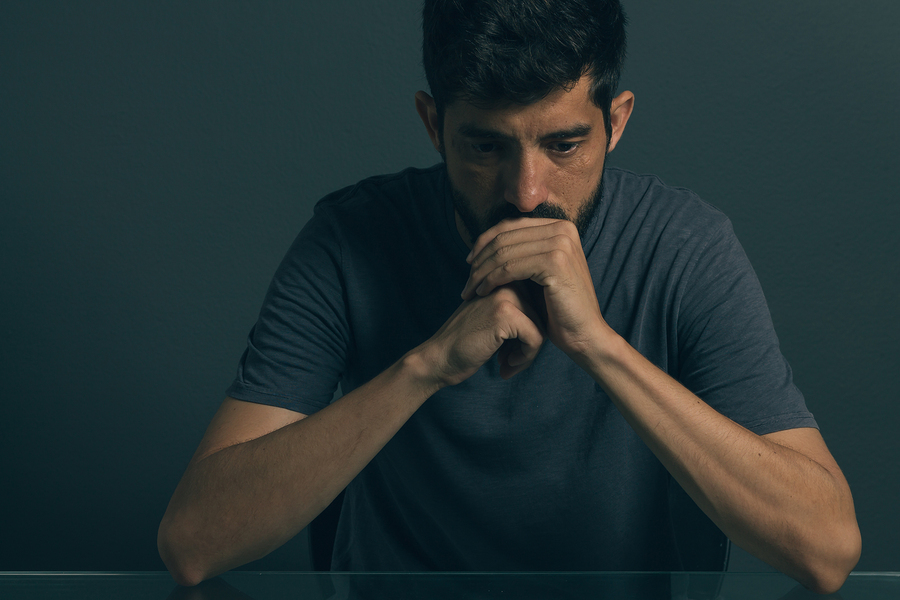 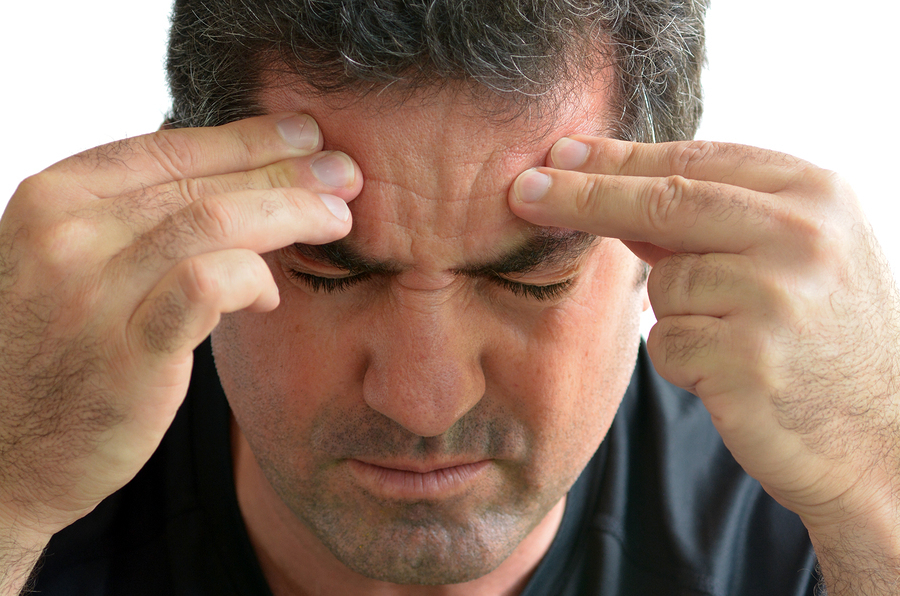 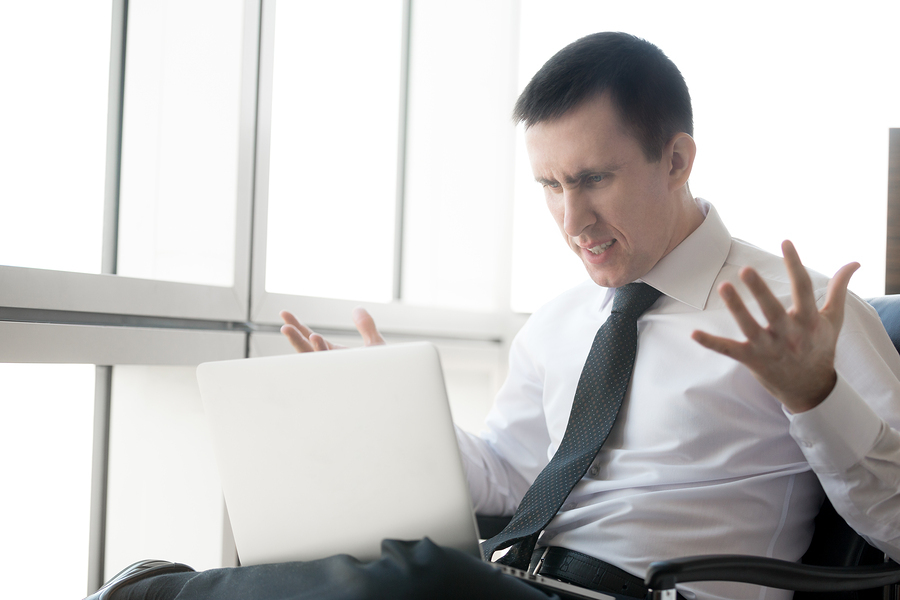 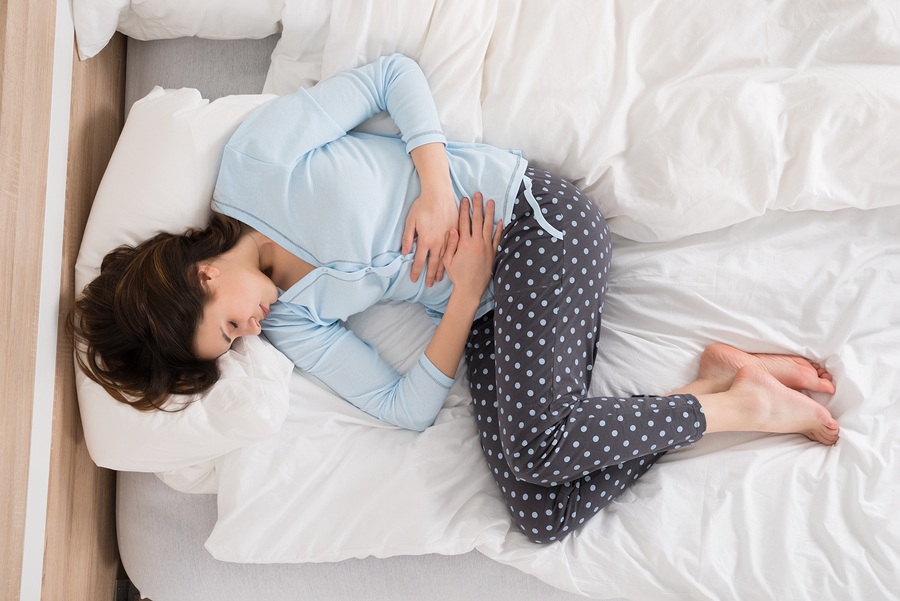 Cravings diminish with time. So, you’ll find that relief is about a week away. And, when cravings occur, they tend to go away within 30 minutes.

You can often defeat the craving by distracting yourself. You’ll feel the temptation coming, so take a walk, use your treadmill, make a phone call, and the like.

Some folks dare to delay. They roll the joint, but don’t light it for 30 minutes. If at the end of 30 minutes, you still have the craving, then light up. But, it will likely pass during those 30 minutes.

Better yet, you can plan on how you will spend that 30 minutes. If you spend the time walking the dog, vacuuming the floor, or taking a shower, you will lose the craving.

If you can call a friend or relative, you can minimize the sense of catastrophe. If you have someone to confide in, you can de-catastrophize that feeling that the world is going to end. You can reduce the melodrama running through your head.

At its worse, the craving is a discomfort and not a catastrophic death sentence. Find some calm place where you can re-examine and re-frame your thinking.

Human frailties being what they are, some people may become dependent on a combination of issues like self-image, peer pressure, disenfranchisement, economic conditions, and personal conflicts. Straightening out their disorders takes a team of advisers.

Some of those same people link their dependency with habits that help them escape or suppress those issues if only for a short while. If abuse and overuse of those habits chemically affect their body and brain, any attempt to break the habit will have significant psychological and physical withdrawal effects.

The research and numbers available to us suggest that marijuana is not as addictive as other behaviors. And, its withdrawal symptoms are much less severe. For the great majority of marijuana users, dependency reaching addiction never happens, and withdrawal is little more than an exercise in will power.

A cannabis use disorder, sometimes. An addiction, rarely!