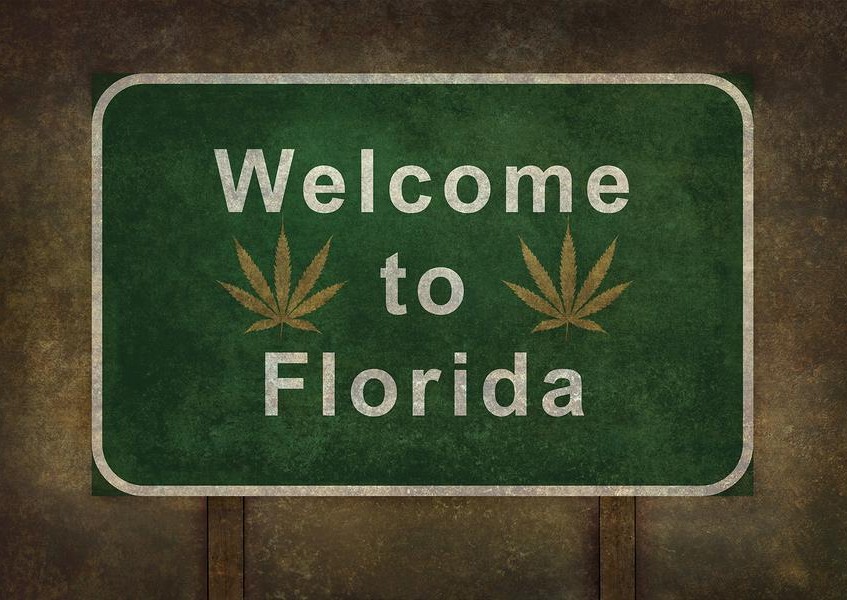 The media have reported regularly on the medical marijuana program in Florida. Some announced the death of the program before it was even underway. Some criticized the doctors involved. And, some challenged its whole purpose.

Some disagreement is to be expected following such a big change. With so much money at stake, we can expect a shake itself out sooner or later when the weak businesses fail and the strong ones make a mark.

•  On May 25, 2018, the Orlando Weekly covered the sort of bureaucratic nightmares facing canna-businesses. As of that date, the state had issued licenses to 13 operators, including a handful of new operators who met the criteria laid out in the 2017 law.

But, additional businesses seeking to open in 2018 were threatened by a new proposal if they wanted to be counted among the next four permitted licensees. For instance, the new proposal required “one of the new licenses to go to a black farmer who was involved in federal litigation about discriminatory lending practices.”

It also required preference go to applicants with facilities that have been used in citrus fruit processing and packaging.

•  On February 10, 2018, the Tampa Bay Times examined the difficulties still faced by patients, saying, “the legal route, though it now exists, is still out of reach for some who are too poor to afford the $75 identification card [and] the costs of strains grown in Florida are also higher by hundreds of dollars compared to those in other states, because of fewer growers and lower supply.”

•  On April 4, 2018, the Sun-Sentinel reported litigation launched by Trulieve, Florida’s largest medical marijuana business. Florida had put a 25-dispensary cap in 2017 legislation. The Trulieve suit “alleges the limit on the number of dispensaries is intended in part to temporarily suppress competition among pot operators, called ‘medical marijuana treatment centers.’”

•  On June 25, 2018, Florida Politico noted the legal challenges to proposed regulations, including objections to a $174,844 annual fee exacted of registered providers to cover the state’s costs.

•  On July 13, 2018, Tampa Bay Times reported, “half of the 13 Florida businesses allowed to grow, process and sell medical marijuana could be suspended from processing cannabis because of a little-noticed deadline in state law requiring food safety inspections — even though edible forms cannot be sold in the state.”

Some of the state’s leading medical marijuana dispensaries closed temporarily for failure to comply with a requirement for medical marijuana treatment centers to complete third-party inspections to ensure “good manufacturing practices.”

•  On August 10, 2018, WFSU News announced a new ruling:  “the state can’t limit the number of medical marijuana treatment centers, known as MMTC’s. In other words, that means no caps on the number of dispensaries.”

Where does Florida go from here?

It’s not clear if Florida’s rollercoaster struggle is a typical model for other states considering entry into the medical marijuana market or those finding themselves in the earliest stages of a startup. But, events in Florida do describe a complex give and take among several forces: individual rights, business interests, economic forces, social obligations, and political grandstanding.

We see a struggle between free market forces and political interests, and it is working itself out in bureaucratic quicksand. Trulieve’s position is that any cap on locations effectively deprives patients of easy access to needed care.

With strict limits on expansion and new licenses, patients, many of whom already have access limitations, must travel far to locate a quality dispensary. Arek Sarkissian of Politico puts numbers on this problem.

This push-and-pull also reflects Florida’s political demographics. On one hand, there is the large unit of retired seniors who came of age in the 60s and have some experience with the cannabis culture. As seniors, they are also burdened with the health problems medical marijuana treats.

On the other hand, there is a large population of political conservatives including some of those same seniors. But, for whatever reason, these forces have combined to make medical marijuana difficult for patients and providers.

Building a working and efficient administrative infrastructure from scratch is admittedly difficult. But, it also has models it could adopt in Colorado, Oregon, and Washington, states that have comfortably resolved these issues with behaviors and regulations that work.