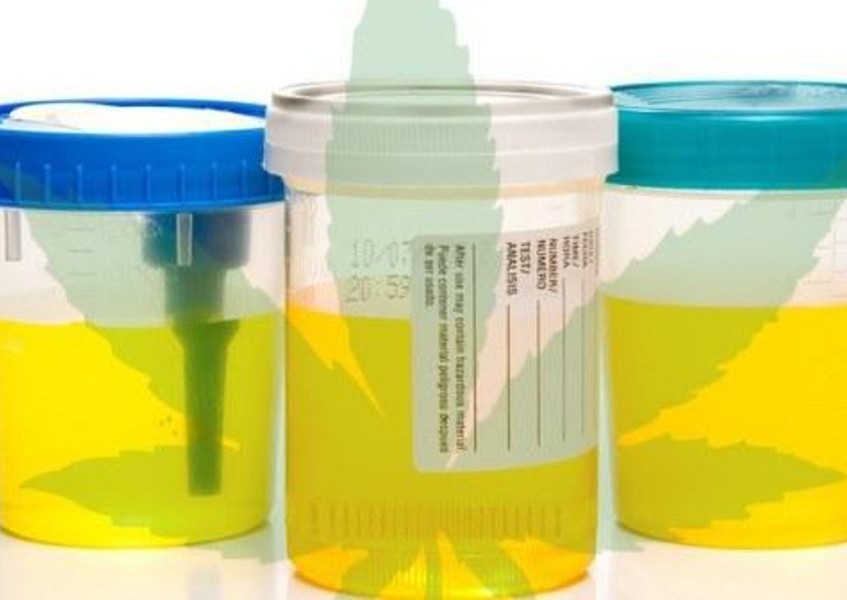 Although cannabis testing can be done on blood, sweat, saliva and hair, the least expensive and most common is urinalysis, which is used for about 90 percent of workplace-initiated drug testing.

The enzyme multiplied immunoassay technique (EMIT) detects THC-COOH, a marijuana metabolite that is fat soluble (stored in the fat cells) and therefore exits the body slowly. The metabolite can have an elimination half-life of up to 13 days, although infrequent cannabis users have tested “clean” within several days of last use. For regular users, the metabolite can be found in a standard urine screen for days and sometimes weeks. EMIT generally detects THC-COOH at levels of 50 ng/ml or higher.

The most successful way to pass a drug test, of course, is to abstain from tested substances. But knowing how long to refrain has been a source of debate since drug testing became a workplace standard.

Generally, the abstinence recommendations for cannabis are:

Note: People with high body-fat ratios retain higher levels of fat-soluble THC-COOH and will fall on the longer end of the suggested abstinence period.

The next best option to pass a marijuana urine screen is to drink copious amounts of water immediately before testing the urine. This process doesn’t actually flush metabolites from your system; it essentially dilutes the urine sample enough to drop THC-COOH below detectible levels.

Many people report successful methods of substituting clean urine for screening tests, but a great deal depends on the procedures employed by the drug test facility. Many sites prohibit test subjects from washing hands (so no dilution is possible), put dye in the toilet water, pat down subjects prior to testing or have a technician observe the collection process. If you are permitted to enter the test room fully clothed and without observation, these methods may work for you:   Urine belts which, when worn close to the body, keep the sample at body; temperature, provide a pouch for the sample and tubes for streaming;

Critical in the success of the substitution method are two thigs:

Essentially a delay tactic, some people choose to contaminate a urine sample with soap, saline drops or bleach to invalidate a test. Most testing facilities screen for these substances and the sample is tagged as adulterated. Although not an end solution, it can give a person time to fully detox before retesting.

There are hundreds of “detox kits” and beverages on the market that offer questionable results. Some theorize that these elixirs contain the same ingredients you can assemble yourself in a dilution protocol (Vitamin B, Creatine and Aspirin) accompanied by a lot of water.

If you opt to try one of these protocols, it is highly recommended that you execute a test run prior to taking a mandated urinalysis. Test strips that measure THC-COOH in urine are widely available and reasonably priced.