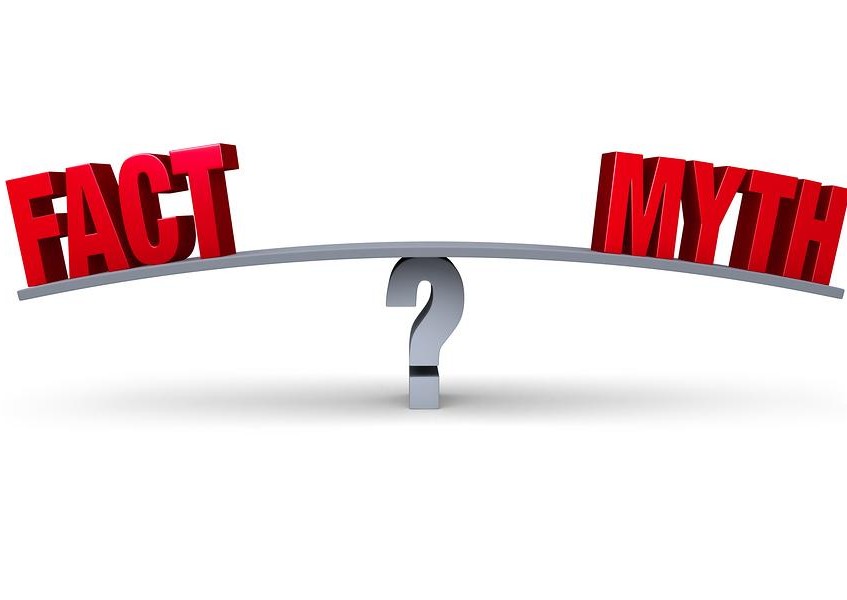 Because of the stigma that shadows cannabis use, misconceptions about its composition, use, and health effects multiply. Unfortunately for those who would benefit from the medical benefits of CBD (cannabidiol), unfounded rumors and anecdotes scare people away.

The top misconceptions about cannabis CBD ignore its value.

The cannabis plant consists a numerous elements, but the key compounds are THC and CBD. THC (tetrahydrocannabinol) accounts for the psychoactive response, the body and brain trip that brings pleasure to many users.

The brain and central nervous system have CB1 (cannabinoid 1) receptors. The THC creates the psychoactive punch when it binds those receptors. Chemists call the THC molecule an “agonist” because it sparks the CB1 receptor.

THC imitates anandamide, a neurotransmitter they label “the bliss molecule.” Anandamide stimulates appetite, memory, motivation, and that sense of bliss you feel after a good day of exercise. As such, increased dosage will exacerbate that feeling.

CBD, on the other hand, has little interest in the CB1 receptors. It is an “antagonist” because it does not attach to the CB1 receptors. Moreover, it works at stifling the CB1-activating qualities of THC. So, when you use cannabis in any form, the THC directly stimulates CB1 receptors, while the CBD offsets the influence of the THC.

The different strains of cannabis have different THC: CBD ratios. Those high in THC produce the highest highs, and the CBD-heavy strains produce sedative effects. The highest levels of THC can even lead to paranoia, but the higher the CBD content, the psychoactive impact reduces that THC punch. It turns a “trip” into a “buzz.”

Users can treat medical problems with CBD-rich or CBD-dominant cannabis. And, researchers, scientists, and pharmaceutical developers seek to isolate, synthesize, and test the effects of CBD on a catalog of medical conditions. The theory holds that research will identify the strains and ratios best suited for specific results.

The top 9 misconceptions about cannabis CBD

Medical patients bear unofficial testimony to the curative powers of CBD. Their numbers testify to the help it has provided to those suffering from general anxiety, migraines, PTSD, insomnia, appetite issues, chronic pain, epilepsy, MS, MD, and more. In strains where it balances with THC, it adds a relaxing element to the psychoactive effects of THC. Unfortunately, because of the clouds attached to cannabis and marijuana in general, it struggles to earn the research support it needs to dispel the top nine misconceptions about cannabis CBD reviewed here.