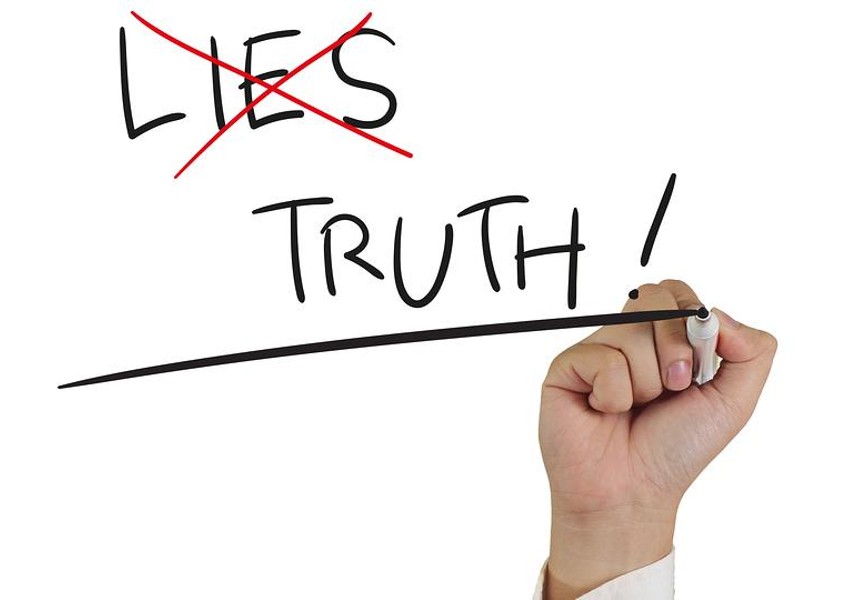 Breaking Through the Stigma Known as Reefer Madness Propaganda

Over the past 8 decades we have been lied to. Whether we want to admit it or realize it, it is the truth. Since the early 1900s there has been a war going on based on racism, greed and outright lies. A “war on drugs” it has been called, but when you look at the facts and even cold hard statistics you can quickly see that this is nothing more than war on people so that a small handful can profit. Let’s look at some of the lies surrounding cannabis that have been fed to us on a silver platter for almost a century.

Lie: The war on drugs was enacted to help control the illegal trafficking and consumption of street drugs that are harmful to people.

Truth: Just look up Harry Anslinger or a gentlemen by the last name of Hearst and you will quickly find that the truth is, marijuana prohibition and the war on drugs was designed to benefit the pharmaceutical and synthetic fiber industries such as cotton. Hemp, marijuana’s cousin, was also deemed illegal in the war on drugs despite it provides no psychoactive effects. It however is a major threat to the cotton industry as well as those who make money off of deforestation as hemp could replace every product on the earth today that is made from trees and cotton. Even if their claims were true, they have seriously failed as there are more drugs and easier access today to them than ever before.

Lie: Cannabis has no medical benefits, attributes, or applications therefore it is classified as a schedule 1 narcotic according to the Controlled Substances Act.

Truth: Marijuana/Cannabis very well may be the best medicine on the planet. It has been proven both by scientific studies as well as anecdotal evidence that marijuana can help relieve the symptoms of many different medical conditions as well as completely cure or prevent some of them. Marijuana is proving to be effective at treating things such as chronic pain, neuropathy, inflammation, anxiety, Epilepsy, Chrohn’s Disease,  Alzheimers, ALS, Cancer, depression, cramps, muscle spasms, diabetes and many more.  In fact over half of the states in the United States as well as several countries around the world have legalized cannabis consumption based on the medical benefits that it provides.

Lie: Marijuana or cannabis can kill you.

Truth: Never has there EVER been a death linked to consuming cannabis. The only ways that cannabis may kill you is if you get ran over by a truck full of it, or you find the ability to smoke about 15 pounds of marijuana in 15 minutes by yourself. For many cannabis does not even have any harmful side effects. The worst side effects noted from cannabis consumption are nausea, paranoia or anxiety, all of which will go away with some food, rest and a little time.

Lie: Marijuana is a gateway drug.

Truth: This is a lie that anyone can recognize as it is simple. The safest substance on the planet is not going to lead people to consuming dangerous substances like heroin, cocaine, methamphetamines, MDMA or other harmful street drugs. There have been countless studies that have attempted to prove this theory as well as many that have set out to prove it’s false. Each of these studies have come to the same conclusion. Marijuana is NOT a gateway drug. In fact, it seems as though substances that are legal such as alcohol and cigarettes.

Truth: This could not be further from the truth. There are thousands of productive, successful and very motivated individuals that not only support the legalization of cannabis but are also cannabis consumers themselves. Everyone from doctors and teachers to restaurant workers, engineers, and someone from every profession in between consumes cannabis. Whether you realize it not, whether it is legal or not, people have consumed cannabis and made an impact on their communities in a positive manner and will continue to do so for years to come.