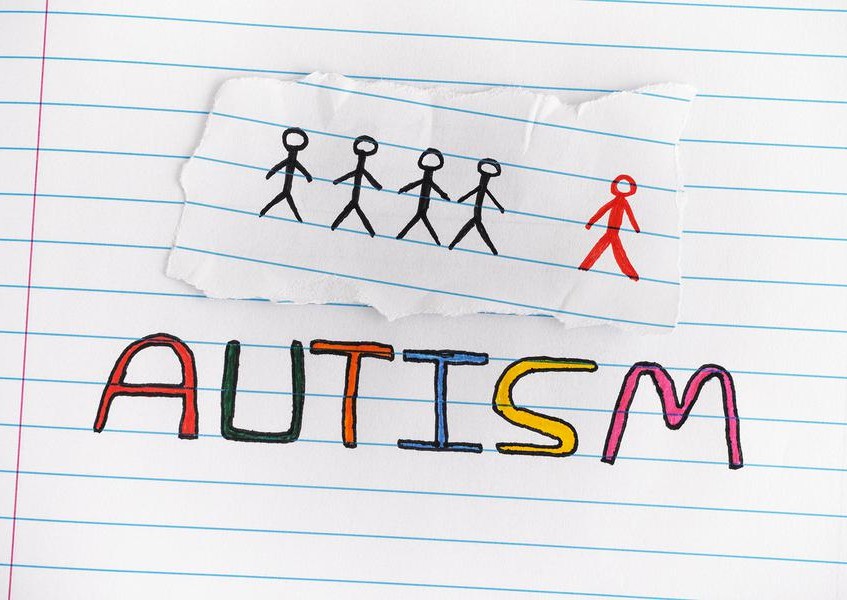 Autism remains a puzzle. It’s a terrible puzzle affecting thousands upon thousands. And, many are looking to cannabis as a therapy.

The Autism Society explains, “Autism spectrum disorder (ASD) is a complex developmental disability; signs typically appear during early childhood and affect a person’s ability to communicate and interact with others. ASD is defined by a certain set of behaviors and is a ‘spectrum condition’ that affects individuals differently and to varying degrees.”

With all due respect to the source, the definition says little to nothing. Physicians, psychiatrists, neurologists, and educators are simple lost trying to nail it down. A “spectrum disorder” is so vague. But at this stage, it’s the most that can be said.

The press is filled with myths claiming autism originates in pediatric vaccines, claims that have been disproven repeatedly. The myths coincide with the rapid increase and spread of diagnosed cases. According to the Centers for Disease Control & Prevention,

These reports are significantly higher than those reported in earlier years suggesting the frequency of cases or the diagnoses reported have increased. In other words, the reports of epidemic conditions may be real or perceived. Authorities at Autism Speaks feel the increase in reporting largely reflects underreporting in the past. But it may also suggest how all-encompassing the spectrum has become covering everything from slight delays in speaking and reading to severely incapacitating conditions.

It’s been around a long time

In the earliest days of psychiatry, a Swiss doctor identified a cluster of symptoms distinct from schizophrenia. It was treated with electrotherapy and diet restrictions before it was identified as a social and emotional disorder in the 1940s. Only after Hans Asperger differentiated one mode of behavior did they stop treating it as a mental disease. Since then, researchers have taken the Autism Spectrum Disorder (ASD) as worthy of serious individual attention. But despite attentive research since the 1970s little progress has been made on identifying causes.

It has been labeled as “incurable,” so the focus has been on therapies to manage the symptoms and behaviors. According to the American Psychiatric Association, “typical” signs of this “atypical” disorder include:

The frequency of ASD among siblings suggests a genetic link, and parents are routinely asked to submit blood so data can be archived and studied for correlations. Despite to increase in reported cases, the data on gene-sequencing is still young.

Research has led in interesting directions, each of which has led to continuing work:

Given the complexity of ASD and presumption of incurability, many researchers have begun to investigate connections with dietary factors, exposure to drugs, and environmental toxicants like lead, PCBs, insecticides, and other pollutants.

Absent clarity on causation and the necessary research and trials on the pharmacological response, most effort has been directed to symptom management, cognitive therapies, and educational theory.

In late 2018, Autism Speaks hosted a two-day conference of medical practitioners and researchers to exchange information “into the safety and potential benefits of cannabis-based medicines for autism and its associated medical conditions.” Among the specialists’ shared interests is the positive results of FDA-approved Epidolex, “a highly purified form of cannabidiol, a non-intoxicating component of the Cannabis sativa, the most common medical marijuana plant” for treatment of seizures from recalcitrant epilepsy and Drave’s syndrome both of which share some features of autism.

Assuming there is no interest in having children smoke, low-THC CBD oil and mild CBD-derived edibles are the only real options. And, the thinking here is how CBD interacts with some of the core ASD neurobiological issues.

We don’t know a lot about CBD’s mechanism of action, but we do know it as a cannabinoid that maps to the human endocannabinoid system. We know it interacts with the temporal lobes,  cerebellum, and the limbic system. And, we know it positively accommodates social processing.

The unfortunate lack of quality research leaves matters confused and dosage undefined. Cannabis will not improve speech among non-verbal patients, nor will it improve reading skills. But its comprehensive entourage effect appears to calm physical symptoms, reduce anxious behaviors, and improve appetite. These are major benefits for patients and parents.

Note: This is offered with the caution that the ASD complex mandates consultation in the treating physician, neurologist, and psychiatrist.