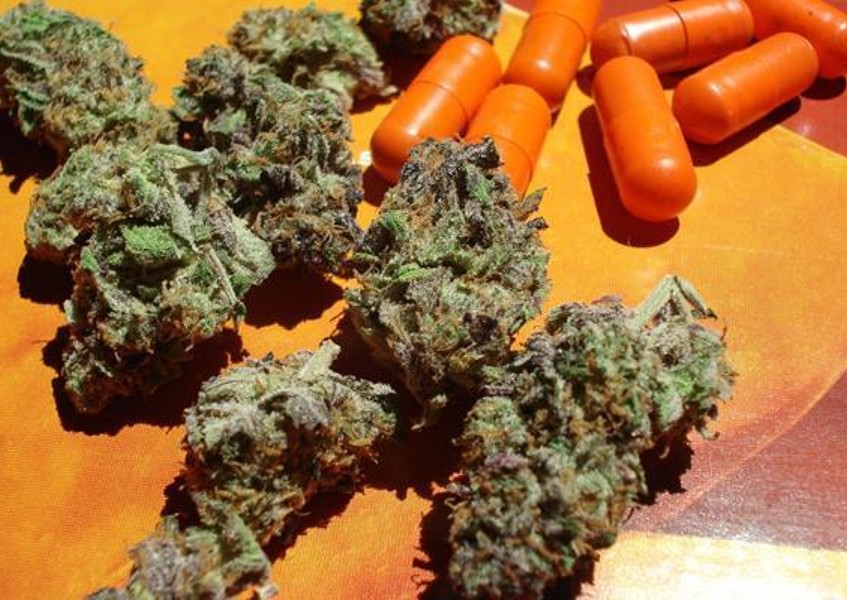 Antiquity is filled with staggering facts that reinforces the many relevant and therapeutic applications of cannabis. Cannabis has a very distant past that dates back to the earliest civilization with very many functionalities from which it earned a respectable reputation in many fields. In medicine, cannabis demonstrated unarguable applicability and efficacy which was recognized and harnessed by the Medieval Islamic evolution and Arabic doctors for a wide range of therapeutic and medicinal purposes. With far-reaching therapeutic gains, cannabis was used for a variety of conditions as anesthetic, sedative, anti-psychotic, and anti-inflammatory medication. In recent history, the therapeutic efficacy of cannabis was prominent in the west with nearly 2000 potent drugs containing cannabis ingredients. While the medicinal benefits of cannabis have long been recognized and appreciate since early antiquity, cannabis was also noted for its inspirational properties which helped propel religion.

There has been a covet war against cannabis which is spearheaded by major pharmaceutical corporations. The contention is not far fetched as increasing awareness of the many outstanding uses of cannabis conflicts directly with their self-seeking monetary interests and that is why pharmaceuticals are the most active and powerful opponent of legalized medical pot. The war against cannabis has been disguised in the form anti-drug campaigns which are heavily funded by these corporations and target desensitizing the public on the tremendous gains of cannabis. Other more aggressive approach adopted by these corporations in the fight against cannabis involves funding anti cannabis legislation, backing anti cannabis agencies, and manipulating politicians with monetary rewards.

Unarguably, the monetary ramifications are incredibly high with devastating effects on the profits of these big pharmaceuticals. We are talking about threats to profits in excess of 10 billion annually. While big pharmaceuticals are directly threatened by the growing awareness of cannabis, there are many other industries that are affected by cannabis. Companies like the CBD oil, hemp paper and textile companies are also negatively impacted by the ascendancy of cannabis. 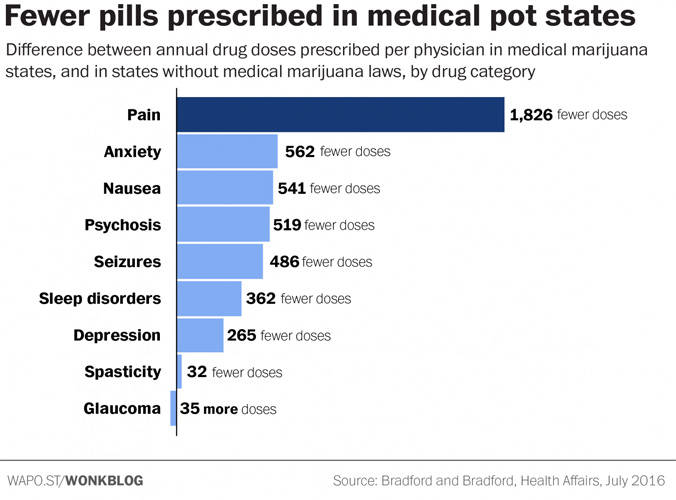 Not surprisingly, there has been insurmountable proof supporting claims of major pharmaceuticals’ furtive involvement in anti-cannabis propaganda. The holistic strategy employed by these major pharmaceutical giants is carried out in collaboration with politicians, lawmakers, media, and advocacy groups in a rigorous attempt to demonize cannabis and create intractable hindrances that would deter widespread awareness and use of cannabis. A fine instance of anti-cannabis propaganda is an international case, which was exposed from Wikileaks.

The beginning of unremitting attacks on cannabis can be followed down the history path to the 1930’s. For the first time in the 1930’s there was a calculated campaign designed to discredit cannabis. This ill-motivated campaign by the U.S government was initiated with the predetermined goal of criminalizing cannabis. The campaign which was instigated and fueled by major corporations in the pharmaceutical, tobacco, alcohol and other industries that were threatened by cannabis, culminated into giving cannabis a distasteful image. While the ulterior motive had always been to protect market profits, the series of demonizing campaigns exemplified by “Reefer madness propaganda” triggered anti-cannabis legislations.

Flexner Report of 1908, is demonstrative of the many misguided advocacy that have been perpetuated over the years. The report condemned the use of plants manufactured medicine. The proposition of Flexner’s advocacy was considered and implemented, leading to an abandonment of much herbal based medical research, the loss of substantive knowledge in plant based medicine and the abandonment of many plant based medical schools. Other propositions of the flexner’s report that were adopted dramatically affected the number of medical schools which progressively disappeared at an alarming rate leaving a few medical schools that are heavily reliant on major pharmaceuticals for financial backing.

Currently, major pharmaceutical that fund most medical schools have unrestrained influence over these schools while using them to support their self-seeking cause. School research is funded and influenced by these pharmaceuticals hence it would most likely be conditioned to foster their concerns. Furthermore, doctors are being manipulated to refrain from recommending unconventional treatment options.

Undeniably, many respectable doctors that continue to publicly discredit and detract the reputation of marijuana are apparently being funded by large pharmaceutical corporations. It is quite easy to see beneath the charade and pretentious cunning of these doctors who use their estimable status to condemn the enduring relevance of marijuana. Dr. Herbert Kleber is been paid by major anesthetic corporations to disseminate many preposterous doubts about marijuana. Big pharmaceuticals use men like Herbert Kleber to publish and spread anti-medical marijuana articles with the view of spreading fear that gets people to buy synthetic substitutes.

Disappointingly, his work is adopted by the New York State Association of Chiefs as reference. Dr. A. Eden Evins(professor at Harvard Medical School), has also been connected with anesthetic pharmaceutical corporations who provide unwavering financial backing with the view of detracting and destroying the reputation of cannabis as an effective medicinal substitute.  Statistical research by the firm ArcView Group, provides statistical finding indicating that a nationwide marketplace would generate sales going upwards of $6.7 billion in the current year and would climb progressively to a projected $20 billion dollars by 2020 . Medical cannabis would not be deterred by the antagonisms and confrontations of pharmaceutical detractors as many patients continue to choose cannabis over exorbitant synthetic pharmaceutical drugs.

Many Alcohol companies are also actively supporting the fight against cannabis. Unsurprisingly, the commitment of the Anti-Drug Coalition of America with pounding support in the fight against marijuana is ill-motivated and blinded by the money of big pharmaceutical corporations that fund them. The disquieting posture of the Anti-Drug Coalition of America in the anti-marijuana war is rather ironical; receiving major financial support from the big pharmaceuticals (Purdue Pharma and Abbott Laboratories are among the largest contributors to the Anti-Drug Coalition of America, according to a report in the Nation.) that make highly addictive opioids and anesthetics with debilitating effects on user’s health and ostentatiously leading the war against drugs. The conspiracy against marijuana is also encouraged by associations like the Partnership for Drug-Free Kids. Pharmaceutical Research and Manufacturers of America are also a formidable adversary of marijuana, they spent nearly $19m on lobbying in 2015.

The war against medical marijuana by pharmaceuticals cannot deter the ascendancy of the therapeutic herb. Major pharmaceutical corporations are afraid of the crippling impact of the growing applicability and relevance of marijuana on their profits. The figures spent on anti-marijuana campaigns reveals mounting concern over the crushing effects of marijuana on company gains. Medical marijuana provides a significantly inexpensive alternative to many synthetic medications for a wide range of health conditions, offering affordable therapy for many with laudable results.

Jonathan Brown is a sociologist located in Brussels with an interest in Cannabis Industry.  He follows the recent Cannabis related political and social developments, and he likes writing for the Cannabis Legalization movement. He works as an editor for Zativo - World's Best Cannabis Seeds