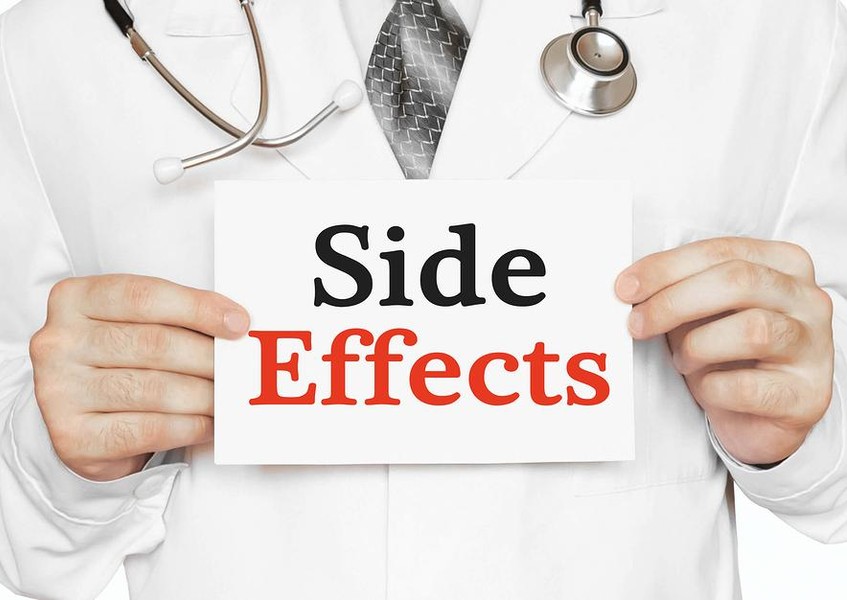 You won’t find solid science to identify the short and long-term side effects of regular use of cannabis. The anecdotal history dates back millennia. And, the stigma attached to cannabis use severely curtails the research necessary.

That leaves you with OpEd pieces such as this, trusting the argument is clear and supported by the best evidence out there. 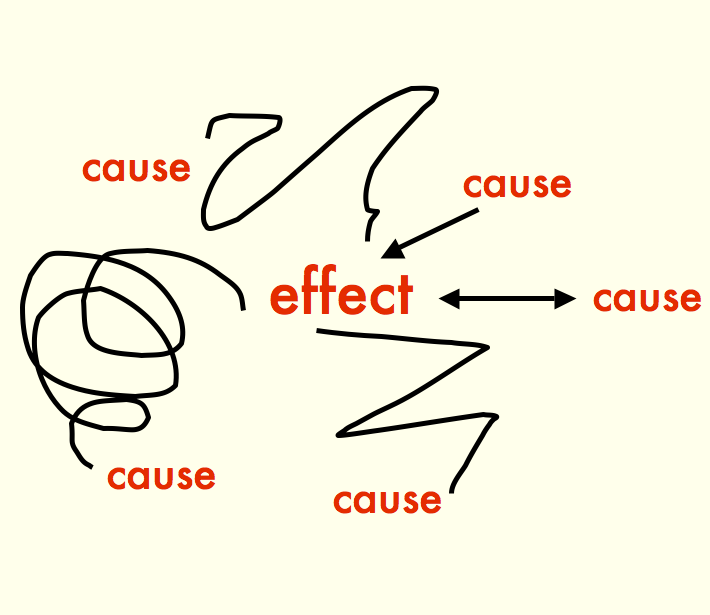 Until the dawn of the scientific method, philosophers have dominated causation. But, an examination of cannabis’ effects is a function of epidemiology. So, the focus tries to show a probabilistic connection between event 1 (cannabis) and event 2 (side-effect).

Correlation, on the other hand, measures parallel events. It might examine how event 1 would lead to event 2 in certain circumstances as opposed to others. For example, does event 2 follow from event 1 in adolescents more than adults?

In research, the scientists would prefer to reach causal conclusions, but correlations can expand the data and information.

While anecdotal evidence only confirms such findings by coincidence, it can provide a starting point in posing the right questions. For instance, if X number of people report relief of nausea attached to chemotherapy, there may be a cause and effect connection.

So, you can appreciate the effort here to identify the short- and long-term side effects of regular use of cannabis.

♦ There are neurocognitive disadvantages to using marijuana in the domains of attention and memory that persist beyond abstinence,

♦ and abnormalities of neural functioning. 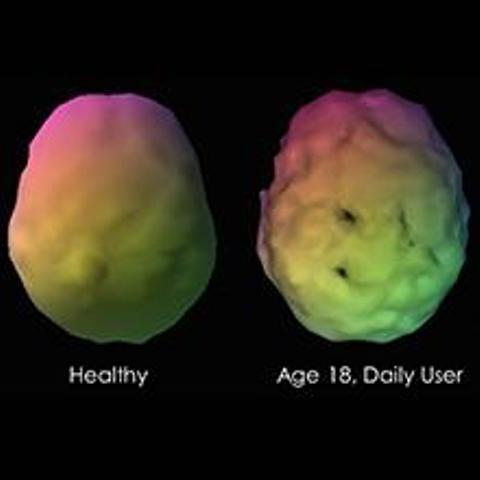 “Earlier initiation of marijuana use (e.g., before age 17) and more frequent use has also been associated with poorer outcome.” Subsequent research has accepted the accuracy of these assessments, but research routinely recommends additional research on how this “damage” may affect adults or continue beyond sustained abstinence

♦ Cannabis use may increase the risk of developing schizophrenia and other psychoses; the higher the use, the greater the risk.

♦ In individuals with schizophrenia and other psychoses, a history of cannabis use may be linked to better performance on learning and memory tasks.

♦ Cannabis use does not appear to increase the likelihood of developing depression, anxiety, and posttraumatic stress disorder.

♦ Heavy cannabis users are more likely to report thoughts of suicide than are nonusers.

♦ Regular cannabis use is likely to increase the risk for developing social anxiety disorder. 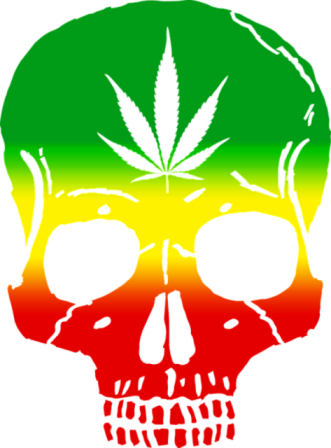 What are the short- and long-term side effects of regular use of cannabis?

The question is too vague for scientific inquiry. There are too many variables, cofactors, and associations at work.

You can assume, however, that the continuous and heavy use of any inebriant or psychoactive substance puts the user at risk. The classic pothead is not a role model for most people. More importantly, the pothead, who has rejected or co-opted from most societal expectations, may already be risking physical and psychological. It doesn’t make the chronic user a bad dude, but you shouldn’t bet on his/her long-term well-being.