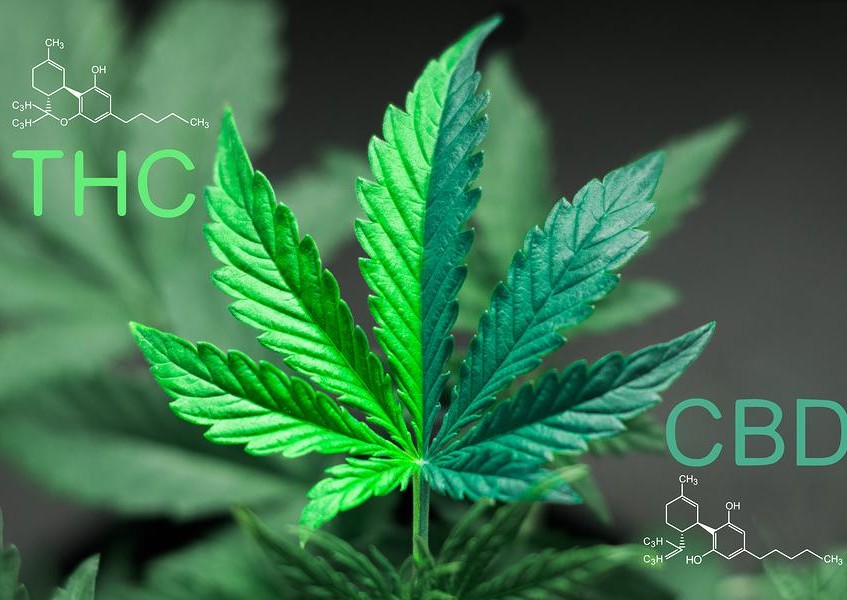 Cannabis produces positive effects in people suffering from scores of diagnosed medical problems. You’d think that the proven results were good enough to justify treating cannabis as a medicine. But, no!

The District of Columbia, Guam, and more than half of the United States have legalized cannabis for 40 or more medical therapies — even those many states that have not legalized recreational use. And, a few states have approved CBD-derivative oil for compassionate care in the treatment of recalcitrant epilepsy. You’d think that the numbers are enough to justify treating cannabis as a medicine. But, no!

People with medical problems can consume cannabis in many ways without smoking. People in all stages of suffering from medical conditions can choose from an increasing inventory of cannabis strains, administration methods, and advice on dosing without the risks associated with smoking. Patients can medicate with pills, oils, edibles, drinks, lozenges, candies, and more. You’d think that would justify treating cannabis as a medicine. But, No!

So, just what qualifies cannabis to be a medicine?

But, with great appreciation for the work of Israel’s Raphael Mechoulam, the research at Britain’s GW Pharmaceuticals, and the limited research at major U.S. universities, you know more than you once did. But, there is so much more you need to know about the positive and negative roles in cannabis as medicine.

THC binds to CB1 neuro-receptors in the brain. The binding can produce psycho-active results that are pleasant, euphoric or paranoia. Or, the binding can balance and modulate neurotransmitter flow to reduce depression, anxiety, inflammation, spasticity, and pain.

How CBD works is not so clear. CBD Project says, “Cannabidiol is a pleiotropic drug in that it produces many effects through multiple molecular pathways. The scientific literature has identified more than 65 molecular targets of CBD.” It has little interest in CB1 or CB2 receptors. But, it appears to run interference against agitators with “an entourage effect.” For instance, it delays the “reuptake” of anandamide and adenosine restoring balance and harmony.

Without extensive research with long-term studies including human subjects, research that is severely restricted by the FDA position on cannabis as a Category 1 drug. And, without that research, the powers that could make a difference have no disciplined access to identifying the linkage between cannabinoids and their known effects.

That should be enough of a case to qualify cannabis to be a medicine.

Cannabis in the medicine cabinet

Cannabis is regularly used to treat dozens of medical conditions:

And, there’s so much more

Cannabis has properties that reduce vomiting, diarrhea, pain and nausea attached to chemotherapy, and more.

It can be consumed sublingually, ingested, drunk, and more ways to avoid the negative perceived and real effects of smoking.

Big pharma sees potential in cannabinoids and their derivatives. And, an increasing number of medical professionals are signing on as proponents recommending that cannabis qualifies to be a medicine.