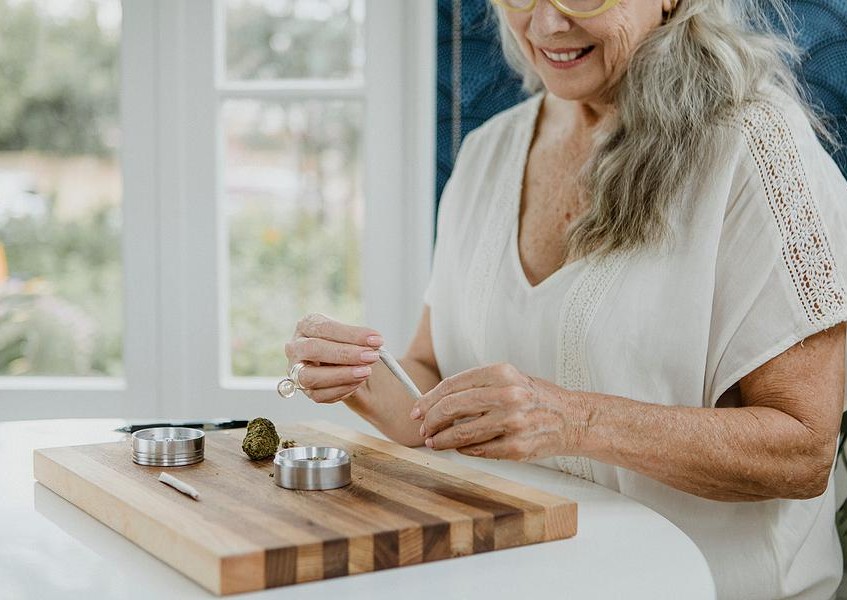 Every generation believes it discovered cannabis. Because there is some mystery to it, something dark and illegal, cannabis has always kept users at the edge of secrecy. We know, for instance, that humans have been using cannabis for thousands of years. Still, the few related artifacts discovered do not present as any mainstream function.

We know, too, that cannabis can be traced to the Hindu Kush, the mountainous region defining the borders between Afghanistan, Pakistan, and Uzbekistan. The winds, nomads, and merchants carried the plants and seeds throughout the world. Cannabis remains a robust and rugged survivor in just about every climate and ecosystem.

People have used cannabis for tens of centuries before the history we consider modern. It has provided food and fiber, and it has been the center of spiritual and medical therapies. However, if we focus on cannabis use and reputation since the United States Civil War, we can make some sense of its popularity.

Turn of the 20th-century

The years also saw the Civil War breakdown the country's rural social structure. WWI redistributed the population, and a rapidly growing economy leveled competing social classes. However, the Spanish-American War played into the rising tabloid journalism, and one of the casualties was the Anglo-American image of Mexicans.

This racism reduced cannabis to a single issue: It threatened American citizens and their young people.

Once Prohibition ended in 1933, the Federal Bureau of Narcotics, seeking to find another target, focused on marijuana. To spread its message, the commission drew unfounded links between cannabis use and peoples of color.

This focus effectively drove cannabis use underground. It flourished among musicians, intellectuals, artists, and members of other sub-cultures. Once declared illegal, use naturally spread among communities living at the edge of society. Baby Boomers were born into this world in the 1940s through the 1960s.

Baby Boomers are the offspring of the military returning home from WWII. There is little evidence of everyday use of cannabis among the military at war in those years. However, the government suspended its enforcement of cannabis prohibition because the military needed the hemp. Some revelations show the government authorized experiments to determine marijuana's effectiveness as a truth serum. And the Nazis used meth and cannabis to weaken American troops.

Many in that generation also served in the Korean Conflict. While the active military had little time to use cannabis in a volatile vicious war, the North Koreans imprisoned captured Americans near the Yalu River. Cannabis flourishes in the region, and the POWs took advantage. They used cannabis to escape their persecution, assuage their hunger, and resist brainwashing. The survivors returned with a taste for weed.

The Baby Boomers' grandchildren fought the Viet Nam war, where cannabis became a standard solution for brain and body pain. Most of those who did not serve discovered cannabis in their college days. Marijuana would also become a common feature in military conflicts since then, but the focus here is on Baby Boomers and their habits.

Far too many Baby Boomers have fallen into heavy, even fatal addiction to drugs and/or alcohol. Too many have fallen victim to opioids and methamphetamines. Many others have succumbed to tobacco-related cancers. However, millions use cannabis without significant adverse side effects.

As the Baby Boomers age into their seventies and eighties, they tend to stick with habits discovered and explored in their late teens and early twenties. Many enjoy the psychoactive high, and still others pursue the medical benefits. Nonetheless, Baby Boomers' cannabis use is rather typical.

Baby Boomers have a unique mindset regarding cannabis use. They prefer to use it in a joint, used only occasionally and usually among friends. Suppose they, like most people their age, have stopped smoking or have related respiratory problems. In that case, they still enjoy a strain that helps them escape their daily stresses and provides medical benefits to age-related health problems.