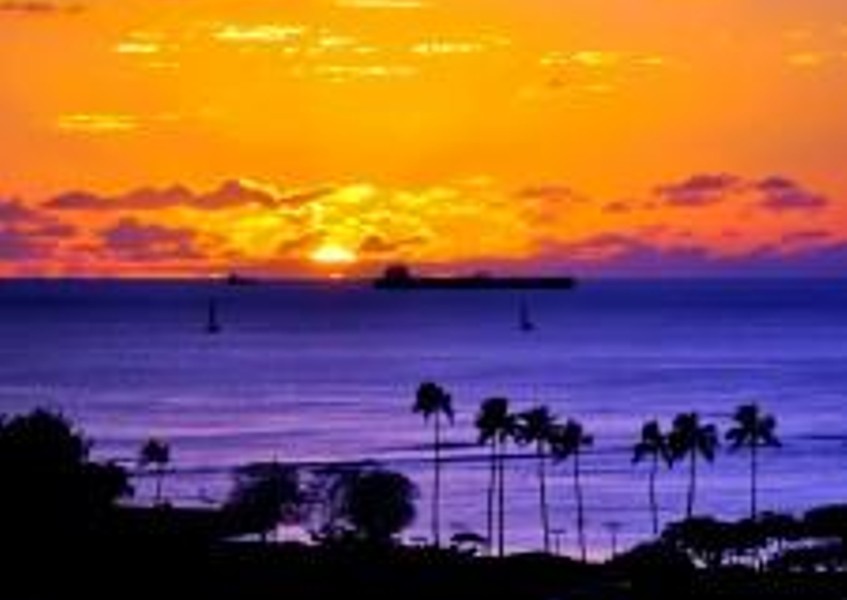 Hawaiis eight medical marijuana license winnershave their work cut out for them as they enter what could be a tough initialmarket in the state.

The winners announced last week are allowed to open July 15, but it is unlikely they will have their first harvests ready by then.

Whenthe dispensaries do open, probably late this year, they will face stiff competition from nearly 3,000 caregivers who now can grow MMJ for the states 13,000-plus patients.

The bottom line: It could take new dispensaries several years to develop a healthy customer base, according to some observers.

Cannabis entrepreneurs wanting to provide ancillary products and services in Hawaii, as well as those entering similar MMJ markets in other states, should take note, as it might take longer than expected to start generating revenue and posting profits.

I think its going to be a challenging marketplace because you have a very robust personal caregiver model already in place, saidBrett Roper, chief operating officer of Medicine Man Technologies, a cannabis consulting firm in Denver. When you look at the existing marketplace, these are mostly people who already have pretty reliable access to products they use, and theyre getting them probably pretty cheaply.

Still,Roper is optimistic that a robust market will emerge and draw customers from the black market as well as new medical cannabis consumers curious about an alternative to their current medicines.

And the Winners Are

Hawaiireceived 66 applications from 59 companies for licenses to grow medical cannabis and sell it through dispensaries.

The winners have until Friday to pay a $75,000licensing fee to the state health department. If they fail to do so, the department will pick the next highest-scoring applicant for the county.

Businesses that won licenses for the counties on Hawaiis islands are:

Each winner can operate two dispensaries, bringing to 16 the total number of dispensaries statewide. Each also can have two cultivation centers. None of the winners returned emails or calls seeking comment.

For the winners, the next several months will be filled with construction, permitting bureaucracy, planting, growing, harvesting, drying, curing and packaging product. And it will be several months before patients will actually be able to buy cannabis, some observers predicted.

All of that is going to be hard to get done and grow a plant by July 15, Greta Carter, president of The G. Car Companies, a marijuana consulting firm in Washington state, said.

With the normal cannabis cultivation process, I just dont know how its possible for them to have products that have been tested and on the shelves in less than 90 days, he said.

Another big question: How soon can the winners have their facilities ready for business? Roper, for his part, expects most already have purchased buildings. But thats only a start.

I think itll be six to seven months from now before product can even hit the shelves. And that doesnt include testing, he said. Best-case scenario is that product hits the shelves by late this year.

On its blog, Aloha Green acknowledged as much.

There is slim chance that a dispensary will be selling any substantial amount of marijuana at the July 15 start date, the blog post said, adding the dispensary would be up and running by late summer.

At the same time, licensed home growers could be the dispensaries biggest barrier to market, Roper said.

Youre probably not going to penetrate the caregiver market too heavily, Roper said. Those people are likely not to embrace the new model. Why would they pay the equivalent of $4,000 a pound when they can ...