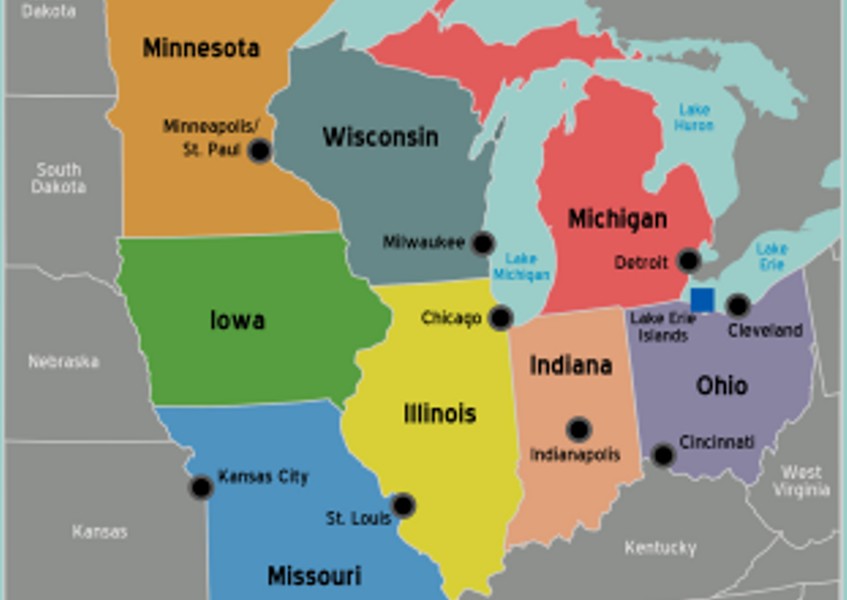 As cannabis reform has spread across the United States, it has given birth to a marketplace increasingly driven by business interests. This is the third installment in our series looking at how the changing landscape of cannabis policy affects a key group of often-overlooked stakeholders: medical marijuana patients who choose to cultivate their own supply of medicine. Go hereforthe home grown laws in Washington and Oregon, and here forthe home grown laws in California and Alaska. Though there are undeniably many benefits to the expansion and professionalization of the commercial cannabis industry, it is also important to account for these small-scale medical marijuana producers that started it all.

This week we look to two Midwestern states that have, to varying degrees, embraced medical cannabis: Michigan and Illinois. These states are relatively new entrants to the medical marijuana scene, legalizing in 2008 and 2013, respectively. Michigan and Illinois are also useful case studies of wildly different approaches to legalizing, regulating, and managing medical marijuana programs at the state level.

Michigan. As of 2013, medical marijuana dispensaries are illegal in the state of Michigan. Accordingly, patients must either grow their own medicine or acquire it from a registered caregiver, who is limited to five patients apiece. Patients who choose to cultivate their own supply are, however, allowed to possess a fairly generous twelve cannabis plants, provided those plants are in a private and locked facility. From these twelve plants, a patient may possess only two and one-half ounces of usable marijuana at a time. Patients should be careful to follow all Michigan laws when transporting usable marijuana, which require all transport be done securely and according to specific rules.