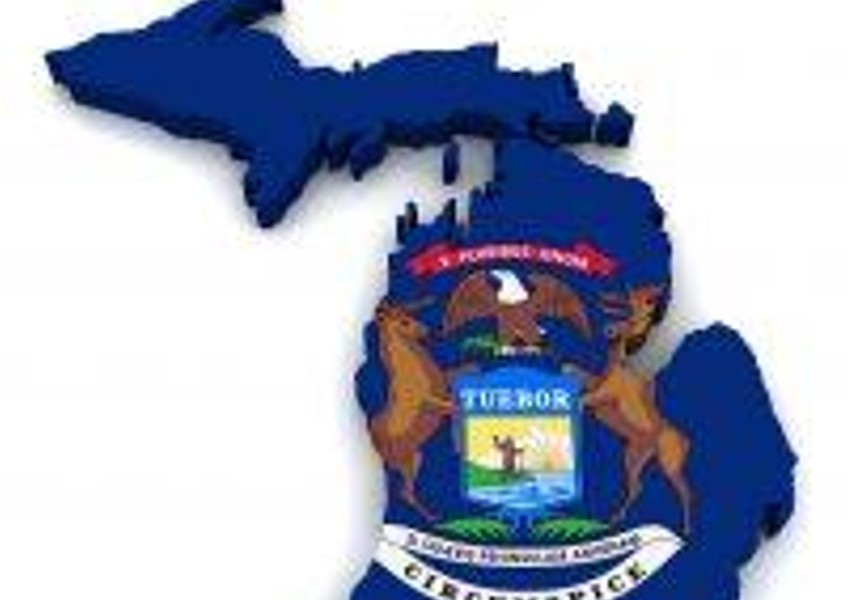 Michigan is one of the last Wild West medical marijuana markets, but its poised toapprove a statewide regulatory schemethat likely would bring stability to the MMJ industry.

State lawmakers could sign off as soon as this week on legislation to establish a statewide oversight and licensing system for MMJ businesses.

Thats something Michigan has lacked since voters legalized medical cannabis in 2008. Michigans freewheeling MMJ industry has been technically illegal since a 2011 ruling from the state Supreme Court. Medical marijuana businesses exist regardless, but the industry operates under a patchwork of regulations that vary by municipality.

Some localities like Detroit have permitted dispensaries, while local law enforcement elsewhere has shuttered or ignored them. But that would come to an end if Republican Gov. Rick Snyder, as expected, signs a legislative package of five bills.

I would say in the next few weeks that the bills should become law possibly as early as this week, Robin Schneider, the legislative policy director for the National Patients Rights Association, said. I absolutely foresee the package of all the bills passing, and the governors administration has already indicated that he does plan to sign.

The end result would be legal certainty for those in the trade and an end to raids by law enforcement. Although the high threshold for winning a business permit may end up shrinking the hundreds of cannabis companies now operating, in the long run it would deliver legal protection to the industry something Michigan marijuana entrepreneurs havent enjoyed.

Its providing regulatory oversight and at the same time legal protection for the businesses who get involved (in the industry), Stephen Goldner, a Michigan-based industry consultant who also runs a cannabis testing lab, said. Its a huge cultural shift, and the market in Michigan has been all black market. Its about to go completely legal.

The five bills that make up the package House Bills 4209, 4210, and 4827, and Senate Bills 141 and 1014 have yet to clear the full legislature. The House approved the first three last year, and thattrio of bills recently passed the state Senate. But now at least one needs to again win approval from the House before heading to Snyder. The House must also pass the two Senate bills.

All of which means anything can happen, Schneider said. But she and others are confident all five will make it to Snyders desk and become law.

The only question is when.

Rick Thompson, a board member of the Michigan chapter of NORML and author of the Compassion Chronicles blog, said hes heard lawmakers are trying to get the bills passed before the Nov. 8 election.

If that happens, the state could begin issuing business licenses for MMJ companies by September 2017 though many, including Thompson, dont expect thatwould happenuntil 2018.

That would provide legitimacy for an estimated 300 dispensaries in the state and an unknown number of growers and infused-product makers. According to the Marijuana Business Factbook 2016, Michigan had 275-325 dispensaries in early 2016, up from 150-250 a year earlier.

HB 4209 is the centerpiece of the package, and lays out most of the regulations. Together, the five bills would: