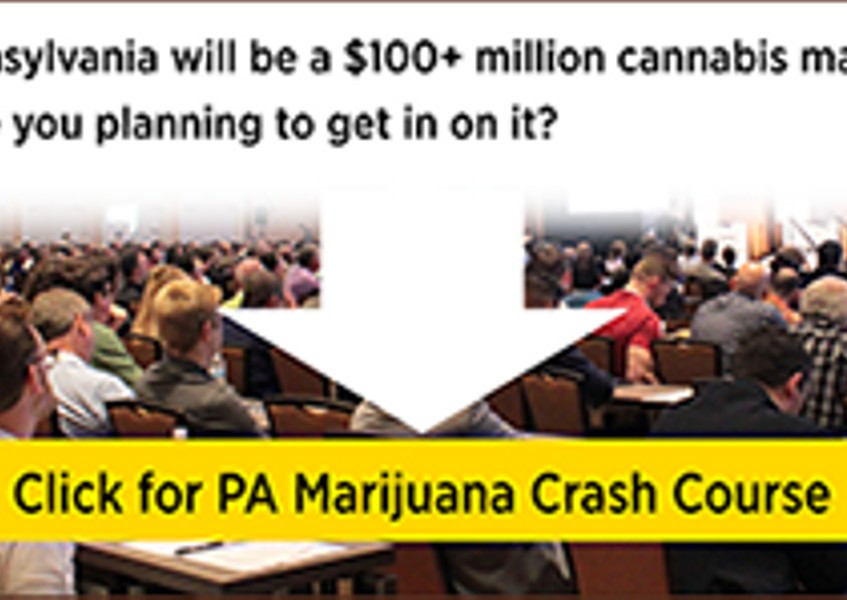 By John Schroyer and Omar Sacirbey

Heres a closer look at some notable developments in the marijuana industry over the past week.

Michigans MMJ businesses wonder how life will change after lawmakers approved astatewide regulatory system for the industry. Gov. Rick Snyder is expected to sign the legislation.

What is clear: The number of medical cannabis dispensaries currentlyestimatedat around 300 will likely shrink.

So MMJ business owners wonder if theyll survive the licensing process, depending on how the state Department of Licensing and Regulatory Affairs (LARA) writes the industrys rules.

As far as going forward and surviving, were hoping that the fees (that) apply arent too expensive, said Jamie Fricke, owner of Holistic Earth dispensary outside Flint.

Were all tentatively planning on applying for the licenses. The rules seem straightforward now, but LARA is going to put their twist on it I may have to bring investors on board, and I might sell. Im not sure what the future holds.

Fricke, who also runs an infused products company called Remedys Medicinals, said her small outfit may be unable to afford huge licensing fees, or may be ineligible if LARA requires applicants to have significant financial reserves.

Shes also worried about higher compliance costs, which will range from paying for mandatory insurance and testing to dealing with a seed-to-sale inventory tracking system.

Moreover, all applicants must win support from the communitywherethey want to locate their business. Consequently, Fricke said, many existing Michigan MMJ companies wont make it.

While the new regulations, licensing and oversight will bring long-term stability to Michigans market, the uncertainty plaguing the industry isnt going away just yet.

In coming months, the Massachusetts Public Health Council will likely vote on proposed changes to the states MMJ program that are designed to expand the patient pool, help new cultivators, and spur competition among dispensaries.

The proposals would allow:

He said allowing nurse practitioners to recommend medical cannabis would be helpful.

In Massachusetts, doctors who want to be certified to recommend MMJ must take a five-hour course and register with the states health department.

For doctor who plans to open a cannabis clinic, it makes sense to get certified. But it doesnt for docs who plan to see just a fewMMJpatients a day.

Its a fairly onerous process that most doctors arent incentivized to do. So having a wider universe of people who can make these recommendations will only be a good thing for patient access, Krane said of nurse practitioners.

Licensed cultivators, meanwhile, muststart their crops with seeds a process that can take up to a year.Allowing growers to start with clones would shave off months.

This will allow newer businesses to get up and running more quickly, Krane said.

Medical cannabis prices in Massachusetts are fairly uniform and commiserate ...