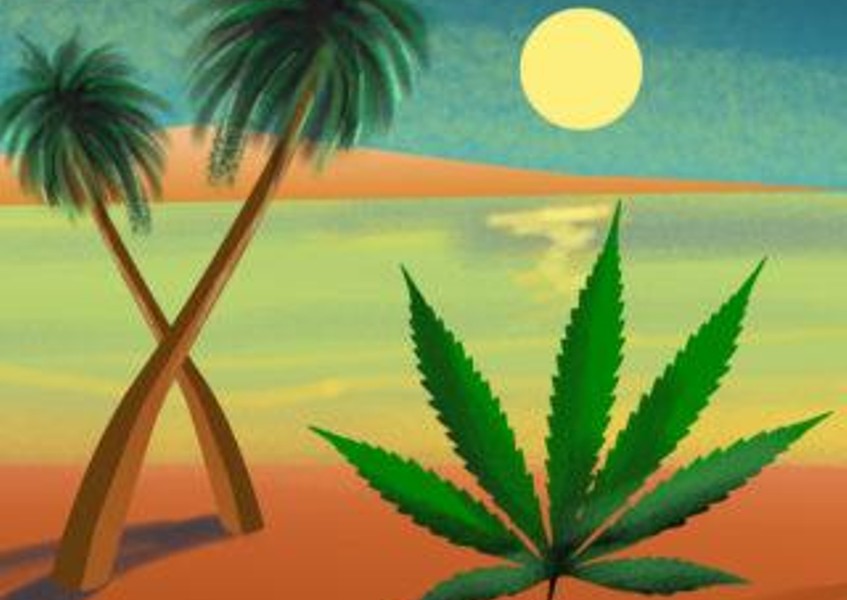 Thisis provingto be a big year for cannabis. As a result, we are ranking the fifty states from worst to best on how they treat cannabis and those who consume it. Each of our State of Cannabis posts will analyze one state and our final post will crown the best state for cannabis. As is always the case, but particularly so with this series, we welcome your comments.We have finally hit the top ten. The remaining states all have legalized medical marijuana and thecriminal penalties in the remaining states range from bad to good, but many have decriminalized the possession of small amounts of marijuana. Today we head to the middle of the Pacific Ocean to cover Hawaii.

The sale or distribution of cannabis in Hawaii is punished based on the amount of cannabis, as follows:

Hawaii lawmakers may soon pass groundbreaking decriminalization legislation. Extract reports that the State recently approved a proposal to study decriminalizing all drugs for personal use. Severalstates have decriminalized small amounts of cannabis but none have yetdecriminalized all drugs.

Medical Marijuana.Hawaii first implemented medical cannabis in 2000, but overhauled the program in 2015 to allow for and to regulate marijuana dispensaries. To participate in Hawaiis medical cannabis program, Hawaii patients must obtain a written authorization from a physician after being diagnosed with a qualifying condition, include the following:

Physicians mustregister the names, addresses, patient identification numbers, and other identifyinginformation of their cannabis patients with the Department of Public Safety. Hawaii recognizes medical marijuana authorizations from other states, but out-of-state cannabis patients must register with the State beforepurchasing marijuana.

Hawaii cannabis patients may possess up tofour ounces of usable marijuana, which does notinclude the seeds, stalks, and roots of the cannabis plant. Hawaii also allows for home-growingof up to seven cannabis plants.

The Honolulu Civil Beat reports that eight companies were selected to receive licenses to grow and sell medical marijuana: three on Oahu, two in Hawaii County, two in ...