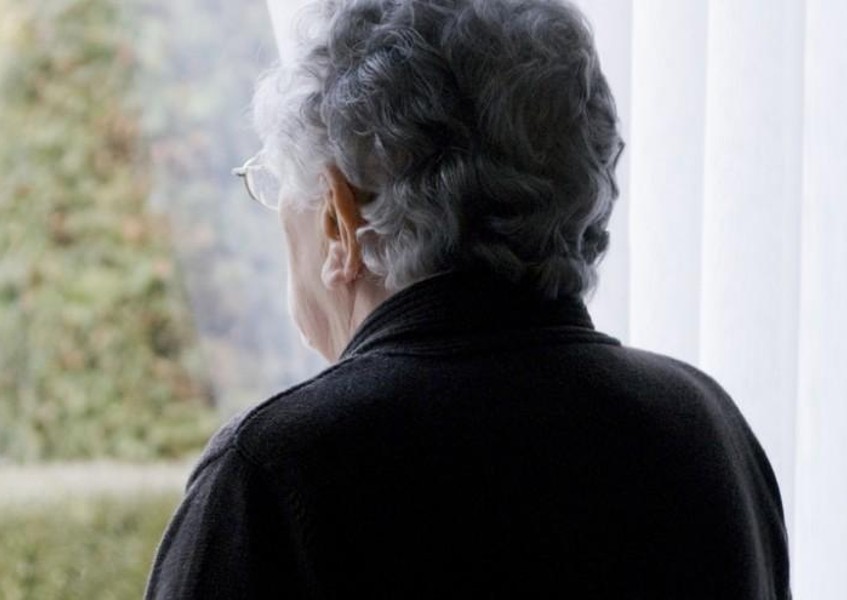 Possibly the unlikeliest customer of all became the first person to legally buy marijuana in Alaskas largest city.

Anna Ercoli, 81, pulled into Arctic Herberys small parking lot at 8:30 a.m., three and half hours before the store was to open and become the first legal retail marijuana store in Anchorage.

She was waiting at the store when owner Bryan Thorp pulled in Thursday morning. He gave her a red ticket stamped with No. 1601, indicating she would be the first in line. He told her she didnt have to wait around for hours in the 15-degree weather and could come back closer to the noon opening.

I need this medication for me because it works better than taking anti-pain or sleeping pills, and not really solving anything, said Ercoli, a native of Italy who has lived in Anchorage for 45 years.

Just before noon, she was escorted into the cramped retail location located in an industrial and residential area of midtown Anchorage.

A clerk helped her pick out a 2.5 gram vial of Afghan Kush flour to mix with an ointment to provide pain relief. She paid the $52.50 bill ($50 vial, $2.50 tax) in cash after being told she could only buy one vial on this trip. She then scurried out the store, trying to avoid a crush of reporters.

This is really the only thing that when I put it on my skin, I can go to sleep and I can sleep because I have no pain, she said before boarding a shuttle bus to get back to her car.

Wasnt she cute? Thorp asked reporters. That was the perfect first customer I could ask for.

It was a muted yet festive atmosphere for the stores opening. The store has limited parking, and state law says only eight people - including employees - can be inside the cramped store at any given point. Parking was a problem, with business neighbors complaining to Thorp that his customers were using their spaces.

Thorp reminded about 50 people standing in line that they would be towed if they parked in the neighboring strip mall, and he reminded them he had arranged a shuttle service from a shopping area about three miles away so this wouldnt happen. Plus, those who took the shuttle would be entered into a drawing for a large Double Perk Water Bong, valued at $200.

Thorp has arranged to sell three different strains of marijuana from Black Rapids LLC, a cultivation facility located in North Pole. One of them is some of the best that AK has seen at 22% THC, Thorp wrote in a text to The Associated Press earlier this week.

While this is Anchorages first legal retail store, others have opened in cities ...