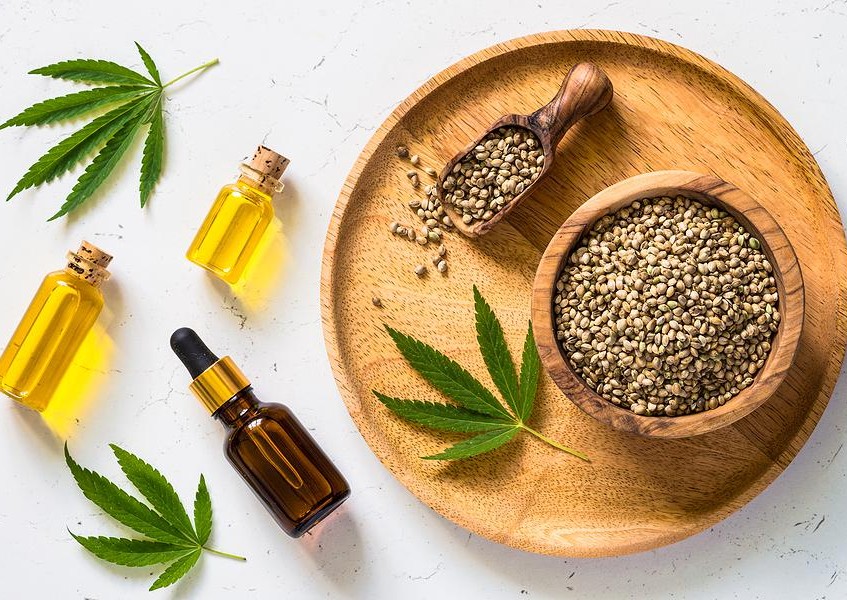 Hemp may be the oldest continuing useful plant in the creation we know. It heads the botanical family of Cannabacae, a family that includes the species Cannabis sativa, Cannabis Indica, and Cannabis ruderalis. There is ample evidence of its use from ancient history forward.

Tribes used it for food and fiber. Nomads carried across continents. Somewhere along the line, people discovered its benefits to health and the economy. And if they opted for sativa or Indica, they found additional help in their psychoactive influence.

Cannabis hemp has been riding on the coattails of the legalization of medical and recreational marijuana. Hemp is suddenly everywhere, making claims and selling big time. It has multiple uses and benefits, but consumers should know what to expect and how to spend their money well.

The nature of cannabis hemp

Hemp has been traced to Central Asia around 8000 BCE. It started to make its mark around 2000 BCE in Africa, Europe, and South America. Easy to grow and harvest, rugged in all weather conditions, and commonly used, Cannabis hemp found its way to Russia, China, and the United States and now is raised and used throughout the world.

Hemp has had a troubled history in the US. Farmers were quick to grow hemp. However, in time, cotton farmers and others raising commercial fibers felt challenged by the economy and efficiency in hemp plantations. It was cheaper to raise, required less pampering, and harvested easily. They began to advocate for government controls on production.

It moved in and out of favor, depending on the economy’s need for fibers, such as during wartime. In 1970, the US categorized marijuana as a Schedule I drug, classifying it with heroin, LSD, and cocaine. While that move did not include hemp, it effectively confused the populace.

The 2014 Farm Bill allowed research institutions to found hemp farming programs. The Bill distinguished hemp from marijuana and legalized the cultivation of industrial hemp. The later Farm Bill of 2018 removed hemp and its derivatives from categorization as a controlled substance. The removal of oversight and penalty brought tens of thousands of cannabis hemp products to the marketplace.

The uses of cannabis hemp

A smart farmer can raise hemp for fiber, harvesting three times as much as a cotton field the same size. The fiber is strong and soft, more durable than cotton, and resistant to mildew. It flourishes in almost any climate and environment. Hemp uses much less water, pesticides, and fertilizers. The fiber is a woody element, its core hurd suitable for making fabric, paper, fiberboard, cardboard, insulation, and lumber substitutes.

Hemp seeds exude an oil under pressure used to make detergent, ink, paint, and more. The process competes with corn oil in content, nutrition, and multiple uses. Overall, the plant produces more oil with less processing than corn oil products. Like corn, it has excellent potential as a source of ethanol oil.

The debatable benefits of cannabis oil

Thousands of U.S. farmers and Big Agra have moved into cultivating commercial hemp. They see enormous economic and environmental potential in the product in competition with cotton and corn farming. However, it also appears to produce significant medical benefits. Here the industry runs into some problems.

As thousands of providers rush to market, some make claims that worry the FDA. The Agency has challenged some of the claims and threatens interference where the claims lack substantiation. However, anecdotes and research science have confirmed some values deserving attention.

To keep it simple, the hemp under discussion includes stains of cannabis sativa confirmed as holding less than 0.03% of THC (∆9-Tetrahydrocannabinol), leaving it rich in CBD (cannabidiol). To sell cannabis hemp, the developers need assurance from third-party laboratories that it meets the standard.

As recently as February 27, 2021, The New York Times noted, “Just as hemp seedlings are sprouting up across the United States, so is the marketing. From oils and nasal sprays to lollipops and suppositories, it seems no place is too sacred for CBD.”

What we can say for sure

CBD is a leading cannabinoid found in hemp (cannabis sativa). It lacks the psychoactive punch triggered by THC. The CBD strength can also balance or override any impact from THC. Like other cannabinoids, CBD maps over to the human Endocannabinoid System (ECS), the most complex human anatomy system.

Its mechanism of action remains unclear. Rather than bind with neuroreceptors to influence transmission, CBD appears to run interference against antibodies and other antagonists. It can then reduce inflammation, neuro-spasticity, smooth muscle spasms, and other factors contributing to multiple human syndromes.

The marketplace has moved to full acceptance of CBD claims with the discovery that CBD Oil significantly reduced the epilepsy incidents in Charlotte, a child whose condition had defied known epilepsy therapies. Compassionate use of the resulting Charlotte’s Web has contributed to almost universal acceptance of its value.

When G.W Pharmaceuticals of the U.K. introduced Epidiolex®, it brought a significant therapeutic response to pharmacies in nations where they have approved it to treat pediatric patients manifesting recalcitrant epilepsy. It also spurred competition and public awareness of CBD claims.

CBD Oil has the added benefit of convenience, discretion, and administration. Drops of oil administered under the tongue work quickly through the oral membranes. The effects take a little longer with CBD pills and lozenges. Taken as candies or in baked good edibles, CBD Oil takes even longer to show its results.

Without a governing oversight, customers must purchase Cannabis Hemp products at their own risk. They should read labels carefully to confirm independent lab testing supports its claims. Citizens can support additional research into human testing, and you can examine effects claimed and those proven.