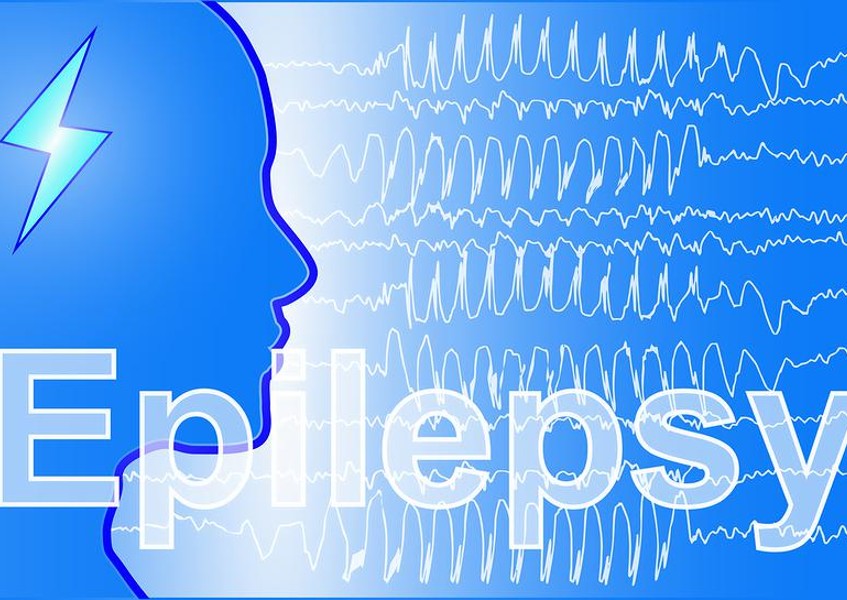 There’s no hiding from epilepsy. It strikes people of all ages, races, and socioeconomic classes. Some 1% of Americans suffer epileptic incidents, that’s 2.2 to 3 million people in the U.S. alone (Institute of Medicine Report on Epilepsy).

Epilepsy victims are two to three times more likely to die of sudden otherwise unexplained death. “Men and women with epilepsy have a two-to five-fold increase in the occurrence of conditions, such as migraines, cerebrovascular and cardiovascular disorders, along with gastrointestinal disorders, pulmonary disorders, dementia, chronic fatigue, mood disorders, anxiety, and personality disorders” (Epilepsy Foundation).

And, it has a terrible frequency among those on the Autism spectrum, ADHD, depression, hemiplegia, infantile spasms (West Syndrome), and Neurofibromatosis Type 1.

Some of these same patients may outgrow the symptoms, or they may dwindle over time. But, for many, the seizures significantly impact their quality of life, social relationships, and earning potential.

The nature of epileptic seizures

Those unfamiliar with epilepsy think epilepsy is limited to grand mal incidents. These Tonic-Clonic Seizures can cause an abrupt loss of consciousness, body stiffening and shaking, and biting of the tongue. However, seizures are divided into focal and generalized seizures.

In addition to the Tonic-Clonic Seizures referenced earlier, there are other generalized seizures:

But, most cases are caused by genetic factors or congenital conditions like Angelman’s syndrome, Down’s syndrome, neurofibromatosis, and tuberous sclerosis.

There is a lengthy list of pharmaceutical treatments for epilepsy. They are selectively prescribed for specific kind and degree of seizure. Most have cautionary and serious side-effects.

On June 25, 2018, the U.S. FDA approved Epidiolex, a CBD oral solution for the treatment of two rare and severe forms of epilepsy, Lennox-Gastaut syndrome, and Dravet syndrome. And, the U.K.’s G.W. Pharmaceuticals has pioneered research producing Sativex as well as Epidiolex. But, these drugs are either unavailable or focused specifically on specific conditions.

Epilepsy victims and the parents of children with epilepsy have long sought a silver bullet treatment for serious epileptic conditions. And, many have found that miracle in cannabis oil with its scientifically proven results. Even states that have not approved the sale of recreational and medical marijuana have approved the production and sale of CBD oil for treatment of recalcitrant epilepsy, that is, epilepsy that has not responded to other treatments.

The efficacy is clear, but the mechanism of action, why CBD works, isn’t clear. Among the explanations, CBD may

For those who cannot access CBD oil or for whom it does not work, there are cannabis strains found in flowers, derivatives, and edibles. Here are just a few of the recommended strains:

And, for those who can’t or don’t smoke, edible candies can offer some of the same power and properties.

Where does it go from here?

Cannabis and epilepsy have an effective synergy. The history of anecdotal evidence, the scientific research, and the research and development of pharmaceutical companies offer proof of the efficacy. And, the satisfactory results push the increasingly aggressive research to explain and confirm the value in cannabis for those dealing with epileptic seizures.