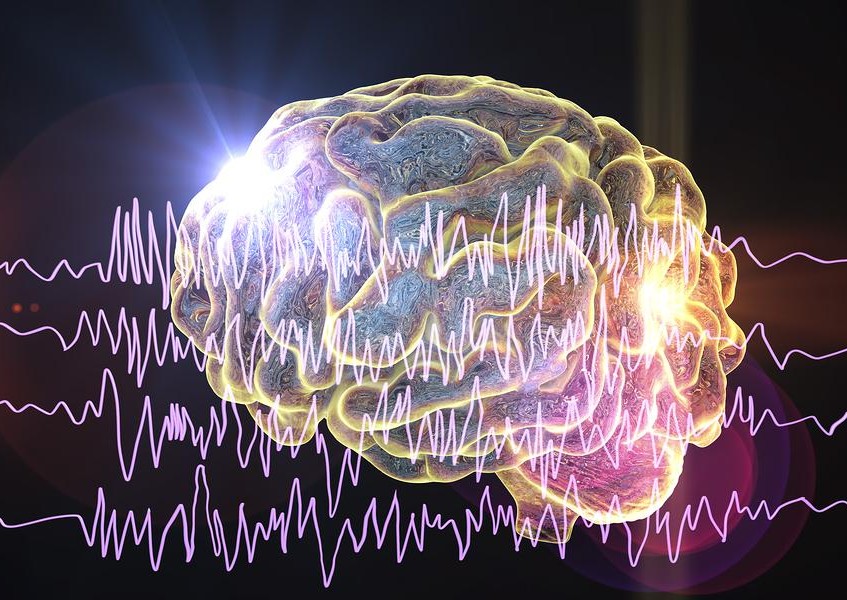 There once was a little girl. Her name was Charlotte Fiji. When she was about three months old, Charlotte had a seizure that lasted for up to 30 minutes. Those seizures would continue in frequency and severity leaving her with delayed developmental and autistic behaviors. By three, Charlotte was wheelchair-bound and refusing to eat. She was one very sick little girl.

Charlotte’s seizures came from static in her brain. The nervous system channels electricity throughout the brain and body, and in some people, something causes a burst of electrical power that upsets the entire system. The static may last only seconds, but it can last much longer. When the seizure literally levels victims, throwing them to the ground with violent muscular jerks and/or loss of consciousness, the seizure is designated as grand mal (big bad seizure).

People with epilepsy can suffer occasional grand mal seizures, but their seizures are generally milder — though disconcerting, nonetheless. Charlotte’s condition was designated as Dravet Syndrome, a particularly severe form of epilepsy which, as if epilepsy, was resistant to any known therapy. It was considered recalcitrant or intractable; that is, no known pharmacology would reduce those seizures or improve Charlotte’s quality of life.

Dravet Syndrome was diagnosed in 1978 in the sense that they gave a name to a complex of symptoms. It is a Severe Myoclonic Epilepsy of Infancy (SMEI) defined by the National Institutes of Health as “a de-novo genetic mutation alpha-1 subunit of voltage-gated calcium channel gene (SCN1A).”

However, Charlotte Fiji is 13 now, an active middle school student who has outlived the syndrome’s life expectancy of 10 years. While some symptoms may resolve as Charlotte ages, life has not and will not be normal for her — without Charlotte’s Web.

At the same time —

Some 40 years ago, Kristi Stanley Fontenot would start to deliver four daughters and seven sons, who are known as “The Stanley Brothers.” The children grew up in poverty with the five boys sleeping in one bed in their trailer with no running water in Oklahoma. In time, they would take individual paths but remain in touch with their mother and each other.

In 2010, Josh Stanley, the elder brother, would open a cannabis dispensary in a Denver warehouse where he would provide thousands of patrons, enough to catch the attention of the law. He established a non-profit 501(c)(4) and fought for the successful passage of Bill 10-1284 permitting medical marijuana dispensaries in Colorado.

Like other cannapreneurs, they saw futures in new breeding new strains. However, while the competition loaded theirs with THC, the Stanley Brothers pursued healing strains and named Charlotte’s Web after Charlotte Fiji, their first patient.

After a 2013 report by Dr. Sanjay Gupta went public, the brothers focused solely on Charlotte’s Web as demand soared. Even today, their Charlotte’s Web hemp-based CBD oil remains the world’s top seller. And, in 2019, The New York Times reported, “Since the beginning of 2018, Charlotte’s Web has experienced a 60 percent growth in sales online. The product is now found in 3,700 stores across the United States. The company is forecasting revenue growth of $120 to $170 million in 2019, up from $15 million in 2016.”

What it means to you —

In the relatively few years of Charlotte Fiji’s life, Charlotte’s Web has revolutionized the world’s understanding of cannabis and its potential. It was Charlotte’s Web and its story that softened citizen resistance everywhere.

There has never been a scientific explanation of why or how Charlotte’s Web affects Dravet Syndrome. But people empathized with this little girl’s story. More patients would seek its relief, and word spread rapidly. It wasn’t curing the neurological condition, but it was clearly reducing the symptomology. Thousands of others would seek beneficial relief from other neurological problems including epilepsy, PTSD, and Parkinson’s disease.

Cannabis advocates everywhere would ride the Charlotte’s Web coattails to secure legalization of sale, possession, and use of medical cannabis for scores of medical conditions. Some states like Texas still resisting legalization have permitted “compassionate” production and distribution of hemp-based high CBD oil.

The same medical cannabis legislation would open doors for the growth, production, and sale of recreational cannabis. Its influence remains powerful on two tracks:

The anecdotal reports on Charlotte’s Web effects also satisfy the desires of a large market of people seeking its brain and body relaxation as a therapy for symptoms attached to scores of medical problems and/or for the calming relief of anxiety and depression.

Charlotte’s Web remains a treatment of choice for Charlotte Fiji and thousands of others with seizure disorders. Its reputation has created a robust marketplace for medical and recreational cannabis across the country. And, it has encouraged the breeding of additional high-CBD strains of cannabis other than hemp-based sources. Without it, you would not know what you do know about cannabis, you would not have the commercial access to the medical and recreational product that you have today, and those afflicted with neurological seizures would not have the options they now have.