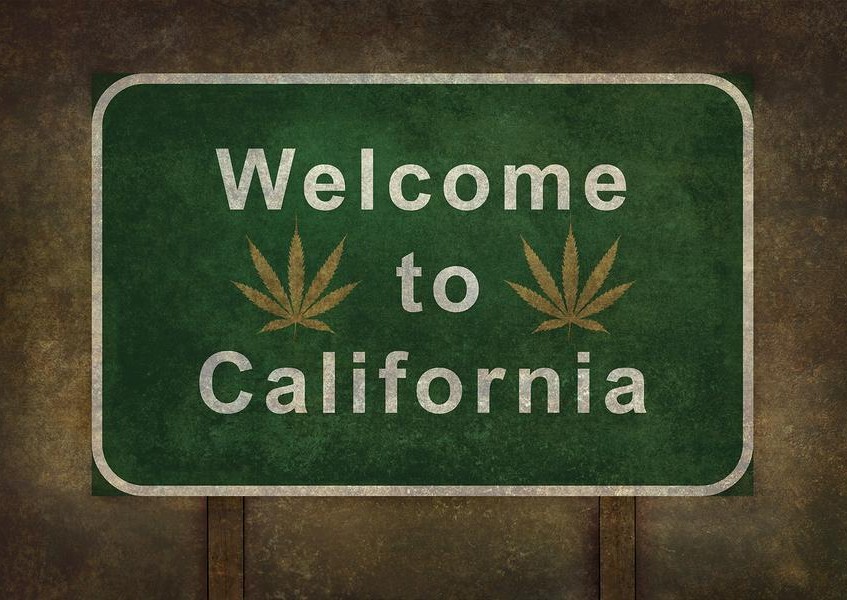 One thing you learn living in California is that nothing is typical. There is nothing standard about recreational cannabis use before or after legalization. If anything, while users and providers try to figure out the new legal market, things are even a bit crazier.

Any guide to recreational cannabis use in California must begin with some understanding of the state’s complexity.

California is a large, heavily populated state of mind. As population areas grow and multiply, each takes on its own character.

The Golden State is 1040 miles north to south. That’s about the same distance from Boston, MA to Savannah, GA. If you can visualize all the cultural, political, racial, and socio-economic differences in that east coast map, you can appreciate the diversity of California.

The point of this tour guide is to draw a picture of countless niche markets, diverse customers, and economic resources that make it difficult for California to standardize its recreational use cannabis economy.

Most of the following guidelines are subject to county and municipal regulations which are not yet in synch:

The future guide to recreational personal cannabis use in California

The euphoria that greeted the passage of Prop 64 has been partly discouraged. As of March 2018, the state still has large cannabis desserts.

The Sacramento Bee found, “About 40 percent of the state is more than 60 miles from a legal marijuana dispensary.”